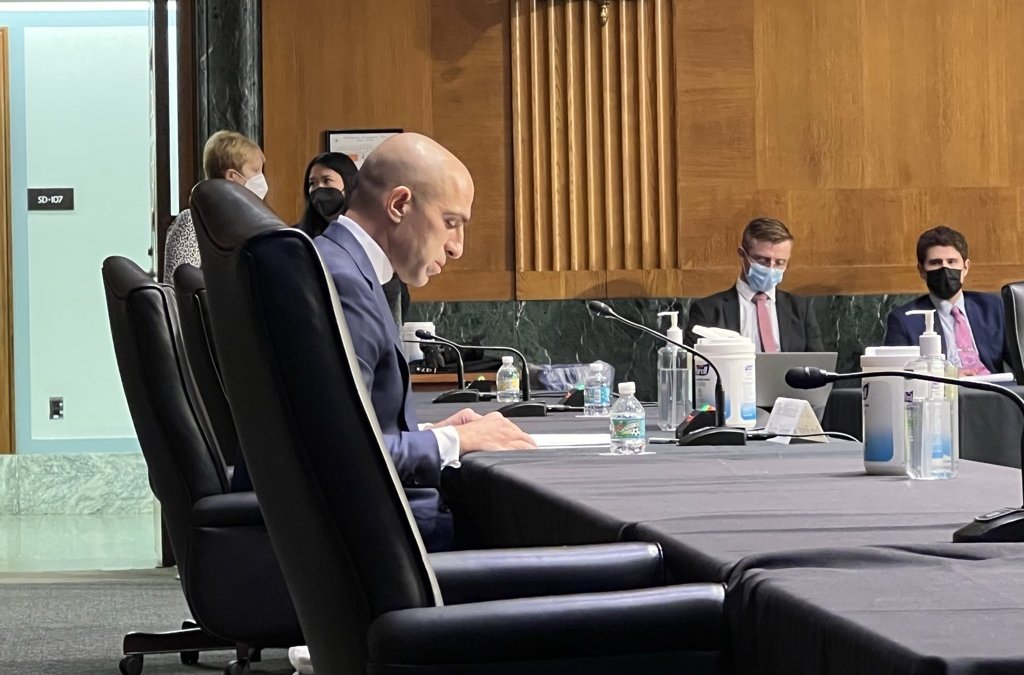 WASHINGTON — Cryptocurrencies shed more than $1 trillion in global value since November, and the space is overrun with scams. Wednesday, the regulatory agency tasked with overseeing digital assets told senators they lacked the information, resources and mandate to crack down.

The Commodities Futures Trading Commission is in charge of regulating commodities like wheat or oil, as well as futures contracts that can be exchanged for commodities and traded via financial markets.

In September 2018, a federal court ruled that digital currencies meet the definition of a commodity under the Commodity Exchange Act. But the CFTC does not have a clear mandate to act, caught between federal regulators with overlapping regulatory interests, like the Securities and Exchange Commission, as well as state agencies.

“We have limited authority,” CFTC Chairman Rostin Behnam told lawmakers on the Senate Committee on Agriculture, Nutrition and Forestry Wednesday. The committee oversees commodities markets, which historically have been solely focused on natural resources.

“There is no one regulator, either state or federal, with sufficient visibility into digital asset commodity trading activity to fully police conflicts of interest and deceptive trading practices that impact retail investors,” Benham said, citing a lack of data from exchanges.

Sam Bankman-Fried, founder and CEO of one such crypto exchange, FTX, told the committee his exchange was in fact more open than most traditional securities exchanges.

“All of our market data is one hundred percent free for everyone. It is available on our website for users, for regulators, for press and for any other interested parties,” Bankman-Fried said. FTX was valued at $32 billion in a recent fundraising round and is headquartered in the Bahamas, a popular tax haven.

Benham said digital asset markets were unique among commodities, “currently characterized by a high number of retail investors mostly engaged in price speculation.” But some familiar trends have carried over.

Benham added that there is no one regulator with sufficient view into the complex and secretive cryptocurrency markets to effectively enforce regulations.

The CFTC chair confirmed that the cryptocurrency market has an abnormally high proportion of retail investors, and is marked by high volatility and price manipulation. He listed Ponzi and pump-and-dump schemes among the tactics used to bilk investors.

A recent FTC report listed investment scams, including manipulated cryptocurrencies, as the most profitable scam in the U.S.

“In essence, this is an unregulated market,” Benham said. “We’re relying on retail customers who have been defrauded to bring [complaints] to us.”

“Every American, whether or not they have a bank account, should be able to send money to their loved ones quickly and our financial markets should be available to” everyone, said Sen. Debbie Stabenow (D-Mich.), chair of the committee.

But Stabenow urged caution, pointing out that a third of Americans trading digital assets earn less than $60,000 per year, an allocation of risk the senator called “unacceptable.” She also called into question blockchain’s electricity use and resulting carbon emissions.

“We can’t afford to wait until the next crisis,” Stabenow said.

“Depending on where this technology takes us… we have to be prepared for it to be a part of our macro and micro economy,” Benham told the committee. “We need to prepare now.”