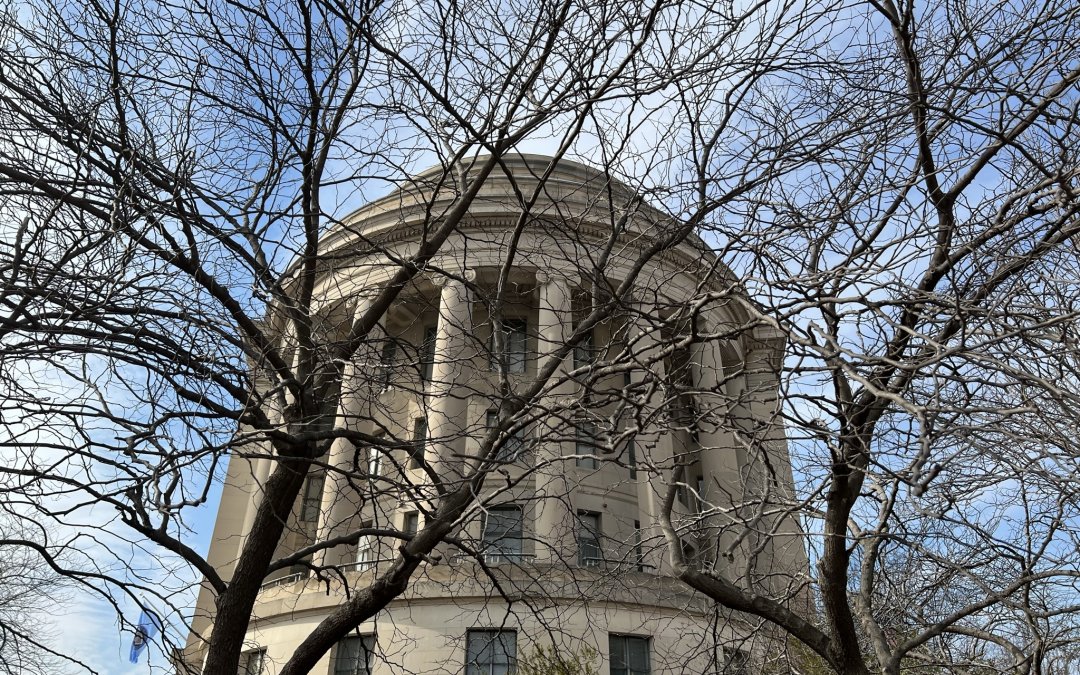 The Federal Trade Commission (above) described to senators Tuesday a litany of fraudulent behavior and products. (Zachary Miller/MNS)

Coronavirus-related scams are overwhelming the government agencies tasked with solving the problem.

In the first of two hearings on pandemic-era price gouging and coronavirus-related scams, senators questioned regulators about an ongoing surge of fraud and false advertising. The House will hold a similar hearing on Wednesday, where lawmakers on the Subcommittee on Consumer Protection and Commerce will consider specific legislation on the matter.

Consumer protection experts from the Federal Trade Commission and the Better Business Bureau described to the committee a rising tide of social media fraud and fake personal protective equipment like masks.

“An unprecedented amount of PPE is coming through our nation’s ports,” Sen. Marsha Blackburn (R-Tenn.) said, pointing the finger at China.

“There is a glaring lack of enforcement at the federal level,” said Sen. Richard Blumenthal (D-Conn.). As subcommittee chair, Blumenthal admonished the FTC for not doing enough, noting the agency had only brought three cases under the expanded authority afforded to them last year.

As for profiteers, Blumenthal implored the FTC to refer more cases to the Department of Justice and other prosecutors. “The only thing these companies understand is prison time and criminal charges,” he said.

In response, Bureau of Consumer Protection Director Samuel Levine stressed the agency’s will to act. “There are a lot of people using this pandemic as a basis to prey on American consumers,” he told the committee, “and we want to make sure they pay a price and know that they’ll pay a price if they persist in their wrongdoing.”

“We want to obtain permanent injunctions against these scammers, and put them under court order for the rest of their lives,” he said. “That’s what they deserve, and that’s what we’re gonna be seeking in court.”

Levine called the scope of the fraud problem “staggering” in an article posted to the FTC’s website in November. He cited a marketer on Facebook Live who promised their beaded bracelets would cleanse lung tissue and alleviate COVID-related breathing issues; a clinic on Instagram with hokey vitamins, injections, and “concoction[s];” a doctor who pitched the anti-parasitic Ivermectin as both a COVID-19 prevention and treatment.

In another report published last week, The FTC called social media a “gold mine for scammers” with more than 95,000 people reporting a combined $770 million in losses in 2021. The figure is nearly triple the $258 million reported stolen in 2020.

The most lucrative scam, according to the report, is the “investment scam.” A bad actor encourages users to test their luck with a new cryptocurrency or some other investment and pockets the cash. The majority of these start on social media platforms.

“Romance scams” are the second most profitable. Scammers flirt with their target, most often on Facebook or Instagram, and then ask for money.

But the most common scam by number of reported incidents is bogus online shopping products, with almost 90% of these coming from Facebook and Instagram.

Blumenthal called social media platforms a “mega mall for snake oil salesmen,” but did not call out any particular platforms by name.