Biden: “no plans” to talk to Vladimir Putin as invasion underway 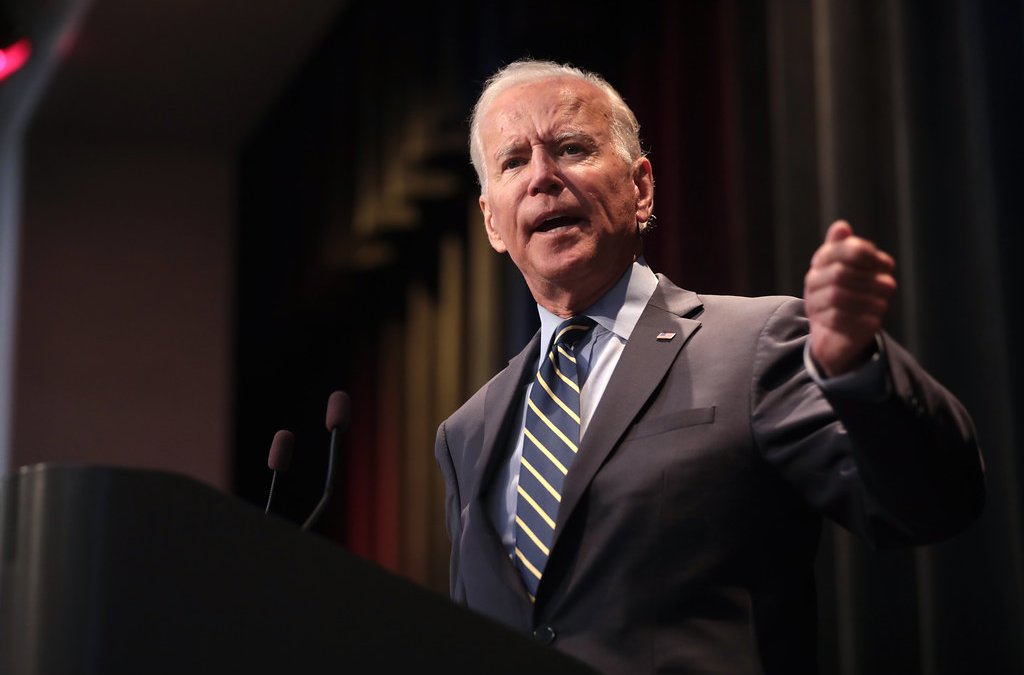 WASHINGTON – President Biden on Thursday announced stepped up sanctions against Russian banks and elites as the full-scale invasion of Ukraine intensified.

“Putin is the aggressor. Putin chose this war, and now he and his country will bear the consequences,” the president said after morning meetings with the National Security Council and Group of Seven leaders. The 27 European Union states and G7 members will also participate in this second tranche of sanctions, Biden said in an address that leaned heavily on allied support.

“Between our actions and those of our allies and partners, we estimate that we will cut off more than half of Russia’s high-tech imports,” Biden said.

While Biden declined to answer whether or why he’d chosen not to directly sanction the Russian president directly, he did say: “I have no plans to talk with Putin.”

On the question of American involvement and the impact on the homeland, Biden reiterated that the U.S. would not be sending troops to Ukraine. He did, however, make clear that should the fighting spill over into a NATO country, the U.S. would uphold its obligation to defend an alliance member.

“As I made crystal clear, the United States will defend every inch of NATO territory with the full force of American power.” As oil prices have risen to over $100 a barrel, the highest since 2014, Biden also addressed Americans’ concerns at the gas pump.

“We’ve been coordinating with major oil producing and consuming countries toward our common interest to secure global energy supplies,” said Biden, who also warned oil companies not to “exploit the moment.”

For now, the crisis takes precedent over the gas pump, the president said.

“America stands up to bullies,” he said. “We stand up for freedom.”