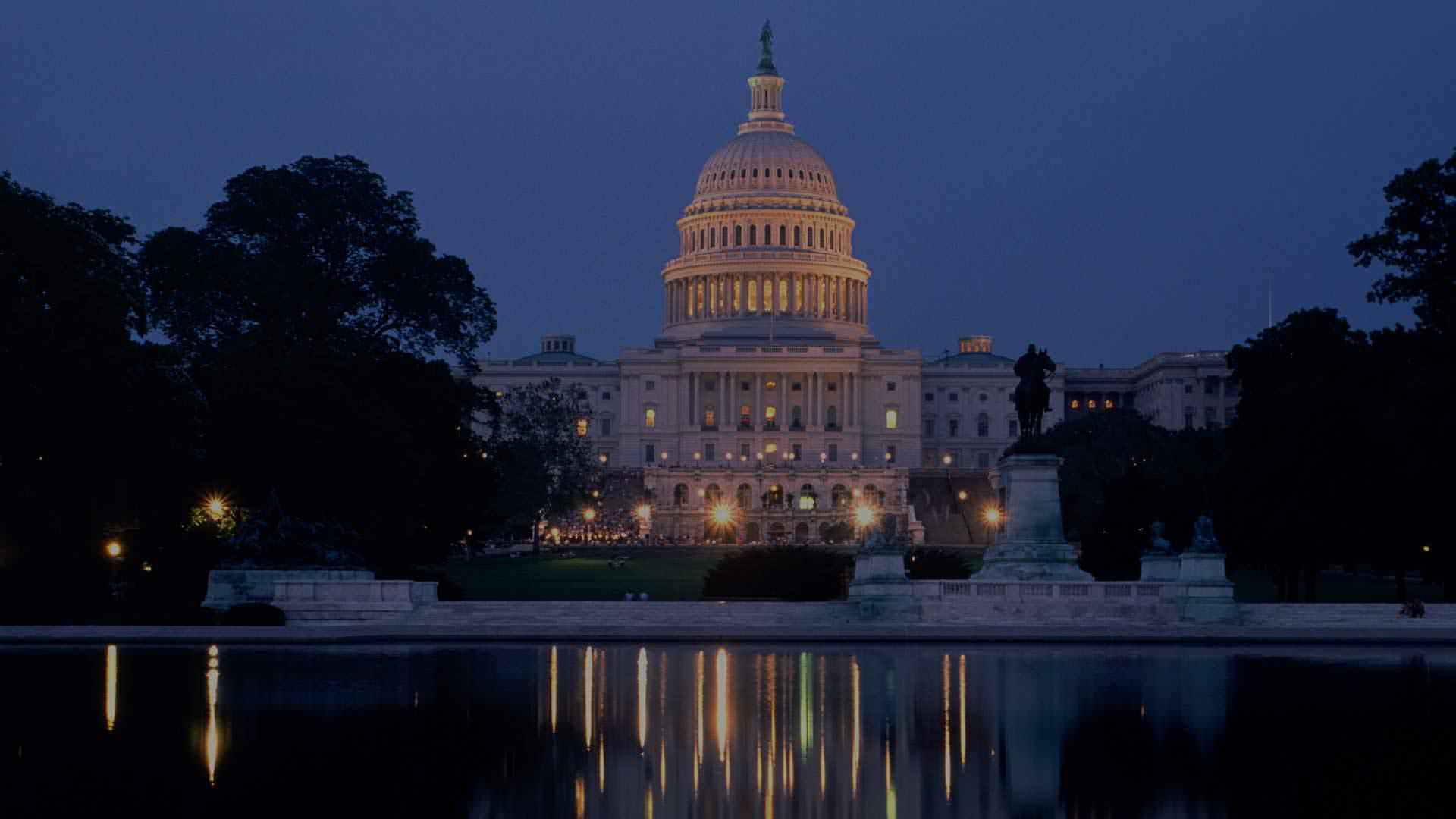 WASHINGTON – A defense contractor providing the U.S. military with spare parts has overcharged the Department of Defense by at least $20.8 million, Pentagon officials told lawmakers on Wednesday.

“Billions and billions of dollars have been ripped off from American taxpayers” as a result, said Rep. Jamie Raskin (D-Md.).

The Department of Defense Office of Inspector General in December released a report that showed Cleveland-based TransDigm Inc. received excess profits on 105 contracts with the Pentagon. The OIG recommended the Defense Logistics Agency, which oversees the U.S. military’s supply chain, should seek to recover the $20.8 million from TransDigm.

TransDigm has repeatedly acquired smaller companies producing specialized parts with sole-source contracts, meaning they do not have to go through the usual bidding process. The firm then exponentially raises the price of those parts, selling them to the U.S. government at dollar amounts well above TransDigm’s production costs, according to the audit.

Chairwoman Carolyn Maloney (D-N.Y.) pointed out TransDigm’s profit margins, noting: “Your team analyzed TransDigm’s costs to manufacture 106 spare parts and compared that to prices charged to the DOD for those same items.”

Addressing DOD Deputy Inspector General Theresa Hull, the Democrat emphasized the company’s “excess profits on all but one of those parts.”

“One part has a profit margin of nearly four-thousand percent,” she said, adding: “It’s simply wrong to do that — to have a four-thousand-percent profit for spare parts that our military needs.”

Hull said TransDigm complied with only two of 26 documentation requests from the U.S. government.

Raskin asked TransDigm founder Nicholas Howley the following: “Do you agree with the IG’s finding that TransDigm did refuse to provide the cost data in 24 cases when it was requested by the contract officers?”

“That is the preferred method for doing this as defined in the regulation,” Howley continued.

TransDigm Chief Executive Officer Kevin Stein, who disputed the report’s findings, told lawmakers that, on average, the DOD receives a 25% discount on TransDigm parts when compared to commercial prices.

“The question is supposed to be not how much it costs to produce a part,” Stein said,” but whether the government is getting a fair and reasonable price.”

This is not the first time TransDigm has found itself under fire for alleged price gouging.

In 2019, the firm paid the U.S. government $16.1 million after a committee hearing examining a similar DOD IG report detailing TransDigm’s overcharging of the U.S. government. Because of TransDigm’s status as the only contractor capable of fulfilling the U.S. military’s need for specific parts, the DOD has had to continue conducting business with the firm.

Rep. Jody Hice (R-Ga.) questioned the timing of the hearing, saying it appeared clear in 2019 that TransDigm had cost the American taxpayer excess money, but that the Democratic majority held today’s hearing for the sole purpose of appearing “tough on things like waste, fraud and abuse.”

The Democratic majority has treated TransDigm like “some sort of trophy to be exhibited on a wall,” Hice said, “when literally trillions — trillions — of dollars have gone out the door from the Biden administration, much of it for dubious so-called ‘COVID relief’ measures. For example, unemployment insurance fraud by itself could run into hundreds of billions of dollars. What is this committee doing about it?”

“If there is a problem here today,” Hice continued, “the problem is with the DOD’s failure to do a better job forecasting its needs and administering its contracts.”

“Instead of focusing” on the chaotic withdrawal from Afghanistan, the origins of the pandemic, “the devastating inflation felt nationwide because of Democrats’ out-of-control spending” and other issues, “we are here today to conduct a hearing that already happened,” Comer said.

Though TransDigm has not been accused of committing any crimes, the report found the fiscal year 2021 National Defense Authorization Act contained no safeguards against price gouging by contractors — provisions the DOD explicitly requested.

John Tenaglia, an acquisitions official at DOD, said legislation is necessary to prevent the U.S. government from being overcharged on military contracts, with national security concerns in play. “The more we pay,” Tenaglia said, “the less combat capability we can acquire for a ready force.”