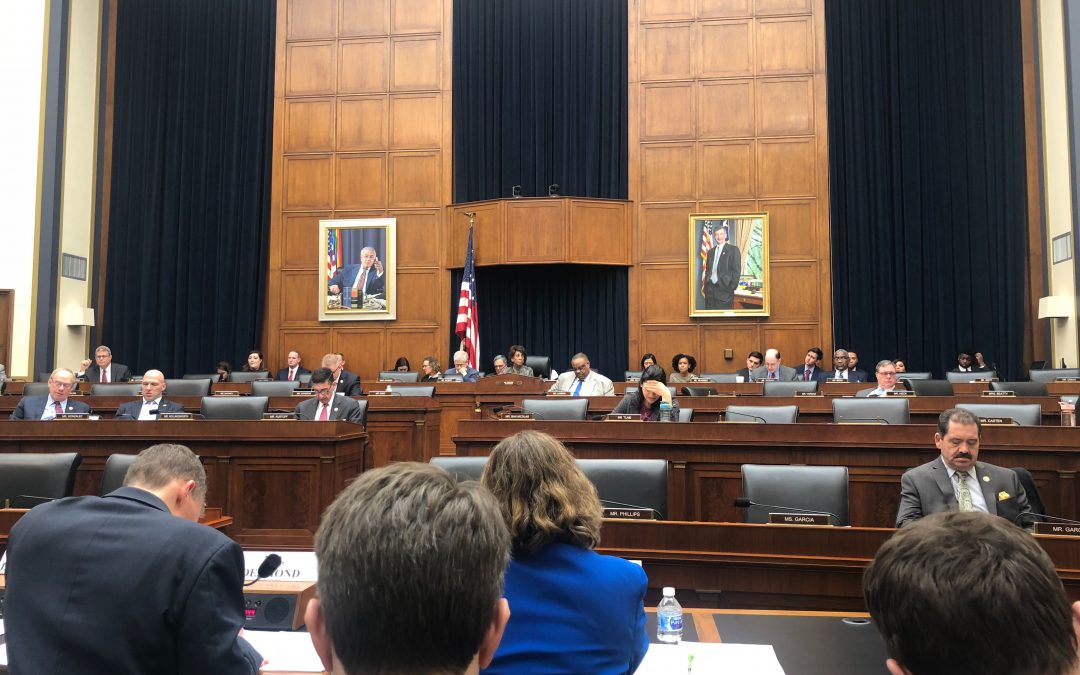 WASHINGTON –Across the country, gentrification has exacerbated homelessness and the lack of affordable housing, experts and tenant advocates told the House Committee on Financial Services Tuesday.

Karen Chapple, a professor at the University of California, Berkeley, said that when affluent newcomers move into low-income neighborhoods, property values rise, which can cause long-term residents to become displaced.

Jeffrey Williams, a tenant advocate, told the committee that at one point gentrification increased his housing costs so much that he had to spend over 50 percent of his income on rent.

“Every month, we had to struggle to make that first-of-the-month payment,” Williams said in his statement. “In our house, the rent eats first. We’d rather go hungry than risk being out on the streets.”

After falling behind in rent, his family was evicted and ended up homeless. Currently, the majority of extremely low-income households are severely rent-burdened, meaning they spend more than 50 percent of their earnings on rent, according to a committee memo. An unanticipated expense, like a medical bill, could cause them to default on their rent payment and get evicted.

Matthew Desmond, a professor at Princeton University, said evictions have become commonplace due to stagnant incomes, the rise in housing costs and inadequate federal funding for rent assistance.

Witnesses said voucher allocations and congressional efforts to fund affordable housing have not kept pace with the hike in living costs across the nation, putting many Americans at risk of eviction and homelessness.

“I am deeply dismayed that, despite these numbers, Congress has failed to prioritize this issue and continues to underfund the very programs that would help people afford a roof over their heads,” Chairwoman Maxine Waters,D-Calif., said.

The committee’s deliberation over solutions went back and forth between market-based solutions and increased federal subsidies for existing programs.

Michael Hendrix, director of state and local policy at the free-market think tankManhattan Institute, said the housing crisis cannot be solved without creating more housing and market-based solutions.
Priya Jayachandran, president of the National Housing Trust, said that while she believes in market dynamics, cobbling together sources of capital to keep properties affordable is the “biggest challenge.”