VIDEO: Adjusting to life in the U.S., six months after fleeing the Taliban 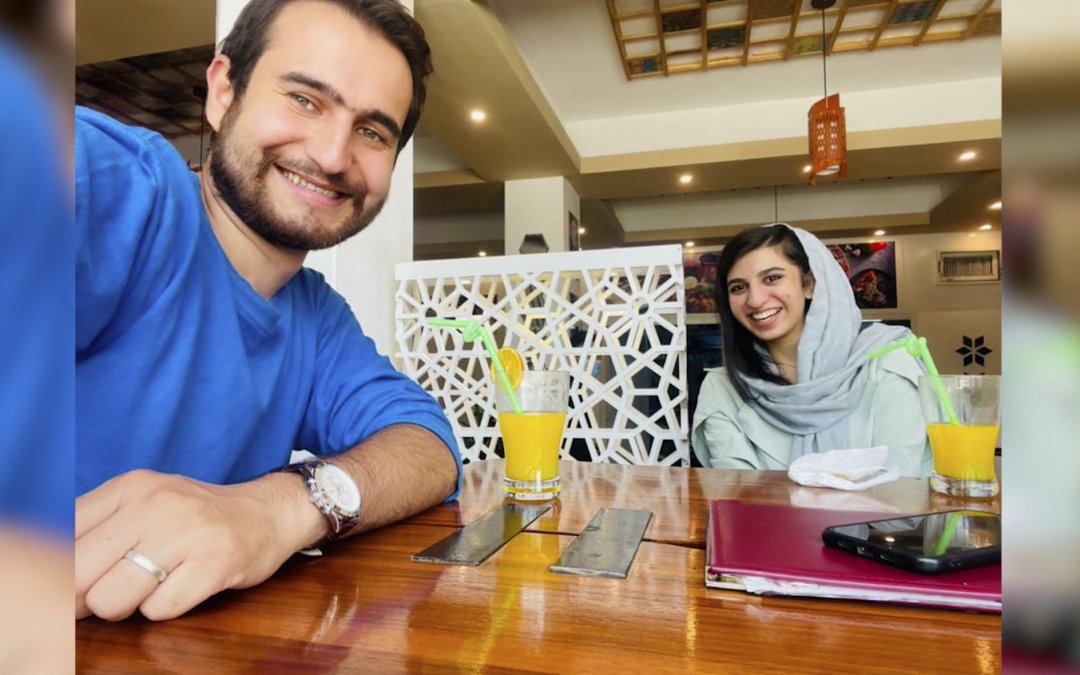 WASHINGTON – On August 25, 2021, Aryan Fardeen, along with his wife, mother, and three siblings, boarded a plane in Kabul in an urgent attempt to escape the Taliban. Over the span of three months, they traveled to Kuwait, Germany and Philadelphia, before settling in Virginia.

Since arriving six months ago, Fardeen and his family are slowly adjusting to life in America. They have found work, established new routines and made connections in their community. Even so, Fardeen says he misses his former life – and his father – who remains in Afghanistan.

The Medill News Service spent several weeks documenting Fardeen and his wife, Sodaba Mohebbi, as they have adapted to life in Virginia.