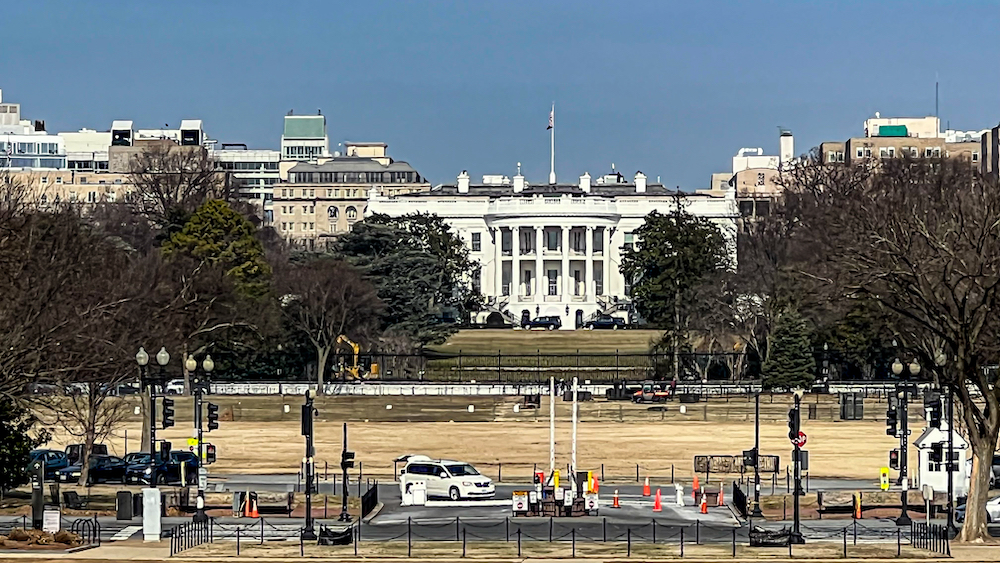 WASHINGTON — President Biden is expected to sign an executive order Wednesday outlining a nationwide governing approach for cryptocurrency. The measure suggests potential for clarity in a murky financial market that was designed to be difficult to regulate, but which recently re-surpassed $2 trillion in global value.

The language of the executive order reflects an early attempt to regulate a market that the Commodity Futures Trading Commission Chair Rostin Behnam told Congress in February is “in essence, unregulated.” Executive agencies from the Department of Treasury to the Financial Stability Oversight Council are tasked with developing reports, policy recommendations, studies and regulatory frameworks, as well as identifying risks associated with cryptocurrency use.

New York Times reporters say the executive order was months in the making.

A White House press release outlining Biden’s executive order stressed the importance of the U.S. “maintain[ing] technological leadership in this rapidly growing space, supporting innovation while mitigating the risks for consumers, businesses, the broader financial system and the climate.”

The move is popular with some international economists who believe the U.S. needs to develop a digital dollar to stay competitive, especially after China developed and began rolling out a digital yuan.

The order also calls for an “unprecedented focus of coordinated action across all relevant U.S. Government agencies to mitigate” the risk of cryptocurrencies’ use in financing illegal activities, according to the press release.