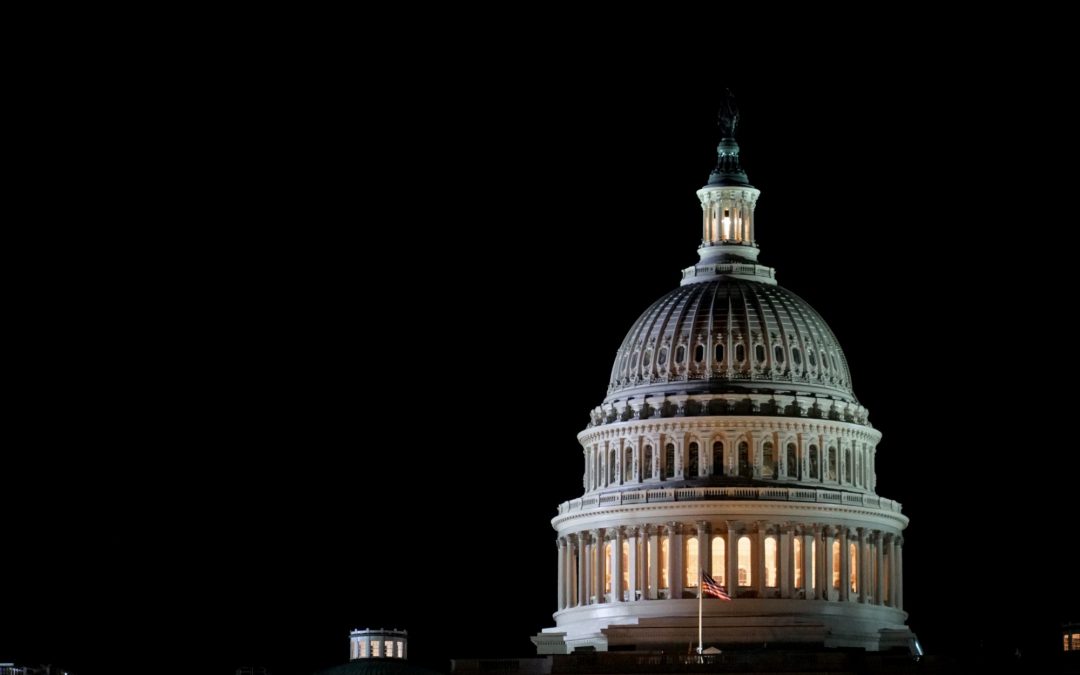 WASHINGTON –– Ukraine remains under imminent threat of invasion from Russia, but preemptive action by the U.S. and its European allies has deterred greater aggression so far, foreign policy experts told lawmakers on Wednesday.

“Although there are still significant differences among nations about how to respond, every NATO country has agreed to reject the Kremlin’s ridiculous demands,” said Lt. Gen. Ben Hodges, former head of NATO’s Allied Land Command. “The administration and NATO have transitioned from passive deterrence to active deterrence.”

“The unity that you all in Congress have displayed in a bipartisan fashion might also have factored into Putin’s calculations,” said Fiona Hill, senior director for European and Russian affairs on the National Security Council under former President Donald Trump.

“Showing that we are actually determined to counter this has given him some pause,” added Hill, citing similar preemptive actions, including imposing sanctions and removing Russia from the G-8, which prevented a larger Russian invasion of Ukraine in 2014.

Ranking member Rep. Joe Wilson (R-S.C.) pointed to Rep. Victoria Spartz (R-Ind.), a Ukrainian-American who grew up in the country when it was part of the USSR, and sat in the audience during the hearing.

“It needs to be known how important this issue is to the people of the United States, beginning with the fact that we’ve got 10,000 Americans in Ukraine currently who would be at risk,” Wilson said. “We have one million Ukrainian-Americans who have been very important.”

The experts agreed with the sentiment, noting that the negative impacts of a Russian invasion of Ukraine would not only be felt in Eastern Europe, but globally. Hill said that conflict would also impact the large number of Ukrainian immigrants living in European countries and in Canada, in addition to disrupting the global status quo.

“This is not a continent conflict by any means,” said Hill, now a senior fellow at the Brookings’ Center on the United States and Europe. “There’s many countries around the world – India, Japan – who are watching this very anxiously.”

Other wide-ranging effects could include thousands of refugees fleeing Eastern Europe and the continuation of the “Russian way of war,” including cyber attacks, disinformation and military aggression, according to Hodges, now the Pershing chair at the Center for European Policy Analysis.

Negotiating with Russia is an option for the U.S. and its allies to de-escalate the situation, the experts agreed. But this first would require Russia to remove its troops from the Ukrainian border, according to former U.S. ambassador to Ukraine, William Taylor, now the vice president of the U.S. Institute of Peace.

“In order to have any kind of legitimate conversation, they have to demobilize,” Taylor said. “They have to send their troops back to barracks.”