Lawmakers: Elderly and Disabled Americans Struggle Most With Financial Literacy 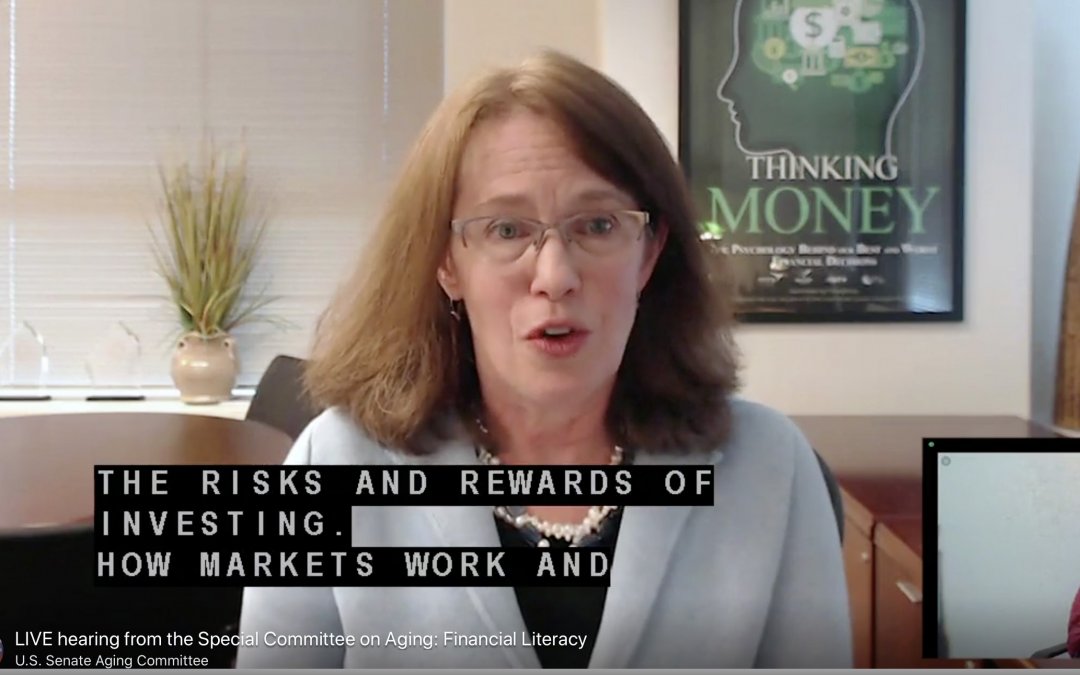 “Seniors end up as greeters at Walmart when they should be enjoying the golden years of their lives,” said Dorothea Bernique, founder and executive director of Increasing H.O.P.E. Financial Training Center.

Increasing “just-in time” financial literacy – getting guidance as they’re making decisions such as claiming social security, enrolling in Medicare and annuitizing a 401(k) – can be pivotal for seniors and those with disabilities.

And though the focus of the Committee on Aging Panel is older Americans, the lawmakers and experts also discussed resources at the federal, state and local levels to promote financial literacy for all age groups, even young students, as financial knowledge among U.S. adults has decreased over time.

Yet Americans with disabilities face additional concerns, including higher spending and less access to financial education.

Precisely an additional $17,690 a year, if the individual with disabilities cannot work, according to research by the institute.

“Making sure that not only that there are policies in place to remove these barriers to financial inclusion, but then that the financial education materials and curriculum are… accessible to people with disabilities,” Foley said.

“Low income families navigating a thin social safety net that gives them too little help, all the education and counseling in the world can’t magically make two plus two add up to ten,” Warren said.

“I look at the federal government, it’s really nice to see a place dispensing that valuable information, maybe prefacing a little bit in terms of what it tries to preach,” Braun said.

This year, the committee has zeroed in on financial literacy as the focus of its annual bipartisan report, released on Thursday.