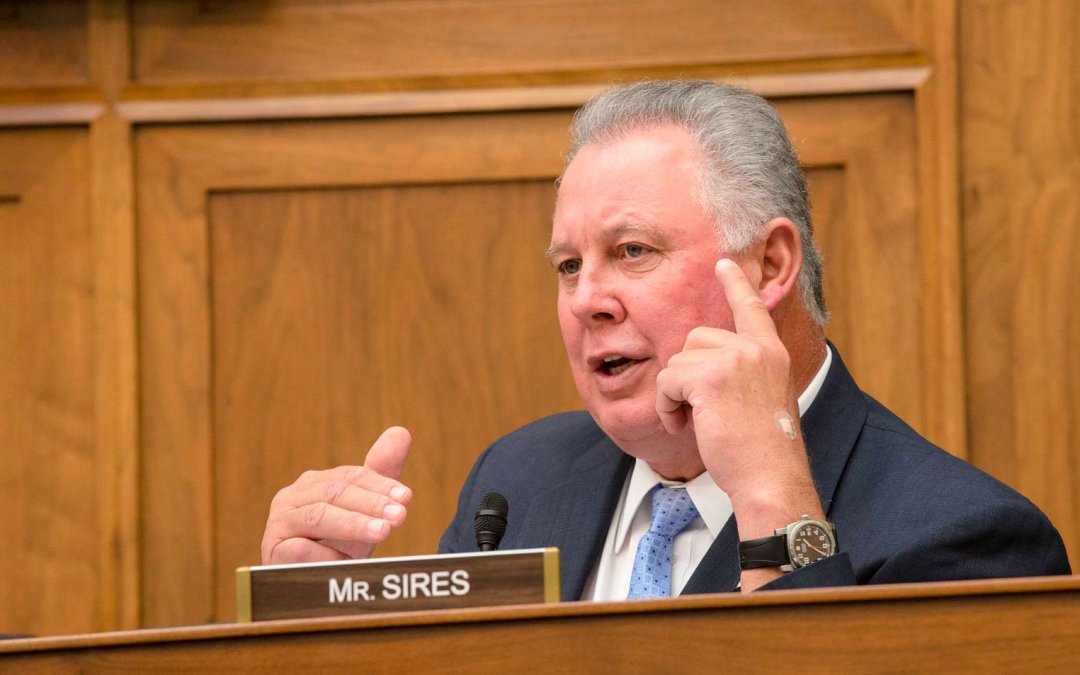 WASHINGTON — Opening communication with the leaders of the Dominican Republic, Costa Rica and Panama, confirming ambassadors to the Dominican Republic and Panama and reimagining the Caribbean Basin Initiative, can strengthen U.S. relations with the hemisphere and promote democracy and prosperity in the Americas, experts told lawmakers on Thursday.

“On several occasions, the leaders of Costa Rica, the D.R. and Panama have expressed interest in high-level dialogue with the United States,” said Daniel Runde, senior vice president and director of the Americas Program at the Center for Strategic and International Studies. “Since his inauguration, President Biden has not had a formal call or one-on-one meetings with any of his counterparts in the three countries. That is simple to fix. Let’s just fix it.”

One step in the right direction would be confirming the president’s nominees to be chief envoys to the Dominican Republic and Panama. In September, Biden nominated state Rep. Calvin Smyre (D-Ga.) The following month, the president picked Mari Carmen Aponte from Puerto Rico to be Panama’s ambassador.

“These are qualified candidates,” Runde told lawmakers on the House Committee on Foreign Affairs. “The Senate should confirm them.”

“A reimagined CBI could further many of the goals that we have in the past but also promote a sustainable post-pandemic recovery and act as a credible counter offer to China,” he added.

This alliance could also help alleviate some of the U.S.’ most pressing issues, including, for instance, supply chain concerns, threats against climate change, disaster resilience and security challenges brought about by migration, among others.

“As the United States looks to move supply chains from adjust in time to adjust in case model, these three countries are willing and able partners,” Runde said. “In the context of climate and disaster resilience, the three countries have a lot to offer.”

At the forefront, however, was economic collaboration via the trade and tourism industries, which will also benefit each nation, according to Alfaro.

“The United States is Costa Rica, Panama and the Dominican Republic’s main trading partner and a primary source of tourism,” said Alfaro, who was also the former minister of national planning and economic policy of Costa Rica, said. “The trade relationships have been built over decades through a series of initiatives and treaties, from “La Cuenca del Caribe,” under President Reagan, to the signing of CAFCA-DR under President Bush.”

The consequences of opting not to engage in this alliance could lead to a power vacuum, potentially to be filled by rivals like China or Russia, according to Runde.

“These countries have other options, and so do the rest of the countries in Central America and the Caribbean,” Runde said. “Over the past two decades, China’s share of trade in Latin American equipment has multiplied eight times over. When the U.S. leaves a vacuum, China and Russia will seek to fill it.”