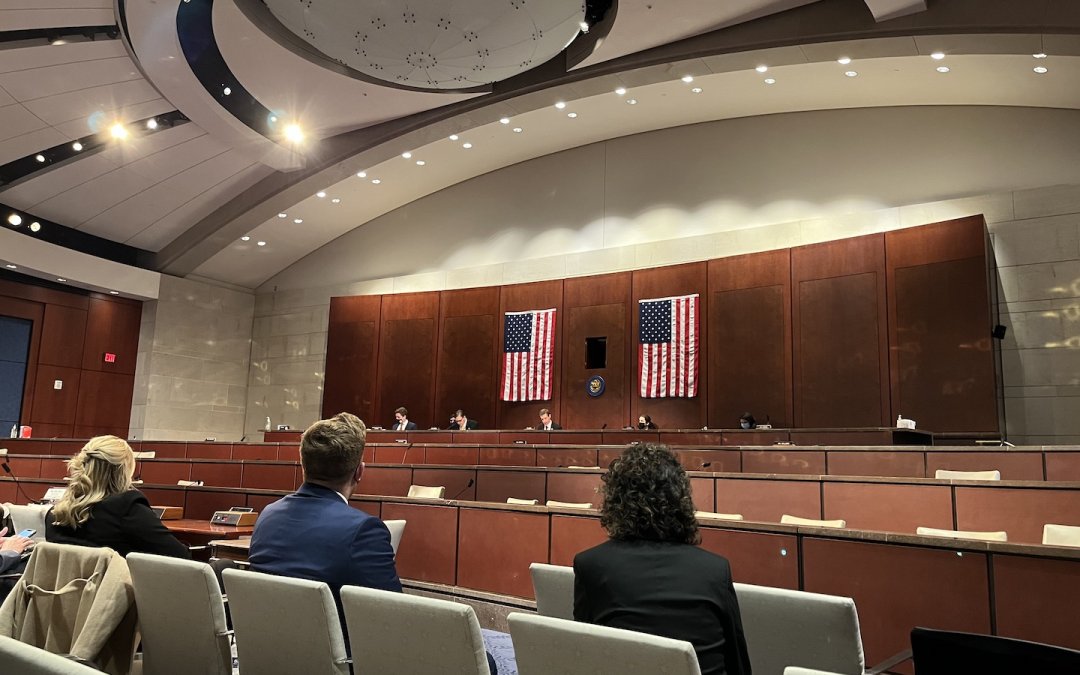 Members of the House Veterans' Affairs Subcommittee on Economic Opportunity meet in-person for the first time during a hybrid hearing on removing barriers to veteran homeownership. (Mary Yang/MNS)

WASHINGTON – Although the Department of Veterans Affairs backed a record 1.44 million homes loans for veterans and service members in the 12 months ending Sept. 30, members of Congress and veterans’ advocates said Wednesday that sellers remain leery of VA-backed loans due to misinformation about the difficulty of appraisals.

Sellers are less likely to accept VA-backed offers than conventional ones, according to a survey by the National Association of Realtors released earlier this year. While 89% of sellers said they were likely to accept an offer from a buyer using a traditional bank loan, only 30% said they would do the same for a VA-backed purchaser.

Misinformation about VA appraisals, which many sellers believe are more complicated than regular appraisals because homes must meet a series of minimum property requirements determined by the VA, has contributed to a prejudice against VA-backed loans, Veterans of Foreign Wars Associate Director Erica DeVito told a House Veterans’ Affairs Economic Opportunity Subcommittee hearing Wednesday.

The VA has 6,000 appraisers nationally, according to Bell, but advocates on Wednesday called for a bigger workforce and suggested paying workers more as an incentive.

“There’s a shortage of certified appraisers, and VA appraisers are even harder to find,” said National Association of Realtors President Leslie Rouda Smith.

Of the NAR’s 1.5 million members, fewer than 1% are formally certified to work with veterans, active service members and eligible military spouses to find the best housing options for themselves and their families, she said.

DeVito said the VA should do more outreach among veterans and sellers to dispel myths about the home loan program.

“The trepidation of sellers to want to entertain offers from a VA purchaser [is] clearly an issue,” said Levin. “We have to make sure that people are competitive.”