US kicks off Summit for Democracy as world faces democratic decline 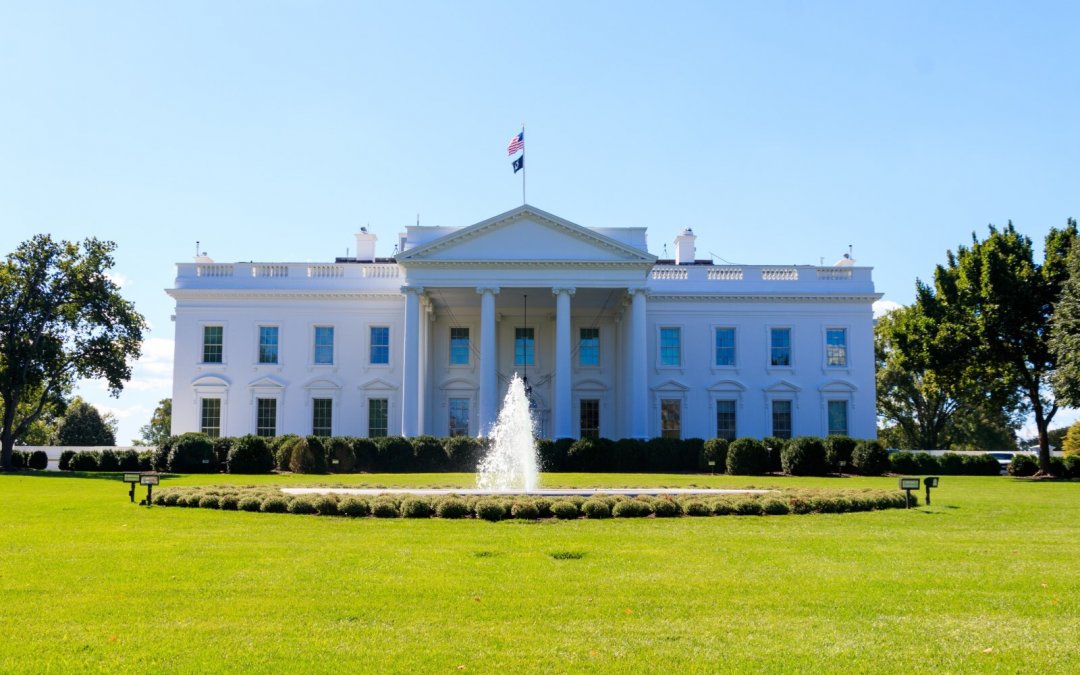 The front of the White House, where President Joe Biden will host the virtual Summit for Democracy. (Linus Hoeller/MNS)

WASHINGTON — The Biden administration will kick off the international Summit for Democracy on Thursday with the aim of producing a multilateral strategy for democratic renewal as concerns mount about the recent authoritarian inclinations of the United States.

Representatives from more than 100 countries are expected to attend the summit to review mounting challenges faced by democracies, senior administration officials said in a briefing Tuesday.

“We do intend to host this summit with humility,” a senior administration official said. “We see ourselves as a democracy not with all of the answers, but with openness and transparency about our efforts to overcome challenges at home while working with partners to support democracy and human rights abroad.”

The summit comes on the heels of the United States’ first-time classification as a “backsliding democracy” in a November report by the Stockholm-based Institute for Democracy and Electoral Assistance.

The report also found that for every country that inched toward a liberal democracy in the past two years, three others moved closer to authoritarianism, according to the institute’s analysis of data going back to 2015.

Democratic functions in the U.S. have been strained in recent years, particularly during the COVID-19 pandemic, said Deputy Secretary of State Wendy Sherman during a Monday panel hosted by the National Democratic Institute.

“We are facing real challenges in our own country right now—legal challenges to voting rights and women’s rights, disinformation and conspiracy theories on social media, a long and painful history of racism and legal discrimination that continues to echo throughout our society,” Sherman said. “But in a healthy democracy, we don’t shy away from tough questions or unpleasant facts.”

The world’s democracies have been in a 15-year decline that has emboldened claims of democracy’s inherent inferiority, said the 2021 Freedom in the World report by Freedom House, a nonprofit that analyzes democratic trends around the world. The United States’ susceptibility to authoritarian tendencies has had a particularly damaging effect, the report said.

Democratic shortcomings in the United States have always been used by authoritarian rulers and states to deflect attention from their own abuses, the Freedom House report said, but the past year, including the Jan. 6 insurrection and false claims that state election results were inaccurate, has provided critics with a newfound sense of validity.

The most recent example follows the release of the summit’s invite list. In response to the U.S. decision to invite Taiwan—over which China claims sovereignty—but not China, a top Chinese official issued scathing criticism of the summit during a briefing on Nov. 17.

“To convene such a summit when Western countries face loads of problems in democracy is such an ironic thing,” the official said. “The intention is clearly to undermine other countries and divide the world into two groups or multiple groups.”

Looking toward the summit, members of the NDI panel underlined two vital achievements they hope to see: bolstered solidarity among the world’s democracies and fervent repudiation of the myth that promoting democratic partnership is somehow synonymous with advocating for non-interference.

“Those proponents of democratic rule in some very difficult environments need to be assured that they are not alone,” said Dr. Christopher Fomunyoh, senior associate for Africa at NDI. “There needs to be a concerted redoubling of efforts to assist those constituencies that are committed to the democratic process.”