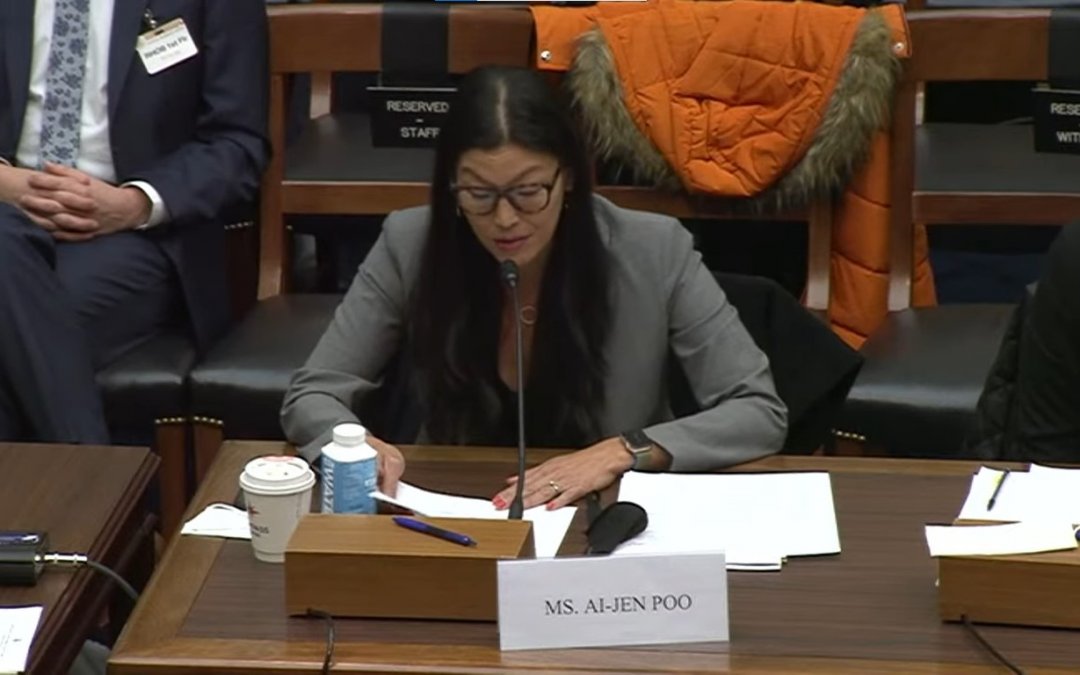 WASHINGTON — Inadequate federal investment in child care, senior care and other workers in the care economy has left many families struggling to get needed support, which hurts the economy now as caregivers leave jobs and in the future if children aren’t getting early education opportunities, experts told a House committee Wednesday.

“The care economy is the system in which workers and families provide services vital to caring for the U.S. population, from medical care to laundry. Care is expensive so many families forgo support they need. As a result the economy suffers. ” Michelle Holder, CEO of the Washington Center for Equitable Growth, a nonprofit research organization dedicated to developing a stronger economy.

The House Select Committee on Economic Disparity and Fairness in Growth considered how investments in family caregiving would expand economic opportunities and increase access to care for those who need it. . Some members of the committee expressed dismay about the lack of funding that exists for child care and early childhood education.

“The fact that we as a nation are almost dead last in investing in our youngest children amongst industrialized countries should sound alarms in as much as that is a threat to our global competitiveness,” Committee Chairman Rep. Jim Himes, D-Conn., said.

Of the 38 Organization for Economic Co-operation and Development countries, the U.S. ranks 34th when it comes to public spending on child care and early education.

Melissa Boteach, vice president of income security and child care/early learning at the National Women’s Law Center, said the historic underinvestment in the industry is not coincidental, but is rather rooted in a “racist and sexist history of undervaluing care work precisely because of who does it: Women and disproportionately women of color and immigrant women.”

According to a report by the Center for American Progress, the average child care worker in the United States earns less than $13 an hour and rarely receives benefits. This leads to high turnover in the industry and the COVID-19 pandemic has only exacerbated the problem because women were more likely to have to leave their jobs in order to take up caregiving duties.

“It’s very difficult to retain and attract workers on poverty wages in that context, which is why the ability to raise wages and make these jobs good jobs is so essential,” Ai-Jen Poo, executive director of the National Domestic Workers Alliance, said.

On Nov. 18, the House passed the Biden administration’s Build Back Better bill that would make historic investments in child care and other sectors of the care economy. It awaits Senate consideration.

Witnesses like Boteach and Poo said the investment would be transformative for women, families and the economy.

Notably, the bill would create three-year grants to address labor shortages in the care workforce. The grants would be used to invest in strategies to recruit and retain the care workers, improve wages and offer training.

For child care specifically, the bill would fund a policy for six years that would limit child care costs to no more than 7% of a family’s income for families earning up to 250% of state median income.

Some Republicans on the committee were critical of certain provisions. Rep. Bryan Steil R-Wis., criticized the child care legislation because of the amount of government involvement.

“The Toddler Tax shifts the expectation of childcare away from parents and extended families and towards big government. The government should not be a coparent.” Steil, the highest ranking Republican on the committee, said.

Rep. Alexandria Ocasio-Cortez said not enough lawmakers understand the importance of investment in these industries for women, especially women of color and immigrant women.

“It reminds me that we are serving in a body that is only 27% women, and sometimes we have to explain in the Capitol of the United States of America what life is like as a woman in the country and the fact that child care is not a giveaway,” Ocasio-Cortez said. “It is not money thrown away and set on fire.”