Congress wants a national climate corps. These local groups have already been doing the work. 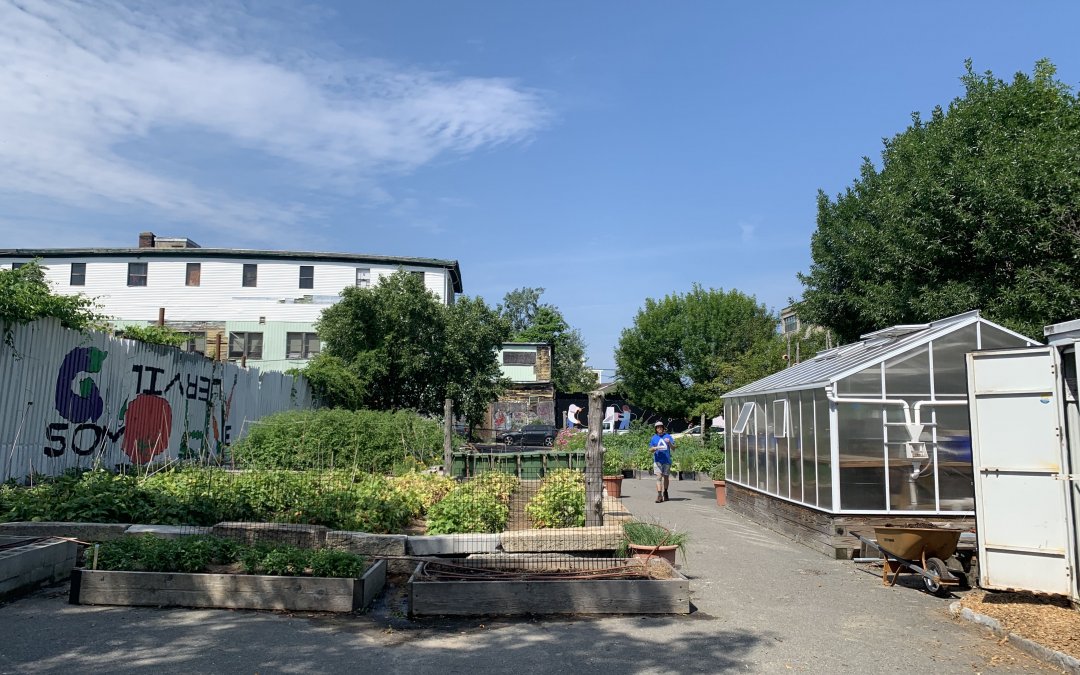 WASHINGTON — As the possibility of a national civilian climate corps is being considered in Congress, Black and brown community leaders hope lawmakers will collaborate with and learn from local efforts that have already taken root across the country.

The Biden administration’s Build Back Better Act, which would allocate $2.25 billion for staffing a civilian climate corps, passed the House Nov. 19 and awaits Senate action.

In addition, President Joe Biden advocated for a climate corps in his January executive order on tackling the climate crisis, and nearly a dozen lawmakers — including Sen.Ed Markey, D-Ma., and Rep. Alexandria Ocasio-Cortez, D-N.Y., — have introduced climate corps bills within the last year.

“This is our FDR moment,” Markey said at an August news conference, referencing former President Franklin Delano Roosevelt’s initiative to employ Americans on government projects and end the Depression. “In the 1930’s, FDR created … a Civilian Conservation Corps in order to deal with the problems of the 1930s. Well, we’re updating it to a Civilian Climate Corps, to unleash the same level of talent, but this time, to do it with intersectionality.

The Civilian Conservation Corps ran from 1933 to 1942. It was largely targeted toward white men.

Tonya Gayle, who is Black, is the executive director of Green City Force, a corps in New York City that trains young adults ages 18 to 24 living in low-income housing to create equitable, green communities while learning new skills that could translate into good jobs.

“We don’t want (elected officials) or others to just make up a plan for how we should do this,” Gayle said. “They need to come talk to all of the groups that are already doing it and then build on that.”

Many activists have been fighting for racial justice and environmental justice for decades, Gayle said. Green City Force is part of the Corps Network, a group of over 100 climate corps nationwide that was established in 1985.

According to Martha Ross, senior fellow at Brookings Metro, an effective climate corps needs to focus on projects that matter to local communities and to invest in resources such as counseling and career development to connect young adults with future opportunities.

In an August press conference, Markey said the Green Team in Somerville, Massachusetts, is a model for a national climate corps.

Ollivierre, who is Black, got involved with the community farm as a sophomore at Tufts University. As a young person of color from an immigrant family, she said, her needs and experiences were often underrepresented.

“The resources that we needed were so obvious to us and it was super frustrating that no one seemed to be listening and responding.”

By working alongside Black and brown high schoolers on Groundwork farm, Ollivierre said, she has been able to give students advice and connect them with resumé help, therapy and tutoring resources.

For Ollivierre, growing her own food on the urban farm has been an important step in reclaiming her history and relationship to agriculture as a Black woman in the United States.

“This is a way to actively regain space in this country and actively reclaim your personhood,” she said.

Similarly, Gayle said Green City Force works to empower young adults of color by acknowledging them as experts of their own communities, encouraging their talents and giving them their own voice whenever possible.

Participants also get paid, Gayle said, which can allow them to support their families and to take advantage of other opportunities.