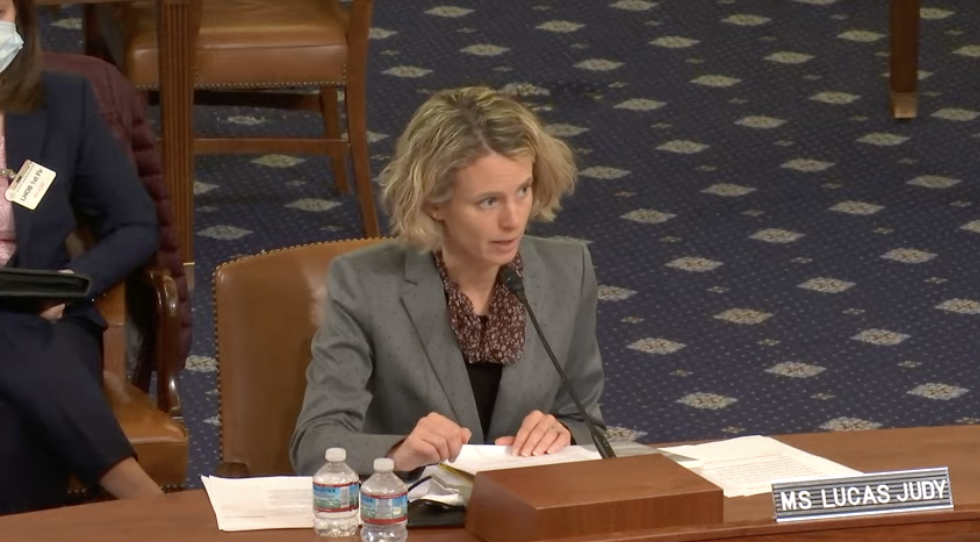 The reason: There’s no incentive for wealthy taxpayers, who receive generous tax breaks for investing in the zones — which are designated economically distressed areas — to give to those who need it most, Brookings Institution expert David Wessel told a House Ways and Means subcommittee on Tuesday.

The Opportunity Zones program was established in 2017 as part of the Tax Cuts and Jobs Act to spur investment in low-income communities. In exchange for their investments in vehicles known as Qualified Opportunity Funds — which distribute money toward nearly 9,000 designated areas — wealthy taxpayers can receive significant tax benefits.

Wessel, a Brookings senior fellow and author of “Only the Rich Can Play,” a book about Opportunity Zones, said he doubts the program will be repealed because it’s so popular among mayors and governors who tend to support any development tool available to them.

“But if we can’t fix it, we should repeal it,” Wessel said Tuesday.

Some Republicans expressed frustration with calls to end the tax incentive, which they said had bipartisan support in the previous Congress. “We are still incredibly early in the process,” said Rep. Mike Kelley of Pennsylvania. “The limited data that we do have is pointing to success,” said Kelley, the top Republican on the oversight subcommittee, which held the hearing.

Long-standing issues in the IRS’ reporting system and additional reporting delays due to the COVID-19 pandemic contributed to a data processing backlog, Lucas-Judy said.

“It’s hard to know whether the incentive is having the intended effect on communities,” she said.

Although the IRS developed plans to ensure taxpayers comply with requirements, those plans depend on data that isn’t readily accessible, Lucas-Judy said. Thus, the IRS could have trouble tracking investors who aren’t following the rules.

The nearly 9,000 Opportunity Zones encompass more than 10% of the nation’s population. Residents who live in the designated tracts tend to have lower incomes, experience higher poverty rates and are more likely to be non-white, she added.

But wealthy taxpayers benefiting from the Opportunity Zones program tend to be white, and in 2019, the average investor had an annual income of $1.1 million, said Wessel.

“If we want to create a scenario where people living in Opportunity Zones can become owners and can have a share of their local economy where they can invest locally, we’re going to need to think through alternative structures and vehicles,” said Urban Institute Senior Fellow Brett Theodos.

The GAO in its report recommended that the IRS research the risks posed by limited data and that it take steps to mitigate non-compliance by wealthy investors.

The IRS has agreed to the recommendations.