Lawmakers seek out lessons from US involvement in Afghanistan 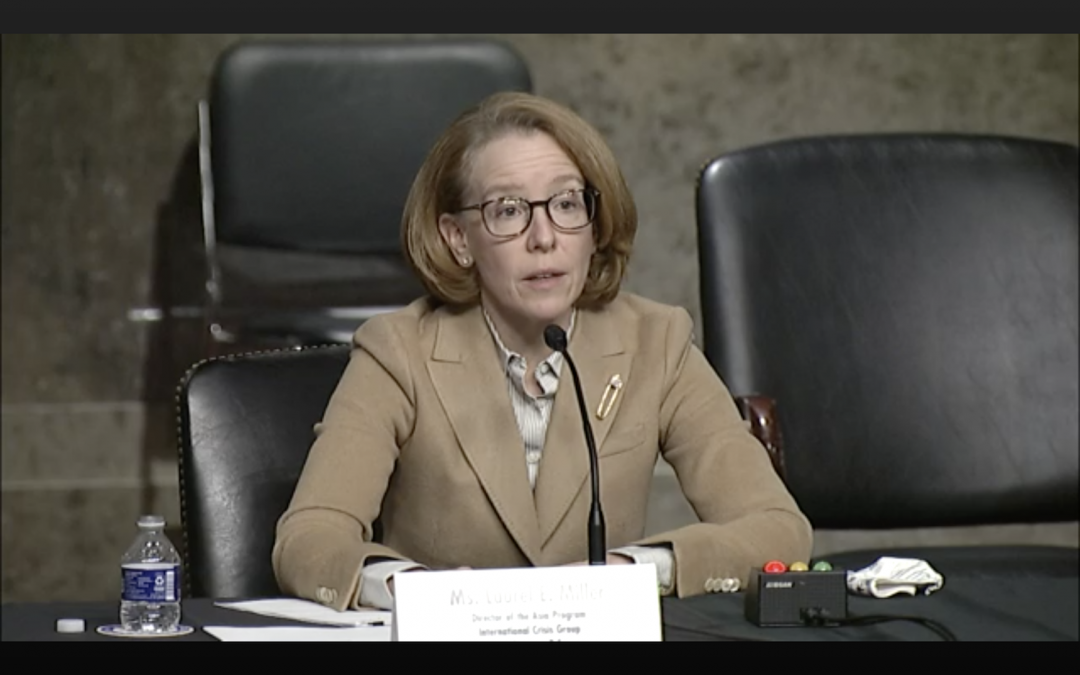 Lawmakers blamed the eventual collapse of the U.S.-supported Afghan government on current and past administrations and pushed for quick action to help Americans and Afghans still there during a Wednesday Senate Foreign Relations Committee hearing aimed at learning from U.S. policy shortcomings in the Afghanistan war.

“The tragic events of this past summer were the culmination of poor decision-making by both Republican and Democratic administrations going back to 2001,” said Sen. Bob Menendez, D-N.J., who chairs the committee.

The Taliban swept across Afghanistan, taking over cities as American troops withdrew. The end of the 20-year war in Afghanistan was marked by a deadly day, with 13 service members killed and 18 others wounded in a series of attacks outside Hamid Karzai International Airport in Kabul.

U.S. involvement in Afghanistan suffered from “a lack of strategic coherence,” said Sen. Jim Risch, R-Idaho, ranking member of the committee. He underscored how the evolution of “a light American footprint” into a full-blown counterinsurgency and nation-building effort contributed to the eventual collapse of the U.S.-supported Afghanistan government.

“We must better define our strategic objectives, assign resources accordingly, and resist the temptations to do more than is necessary,” Risch said.

Yet, others blamed more recent decisions for the Taliban victory.

Ryan Crocker of the Carnegie Endowment for International Peace, who served as a U.S. ambassador to Afghanistan, Iraq, Pakistan and other countries in the region, said excluding the Afghan government in U.S. talks with the Taliban “was a horrific mistake,” only furthered by President Joe Biden’s decision to keep a Trump-appointed Afghanistan envoy on the job.

Between the economic collapse, suspension of aid and the impact of sanctions, Afghanistan is on its way to become the world’s greatest humanitarian crisis, said Laurel Miller of the International Crisis Group.

Miller said that it’s impossible for the United States to say it stands with the Afghan people while continuing to fully isolate the regime governing them.

“The Taliban cannot be made to be less Taliban, but there are many Afghans who can be saved,” she said, adding some degree of engagement with the Taliban is needed.

Senators were also concerned about how U.S. funding fueled corruption in Afghanistan. Sen. Ben Cardin D-Md., called for “a strategy to make sure that our engagement does not reinforce the greed of corrupt leaders.”

A key lesson learned is that aid conditionality is ineffective if it depends on how successful the recipient is, Miller said.

“Because the United States had a policy that required the success of the Afghan government, it could not deprive the government of resources considered essential to ensure that success,” she said in her opening remarks.