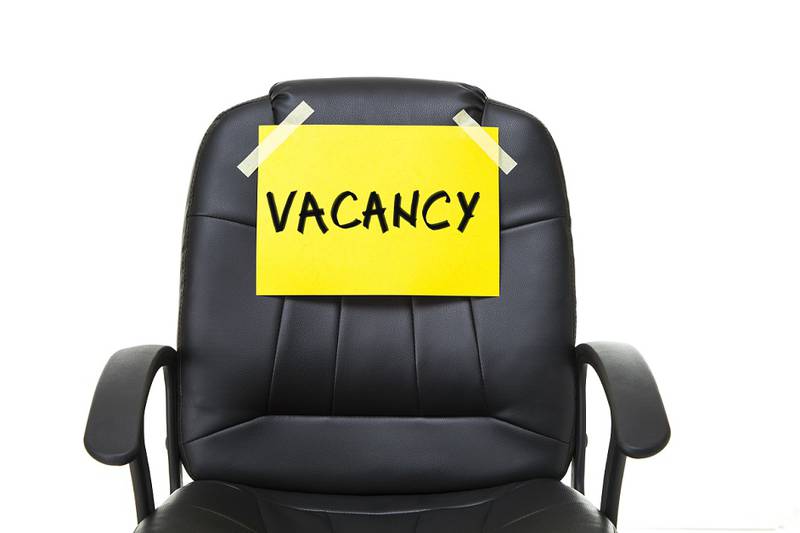 The Office of Congressional Workplace Rights could soon lose its executive director to a presidential nomination at the Federal Labor Relations Authority. (pepifoto)

WASHINGTON — The Office of Congressional Workplace Rights’ official for House of Representatives workplaces, Teresa James, will serve as the interim head of the agency until a new executive director is chosen, the board chair told a House committee Tuesday.

Testifying before the House Administration Committee, OCWR Board Chair Barbara Childs Wallace said James, who is the agency’s deputy executive director for the House of Representatives, will replace Executive Director Susan Tsui Grundmann, who was nominated by President Joe Biden to the Federal Labor Relations Board in August.

“Ms. James has so much experience that the transition will be seamless,” Wallace said.

The Senate has not yet confirmed Grundmann’s nomination, but the OCWR has already filed a vacancy for her job.
The agency was created in 1995 under the Congressional Accountability Act to protect workplace rights through dispute resolution, education and enforcement for over 30,000 congressional employees including staffers in House and Senate offices, Capitol Police, interns and Library of Congress employees.

James told the committee that a top agency goal is to upgrade its technology and cybersecurity to protect employees who file harassment claims.
Last February, a Government Accountability Office study found that the OCWR had not established privacy requirements for its discrimination and harassment-reporting software.

“We have an IT security person,” James said, “and we have another IT person who just came on a few months ago. It is our goal to ensure that our system of confidential filing of claims stays confidential. The information with the Office stays safe.”

When asked what progress has been made since the report, James said she would schedule a future meeting with the committee to brief members on cybersecurity efforts.

Barbara Camens, a board member of the Office of Congressional Workplace Rights, recommended Congress pass an amendment to the 1995 Congressional Accountability Act that would allow employees to request third-party mediation to resolve workplace disputes without obstruction. Currently, a worker’s employing office has the ability to reject mediation requests, Camens said, and 15% to 20% of mediation requests have been negated by employers.

James, who has worked for the office for over 20 years, said the office’s work has become visible because of a 2018 amendment to the Congressional Accountability Act.

“I’m now walking through the halls and tunnels of this Capitol Hill campus where our workplace rights posters clearly tell employees — as well as unpaid interns and fellows — who we are, what their rights are, and how to get help,” James said.

She said an increasing number of employees turn to the office for information and advice, and the number of harassment claims has gone down since 2018.

“We have much work to do and we must remain vigilant to ensure that recent reforms are permanent reforms,” James said.