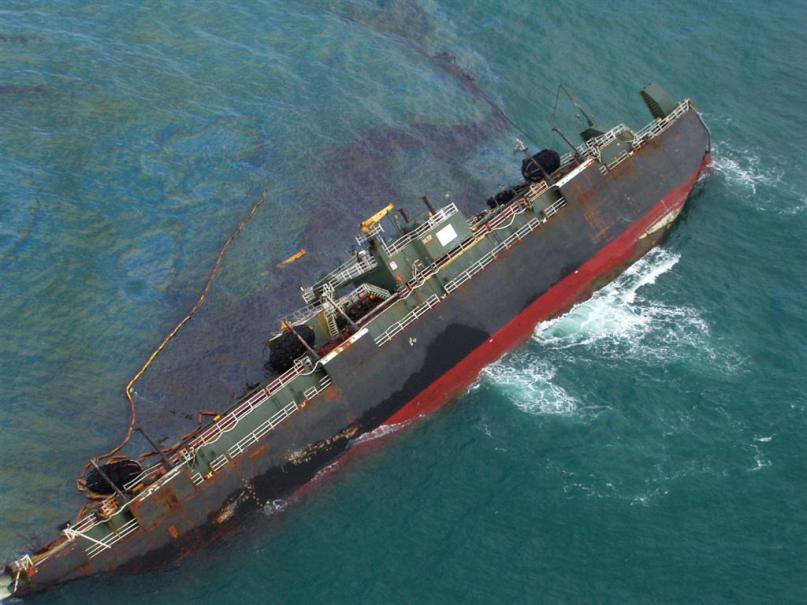 WASHINGTON — As California grapples with a devastating oil spill off its southern coast, a House energy subcommittee met Thursday to examine inadequacies in the federal government’s oversight of the offshore oil and gas industry.

An April report from the Governmental Accountability Office shed light on the issue, detailing serious inadequacies with pipeline oversight and decommissioning in the Gulf of Mexico. The chief regulatory enforcement agency for offshore drilling, the Bureau of Safety and Environmental Enforcement, has failed to perform its enforcement and monitoring duties since the 1960s, according to the report.

President Emeritus Donald Boesch of the University of Maryland Center for Environmental Science told the House Subcommittee on Energy and Mineral Resources that exploration, production and transportation in the Gulf of Mexico has shifted dramatically since the 1980s, when he started his research. He was appointed to the National Commission on the BP Deepwater Horizon Oil Spill in 2010.

“The nation lacks a strategy for platform decommissioning that takes into account the scale of the challenge and comprehensively considers the consequences for ecosystems and living resources, and the long-term fate and effects of the material left offshore of the 55,000 wells have been drilled,” Boesch said.

Democratic lawmakers pointed to the BSEE’s weak enforcement of the financial assurance process as a primary flaw of its conduct. The agency is expected to report estimated decommissioning costs to the Bureau of Ocean Energy Management, which then collects a portion of the cost estimate from drilling operators to incentivize a timely decommission process.

But only 8% of decommissioning liabilities in the Gulf of Mexico were covered by financial assurance mechanisms, while the other 92 percent were left unaccounted for, said Jacqueline Savitz, chief policy officer for ocean conservation nonprofit Oceana.

With decommissioning efforts underfunded, roughly 97% of pipelines constructed by the offshore oil and gas industry remain on the seafloor and many still contain oil and gas due to improper cleaning, according to the GAO report.

“We talk about [oil spills] in Orange County because it’s very visible when it’s in the news right now, but it’s happening every single day in lots of places,” Rep. Jared Huffman, D-Calif., said. “This dirtiness and deadliness is just inherent in the fossil fuel paradigm.”

Some Republican committee members sought to use the hearing as justification for the further development of both offshore and land-based oil and gas infrastructure, citing pre-existing regulations and U.S. energy security.

“Offshore [drilling] actually has the lowest emissions from any production in the United States,” Rep. Sam Graves, R-La., said. “So if we’re going to produce anywhere on the globe, it might make more sense to do it in areas where we do it safely within the rules.”

The subcommittee also convened Wednesday to review two bills that would enact stricter regulations on the offshore oil and gas drilling industry. Both were reported out of committee; the next step would be a vote by the full House.

“We can do better, despite what our Republican friends keep telling us,” Huffman said. “We don’t have to just celebrate the prettiest horse of the glue factory. There’s another way, a better way forward to power this global economy.”