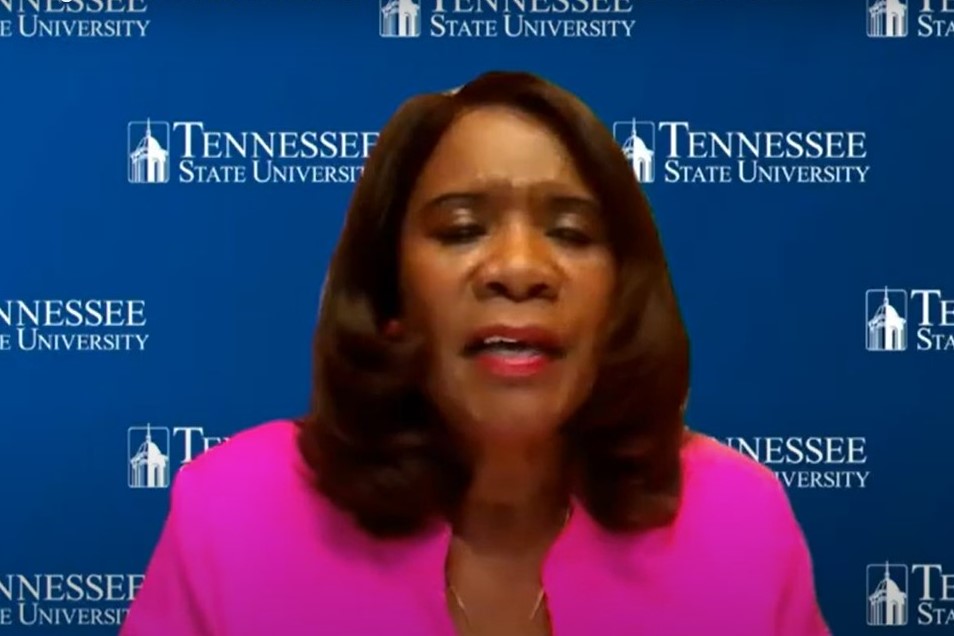 WASHINGTON — Some buildings in historically Black colleges and universities are in such bad shape that “when it rains outside, many times it rains inside,” the Tennessee State University president told a House subcommittee on Wednesday.

Tennessee State University is one of about 100 historically Black colleges and universities in the country. According to the National Center for Education Statistics, these institutions were all established prior to 1964 with the principal mission of educating Blacks, who were restricted from attending other universities.

Deferred maintenance refers to needed repairs that get delayed and it’s just one of the problems that TSU President Glenda Glover said HBCUs face.

“The infrastructure needs extensive work. I’ve spoken to other college presidents,” Glover said. “The deferred maintenance can be anywhere from $200 to $300 million — that’s how much it is on Tennessee State’s campus. Where you learn, where you live, that’s where [it] becomes so important.”

HBCUs have become a focal point for the Biden administration and Congress. Last month, Biden signed an executive order reaffirming his stance on advancing educational equity and economic opportunities for students through HBCUs.

Since March of 2020, Congress has allocated around $6.5 billion for HBCUs through COVID-19 relief funding and a capital financing program.

Glover said this funding helped HBCUs and their students immensely throughout the pandemic by giving them access to funds used for tuition assistance and technology necessary for online learning.

While thankful for the emergency aid, Glover told the House Subcommittee on Higher Education and Workforce Investment the Build Back Better Act would be game-changing for HBCUs.

The portion of the bill that the Committee on Education and Labor’s advanced last month includes over $30 billion in funding for HBCUs: $2 billion for a competitive grant program that would increase their research capacity, $27 billion to reduce low-income students’ tuition costs and $1.45 billion in additional funding. However, this could change dramatically as the Democrats and Republicans continue to debate over what the final price tag should be for the Build Back Better Act.

Rep. Greg Murphy, the highest-ranking Republican on the subcommittee, said he didn’t think additional federal funding through the Build Back Better plan would be beneficial. He said federal money has led to decreased accountability for institutions and that HBCUs and other universities should look to partnerships in the private sector and innovation to make their universities better.

Chairwoman Frederica Wilson D-Fla., who graduated from Fisk University, another HBCU in Tennessee, pointed to a history of hurdles and complications that differentiate the struggles of HBCUs from other universities. For example, HBCU endowments, which rely heavily on investments and donations, don’t come close to those of other universities. According to the Brookings Institution, endowments for all HBCUs combined totaled around $3.9 billion in 2019, while New York University’s endowment alone totaled $4.3 billion.

“HBCUs continue to experience persistent challenges including systemic underfunding, chronic state disinvestment and discriminatory funding policies that left HBCUs to achieve far more with far less,” Wilson said. “We must continue to invest in HBCUs and their students.”