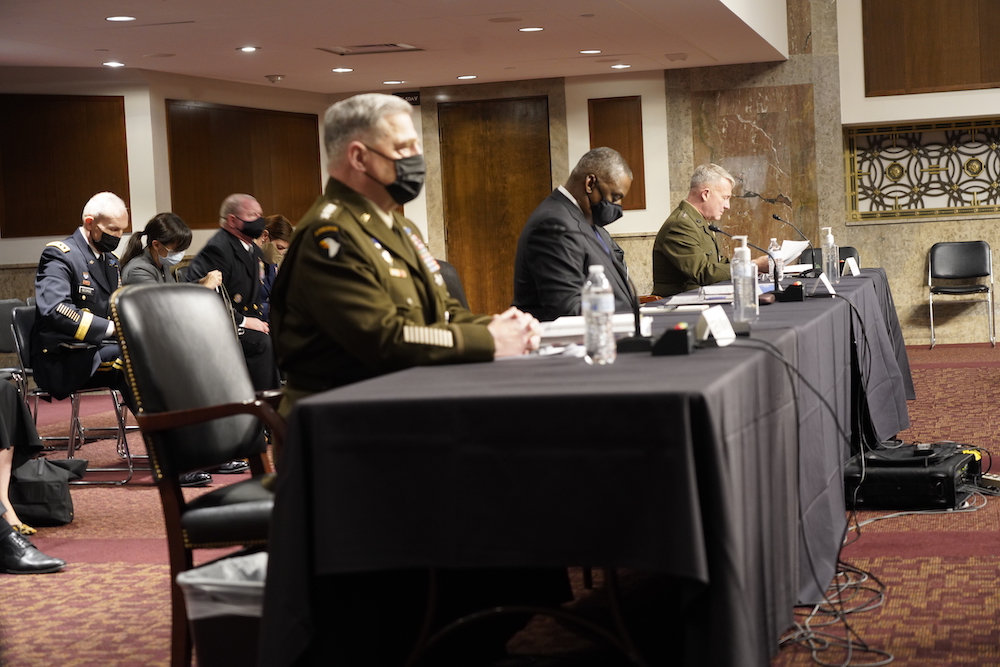 Milley warned that terrorist attacks from the Taliban with ties to Al-Qaeda could present themselves in the next 12 to 36 months.

He acknowledged the call but said top officials and congress members such as then-Acting Secretary of Defense Christopher Miller and House Speaker Nancy Pelosi were consulted about the call.

The secretary and both generals did not respond directly to questions raised about how many U.S. citizens remain in Afghanistan and who takes full responsibility for the evacuation.

Austin will testify again Wednesday in the House, and on Thursday, the Senate Committee on Armed Services will reconvene to review U.S. military operations in Afghanistan.