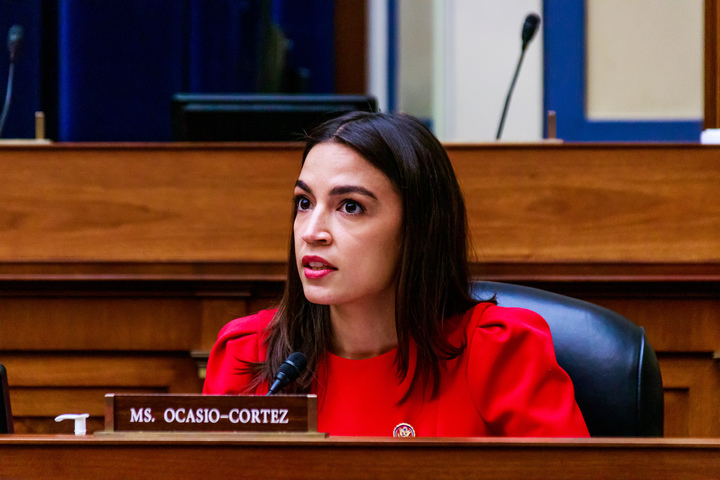 WASHINGTON –Biden’s national strategy for countering domestic terrorism will require federal agencies to develop new tools that focus on internal threats rather than foreign terrorists and bring up divisive issues of information sharing among law enforcement, the Homeland Security Director for Counterterrorism John Cohen told a House committee on Wednesday.

For the first time in the nation’s history, the Biden administration has presented a national strategy for countering domestic terrorism, Rep. Jamie Raskin, D-Md., said.

“For more than two years, we have been urging the administrations to adopt a coherent strategy,” he said during the hearing on white supremacy by the House Oversight Committee’s Civil Rights Subcommittee, which he chairs.

Raskin said the FBI under President Donald Trump refused to testify before the committee, saying there was no substantial threat from white supremacists.

The Jan. 6 storming of the Capitol by a violent, far-right mob has been a pivotal point for the way the federal agencies go about protecting the nation from internal threats.

“There were several lessons we learned from January 6th,” said Cohen. The lessons were used to heighten preparations for a Sept. 18 rally outside the Capitol by far-right groups, which was smaller than originally predicted.

“There was a much greater level of security preparedness and much higher level of intelligence sharing,” he said.

Sharing intelligence, however, remains a sticking point more broadly. Republicans on the committee suggested that some local law enforcement agencies, particularly liberal municipalities, might not collaborate fully with federal authorities on sharing information.

While not addressing that criticism, Cohen said that he was generally “disappointed at the state of information sharing” and emphasized that fixing this ought to be a top priority.

Shifting from a focus on external threats to paying more attention to domestic terrorists poses a major operational change, all the witnesses appeared to agree.

“Many of the tools and resources we’ve used don’t necessarily apply – we need to develop new tools,” said Cohen.

One of these new toolsets is a public health approach to counterterrorism, in which federal agencies work more closely with local groups, including those that provide important community and mental health services.

Deputy Assistant Attorney General Brad Wiegmann added that effectively countering threats at home will also demand a delicate balancing act: Between obtaining good intelligence and respecting the privacy of those living in America.

“It’s a balance we strike every day – and we’re not always perfect.”