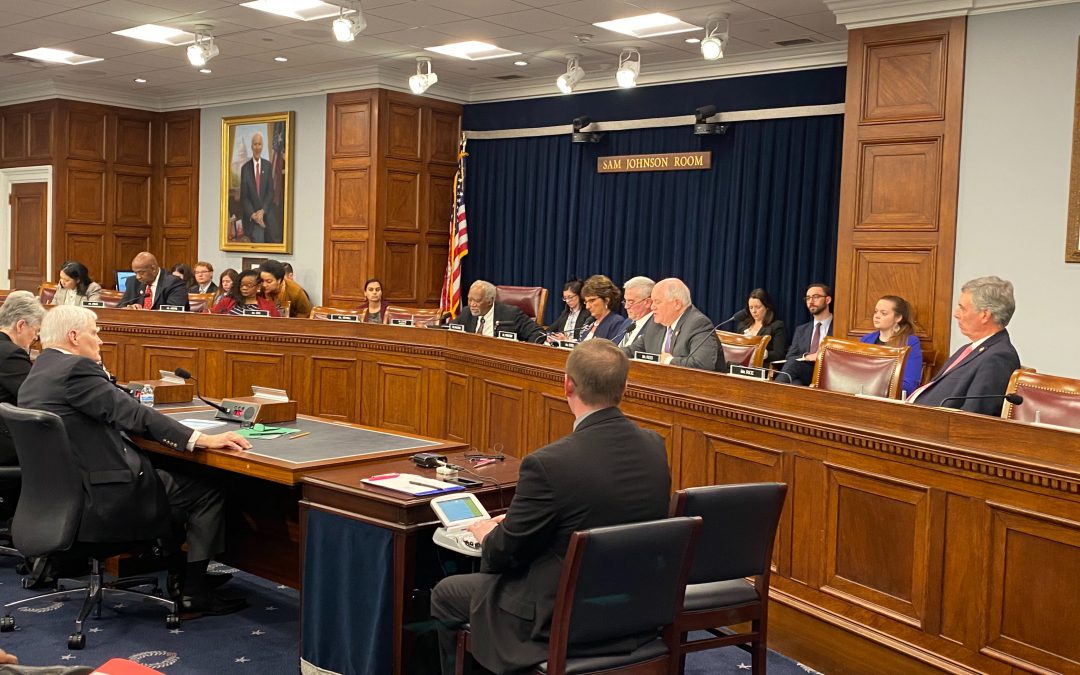 WASHINGTON — As high numbers of children in the United States continue to be born into poverty, members of Congress agreed Wednesday they should do more to provide for poor families and help their children — primarily by making it easier for parents to work.

At a House Ways and Means Committee hearing on childhood poverty in the United States, Rep. Danny K. Davis D-Ill., pointed out that racial inequalities have made black children far more likely to live in poverty than white kids. He said the disparities could be reduced by expanding the earned income tax credit and improving child care affordability.

About 15 million children in the United States live below the federal poverty threshold, according to Child Trends, a think tank focusing on child policy and welfare. The National Center for Children in Poverty found in 2019 that 43% of American children live in low-income families.

Ron Haskins, a senior fellow at the Brookings Institution, said programs that subsidize work, such as the earned income tax credit. “have the biggest effect on poverty” because they require people to be working in order to qualify for the credit.

“You get a double benefit here,” Haskins said. “Government benefits increase income. And then you get more work, which also increases income.”

The earned income tax credit is a refundable tax advance for ndividuals and families, particularly those with children.

Haskins also advocated for increased access to child care tax credits. He said one of the main barriers to employment for young families is the high cost of child care, which makes it difficult to ensure children are safe while parents go to work. He said expanding child care benefits would appeal to both Republicans and Democrats because people would be benefiting from social safety net programs while also working more.

Angela Rachidi, a scholar at the American Enterprise Institute, a conservative leaning think tank, said Congress should reassess the Temporary Assistance for Needy Families program, engaging with TANF users who have disabilities, and holding states, which administer program funds to their citizens, accountable for getting TANF users employed and “making sure they stay employed.”

Rep. Jackie Walorski R-Ind., agreed and said the social safety net of programs such as TANF to combat child poverty is important, but the effectiveness of individual programs should be reviewed. She said the program has been renewed 42 times without important checks to its efficacy and accountability.

“For too long, there’s been a lack of accountability and evidence as to which programs actually work,” Walorski said.