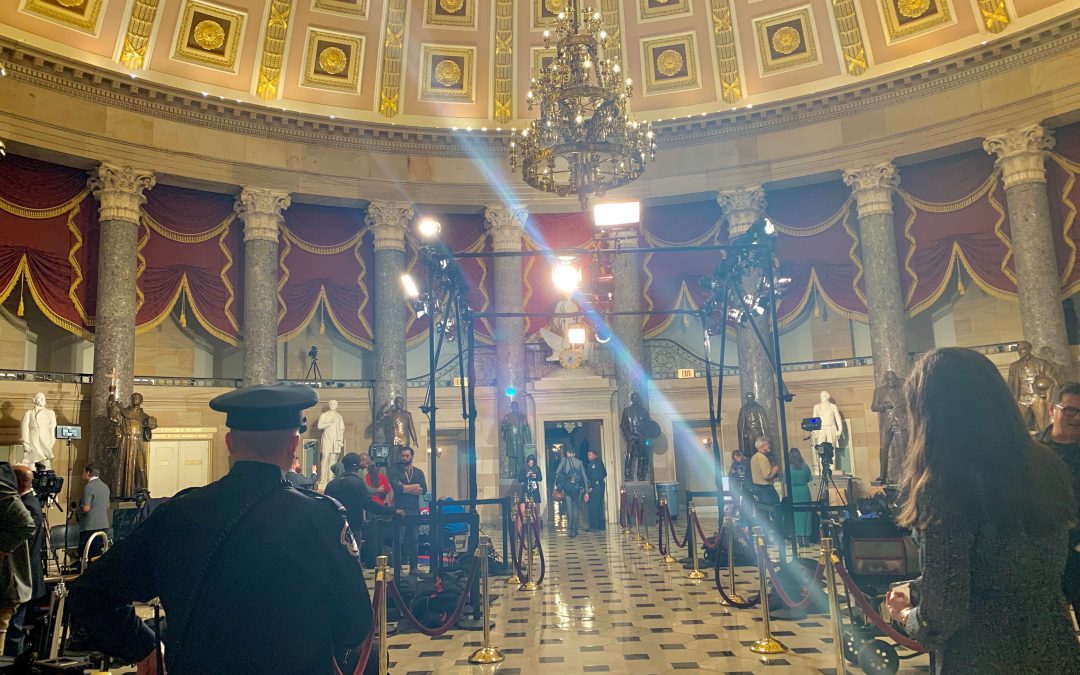 WASHINGTON — President Donald Trump emphasized U.S. foreign relations in Latin America and the Middle East on Tuesday in his State of the Union speech, but failed to mention any concerns about Russia and North Korea.

“In general, it’s been a pretty light speech on foreign policy, which I mean, is to be expected of the State of the Union,” said Eric Gomez, a policy analyst for defense and foreign policy studies at the libertarian Cato Institute. “But still, compared to previous years’ speeches, what he chose to focus on was surprising.”

Trump devoted considerable time to Venezuela. The president said he “is leading a 59-nation diplomatic coalition against the socialist dictator of Venezuela, Nicolás Maduro.” Trump called Maduro an “illegitimate ruler, a tyrant who brutalizes people.”

For the past two weeks, Guaidó has been on an international tour rallying support of world leaders in his fight against Maduro’s regime, and his presence at the State of the Union marked one of his last engagements before returning to Venezuela.While the president’s speech focused on Latin America’s undemocratic regimes in Venezuela and Cuba, there were no remarks about U.S. tensions with North Korea and Russia, perhaps because there was no progress in negotiations with the two countries, said Gomez.

“I do wonder if Latin America is going to become a bigger focus [of U.S. foreign policy] now,”said Gomez.

Trump also addressed tensions with Iran and Afghanistan and said he is “working to end America’s wars in the Middle East.” The president criticized the war in Afghanistan, saying that he does not want more innocent Afghans to die and that the U.S. should not “serve other nations as a law enforcement agency.”

“These are warfighters, the best in the world, and they either want to fight to win or not fight at all,” said Trump. “We are working to finally end America’s longest war and bring our troops back home!”

To critics, Trump’s policies in the Middle East have been inconsistent. While the president says he wants to end wars in the region, some of his actions, such as ordering the killing of Iranian Gen. Qasem Soleimani, have escalated tensions with Iran and increased the likelihood of war.

“Iran’s going to continue with its own pressure campaign to force the U.S. to lift the new sanctions that Trump has put on,” said Gomez. “I think they’re going to further inch towards a nuclear weapons capability.”

The president also had as a guest Kelli Hake and her son ,Gage. Hake’s husband, Army Staff Sgt. Christopher Hake, was killed during an Iranian airstrike in Iraq ordered by Soleimani.