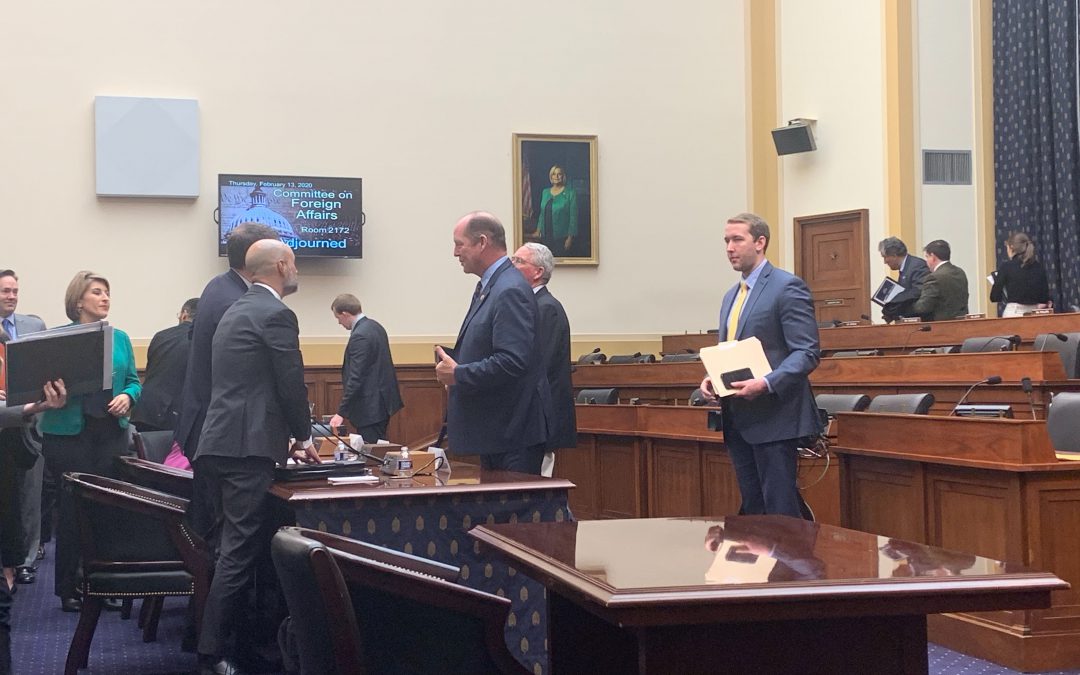 WASHINGTON – Despite U.S. programs aimed at helping Mexico fight organized crime, the country is still plagued by a soaring homicide rate and there are few signs that conditions are improving, members of a House subcommittee said Thursday.

“We have put so much money into these programs, yet the results aren’t there,” said Rep. Ted Yoho, R- Fla., at the hearing.

Despite these efforts, the security situation in Mexico remains dire. In 2019, there were more than 17,000 homicides between January and June, according to the Congressional Research Service.

Obrador, Glenn said, repeatedly said during his campaign that he would fight transnational criminal organizations, corruption and arms trafficking.

Rep. Juan Vargas, D- Calif., whose district is on the U.S.-Mexican border, said he is not convinced by the Mexican president’s commitment to fight organized crime and added that current statistics show that U.S.-led initiatives in Mexico are not making progress.

“I’m not so sure about this hugs thing that the new president says,” said Vargas referring to Obrador’s comment that his administration will use “hugs not bullets” in their security strategy.

Mexico is not paying to build a wall on the border with the United States, despite President Trump’s claim that Mexico would do so, Glenn said in a response to a question by Rep. Ken Buck, R-Colo.

Asylum seekers stuck in Mexico as part of Trump’s “Remain in Mexico” program are living in “inhumane conditions,” said Rep. Joaquin Castro, D-Texas.  “Mexican border towns have become increasingly dangerous and migrants have become victims of violent crime, including kidnapping, robbery and rape as they languish at the border.”

The U.S. government is trying to alleviate conditions in the area through a partnership with the United Nations High Commissioner for Refugees, said Hugo Rodriguez, deputy assistant secretary of State for Western Hemisphere affairs. Still, Rodriguez acknowledged, the conditions in those border areas remains so unsafe that the U.S. government advises Americans not to travel to the towns where migrants are placed.

Rodriguez also said American courts are doing their best to expedite migrants’ waiting period in Mexico. Castro rebutted by saying that American courts consistently reset court dates in hopes that migrants will either remain in Mexico or return to their home countries, encouraging them to remain at the dangerous border towns.