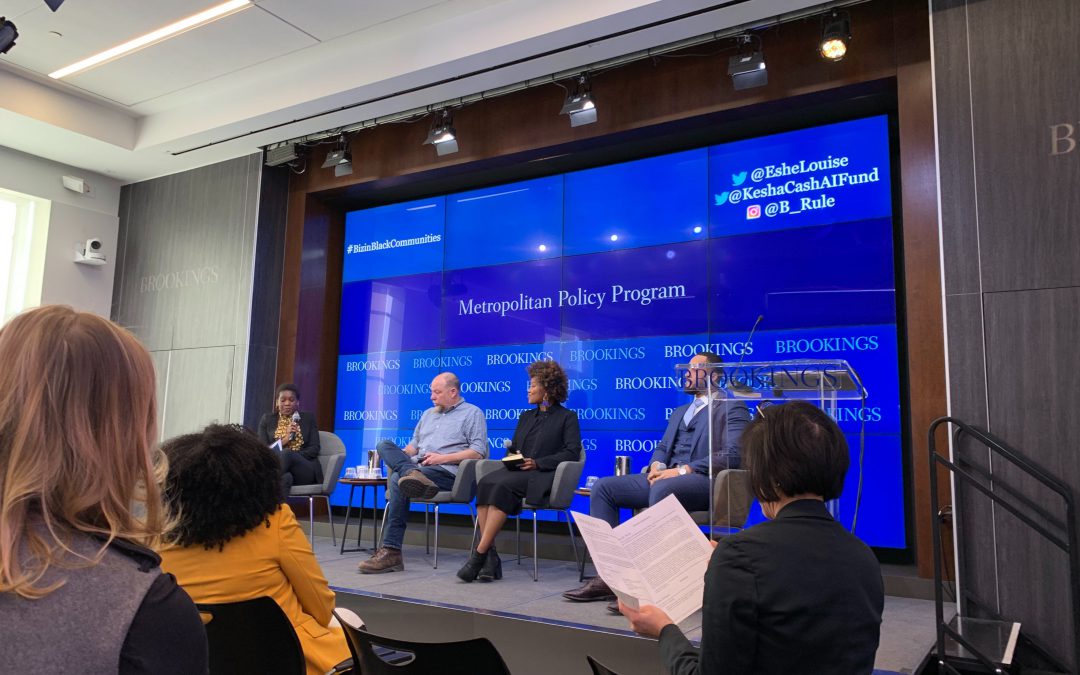 WASHINGTON — Highly rated businesses in black neighborhoods sustain revenue losses totaling about $3.9 billion and do not grow any faster than low-rated businesses, a study released Wednesday by the Brookings Institution and Gallup found.

To examine the devaluation of businesses, researchers matched customer ratings on Yelp and data of the financial performance of businesses from the National Establishment Time-Series Database.

“This distortion of the market is robbing people and communities of profit,” said Andre M. Perry, a fellow at the Metropolitan Policy Program and an author of the study.

Jonathan Rothwell, a senior fellow at the Brookings Institution who contributed to the report, said that no matter the ethnicity of the owner, businesses located in black communities were still being devalued.

He said he hopes this report motivates people who don’t live in majority-black neighborhoods to think about how distorted their consumption decisions might be.

“Are there hidden gems they couldn’t otherwise find about?” he said. “And (they could) actively go out and find those restaurants and be a patron of them rather than going down the street to the one that everybody in the neighborhood is talking about or the one that has a celebrity chef.”