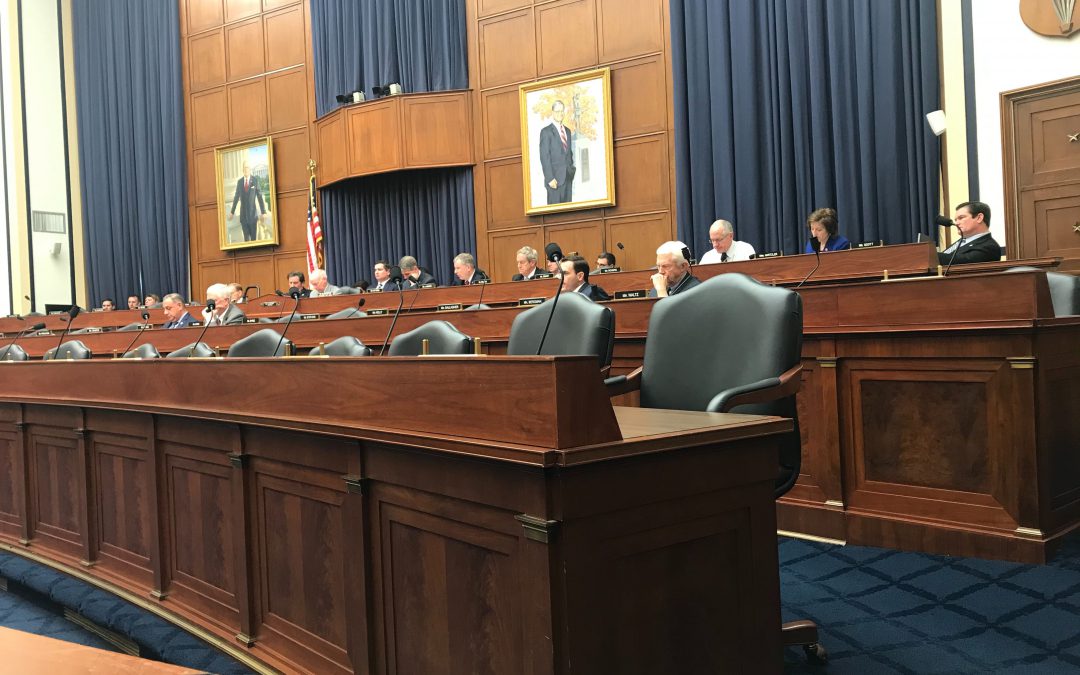 The House subcommittee on Seapower and Projection Forces and the Subcommittee on Readiness heard testimony from military officials Wednesday. (EVAN OCHSNER/MNS)

WASHINGTON — The USS Fitzgerald returns to sea this week after its 2017 collision with a tanker off the coast of Japan in which seven service members were killed.

Rep. Joe Courtney, chairman of the Subcommittee on Seapower and Projection Forces, emphasized the need for “systemic” changes in order to avoid future mishaps.

Courtney’s subcommittee and the Subcommittee on Readiness were reviewing three incidents involving U.S. forces in the Pacific: the Fitzgerald incident; a collision between the USS John McCain and a merchant ship that killed seven; and a collision of a fighter plane and a tanker plane that killed six Marines.

Reports commissioned after the accidents demonstrated flaws throughout the military units involved in the accidents.

The incidents were particularly troubling because they happened “in one of the most active spheres of the world,” Courtney said.

Many of the subcommittee members, including Reps. Mike Gallagher, R-Wis., and Austin Scott, R-Ga., pressed Rudder on the December 2018 fighter jet collision. A Marine F/A 18D Hornet collided with a tanker when the two were attempting a midair refueling at night. Rudder said that the pilot of the jet was “qualified” to attempt the maneuver but not necessarily “proficient.”

There was a glitch in the computer system that said the pilot had completed the necessary trainings to attempt a nighttime refueling: that glitch proved to be fatal.

Regarding the Fitzgerald and McCain accidents, committee members were concerned that shortcomings in navigational training and a lack of oversight from senior officers created the underlying conditions for tragedies.

Rep. Filemon Vela, D-Texas, asked Brown what the Navy had changed since the accidents.

Brown and Rudder reported that their forces were making progress under the oversight of the House subcommittees. They said they were placing renewed emphasis on training and preparation for service members to ensure that U.S. forces are ready for action. The Marines and the Navy are standardizing benchmarks for readiness within their branches and changing procedures for amending training when necessary, the officers said.

“We’re not there yet,” Lt. Gen. Rudder said. “We’re not satisfied by any means.”