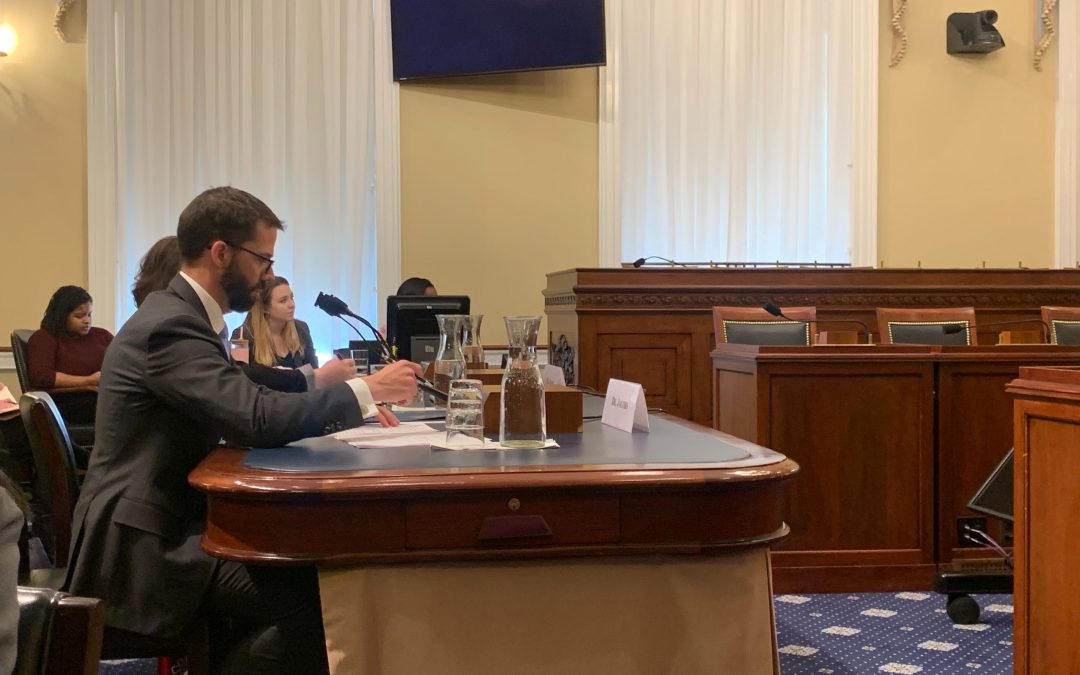 WASHINGTON—Sexual assault and sexual harassment cases by employees are pervasive at the National Oceanic and Atmospheric Administration and major reform is needed, House Subcommittee on Oversight and Investigations Chairman T.J. Cox said at a hearing on Thursday.

From 2015 to 2018, 22 allegations of sexual assault were made by employees, according to a report by NOAA. In another report published this week, two additional allegations were made. “This is not new at NOAA,” said Cox.

Most assaults are reported by female fishery observers. Many of these observers are recent college graduates, working in remote places, said Cox.

“Observes have repeatedly reported hostility and harassment from crew members and when aimed at female employees this usually takes the form of sexual harassment,” said Cox.

NOAA has set up a Workplace Violence Protection and Response Program for victim support and to coordinate sexual assault and harassment reports. So far, the program has only one staff member.

Cox said that the program was “severely understaffed.”

NOAA has contracts with six victim advocate groups to provide services for staff in different parts of the world. One of these contracts is with Standing Together Against Rape.

“Observers are immediately placed in a vulnerable position… fishing crew often view an observer as an “outsider” or “snitch,” Said Julia Dale, manager of prevention and education at STAR.

Harassment can start from when observers step onto a vessel and are told to complete duties that are not part of their job like cooking for the crew, as part of hazing, said Dale.

“There should consistent prevention training for industry personnel, enacting of enforceable legislation that holds people accountable and changing norms,” said Dale. “With the work being done and the information being put out and the partnerships happening, we will see a change in the culture norms on fishing boats.”