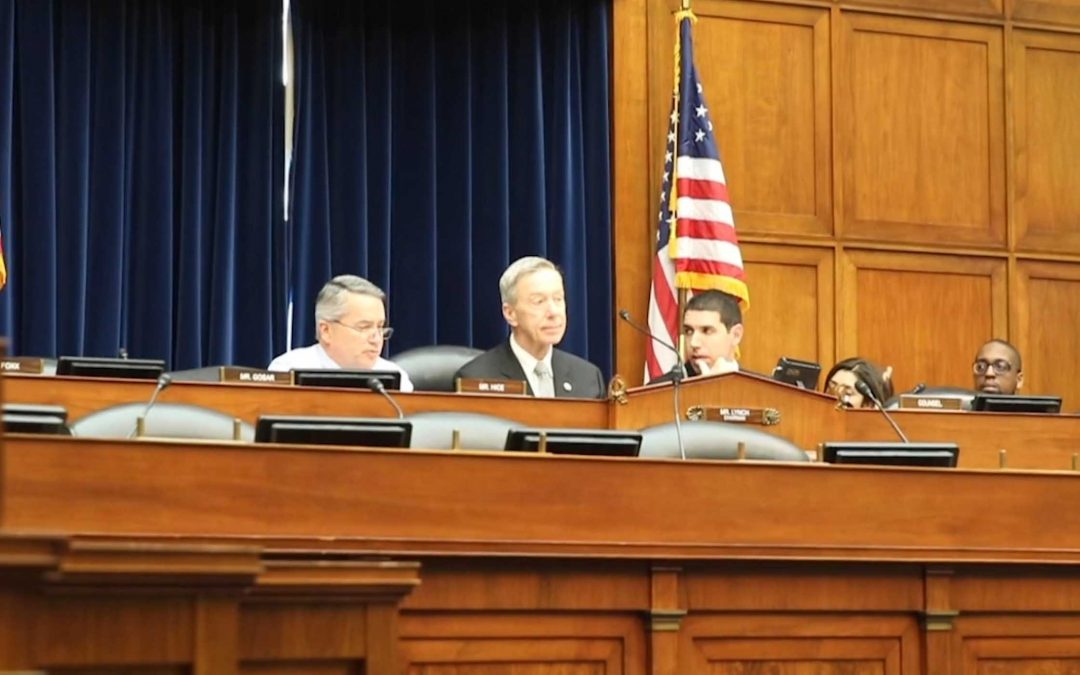 The House Subcommittee on National Security Tuesday probed the Trump Administration’s actions in Afghanistan, where the United States is currently engaged in its longest-ever conflict.

“Obviously we have not succeeded in keeping the bad guys out,” said John Sopko, Special Inspector General for Afghanistan Reconstruction.

A plane crashed in Afghanistan earlier this week, serving as a reminder that the country remains an active military zone after 18 years.

“Unfortunately… the situation in Afghanistan has continued to deteriorate and today is at best a stalemate,” said Chairman Stephen Lynch, R-Mass.

The Department of State and Department of Defense declined invitations to testify before the committee today, according to Lynch.