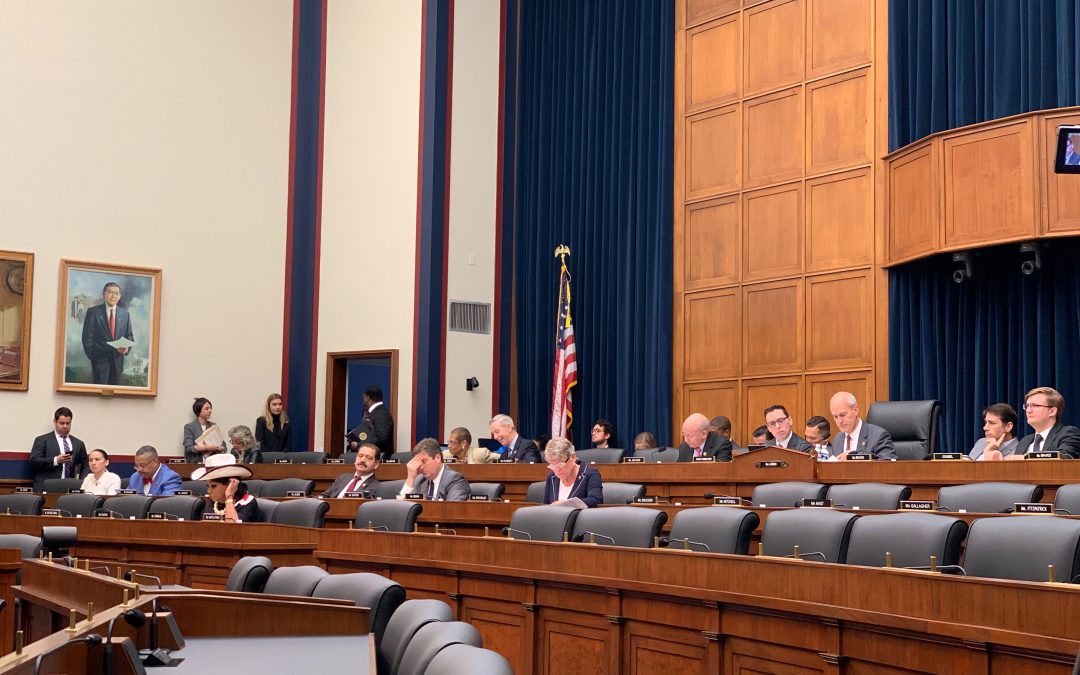 WASHINGTON — In its first hearing on the working conditions of airline ground workers, a House aviation subcommittee heard from workers and unions that wages are low, conditions are often unsafe and health care is inadequate.

Esteban Barrios, a worker at Miami International Airport, told the Transportation and Infrastructure Committee’s aviation subcommittee that he and others lift heavy bags in the Miami heat without easy access to drinking water.

“We just take painkillers and try to get through the day,” Barrios said. “They think we are machines.”

Airline grounds workers face dangerous working conditions, according to the committees’ summary documents. In August, Kendrick Hudson, 24, died of injuries on the tarmac at an airport in North Carolina after swerving his cart to avoid a stray suitcase. His union, the Communications Workers of America, said his death was preventable and part of a pattern of workplace injuries, some of them fatal, among airline ground workers.

“Why do we continue to wait until an accident happens until we act?” Barrios said. “Our lives have been impacted.”

“It tends to be a vicious circle,” Patrick-Cooper said. “It’s like a bleeding you can just not plug up. It has to be fixed.”

Airline companies shuffle their workers between subcontractors and airline subsidiaries to keep wages low, said Miami-Dade County, Florida, Commissioner Eileen Higgins. She said her county struggles to force subcontractors to comply with a living wage requirement, which is aimed at helping employees support themselves and live above the poverty line.

“At the municipal and local level, sometimes it’s very hard for us to require airline subsidiaries to ask certain airline subcontractors to comply with minimum wage standards, particularly when airports are on public property,” Higgins said.

To counter outsourcing trends of airline companies, the workers unions advocated for a law that would require contractors to provide workers with a living wage. Brian Callaci, a labor economist, said a living wage law would not allow companies to outsource just because the wage is low.

“In this country, people should be able to make a living and raise their family,” Rep. Donald Payne, D-N.J., said. “That’s the American way. Profits and outsourcing getting in the way of that is an issue for me.”