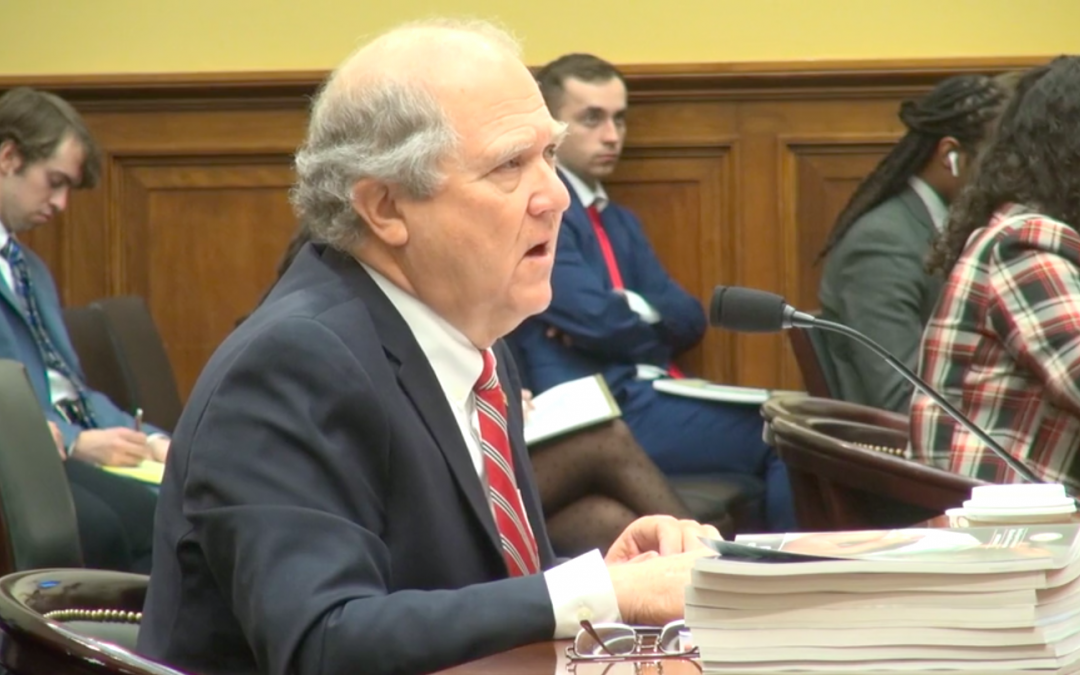 WASHINGTON – The United States has spent $900 billion on the war in Afghanistan, $132 billion for reconstruction of the Afghan government, but much of the reconstruction money was wasted, stolen or failed to address the problems it was meant to fix, the Special Inspector General for Afghanistan Reconstruction told a House committee Wednesday.

“The problem is there is a disincentive to tell the truth” by the military leaders, civilian leaders and Afghans, said SIGAR John F. Sopko.

Sopko outlined for the House Foreign Affairs Committee his report making recommendations to Congress and agencies on ways to improve efforts in current and future reconstruction operations.

“We need a better understanding of historical, social and legal conditions of the host nation,” Sopko said.

The inspector general also said an actionable plan for what happens directly after a declaration of peace is crucial.

U.S. troops have been stationed in Afghanistan for 19 years, the longest war in the history of the United States.

Rep. Michael McCaul, R-Texas, said that although U.S. troops have supported democracy and human rights in Afghanistan, countered the drug trade, promoted economic growth, and fought corruption, they have yet to successfully stabilize the Afghan government so that it could resist being overthrown or further influenced by Taliban forces.

McCaul argued the “lack of coordination, the misuse of funds and insufficient training for Afghans” are the reasons for failure.

President George W. Bush sent troops to Afghanistan, where the Taliban allowed al-Qaida to operate, in response to the 9/11 attacks.

According to top military officials, the U.S. currently has about 13,000 troops in Afghanistan.

Last month The Washington Post published “The Afghanistan Papers,” consisting of previously unpublished notes of interviews with those who had direct involvement in the war, such as war generals, diplomats and aid workers to Afghan officials.

“The Post article laid out the facts that we [Congressmen] don’t even know,” said Rep. Scott Perry, R-Pa.

Special Inspector General Sopko said one reason for Congress’ lack of information is overclassification of documents.

“A lot of the facts you need you’re not being given,” said Sopko. “Anything that has been bad news has been classified over the past few years.”