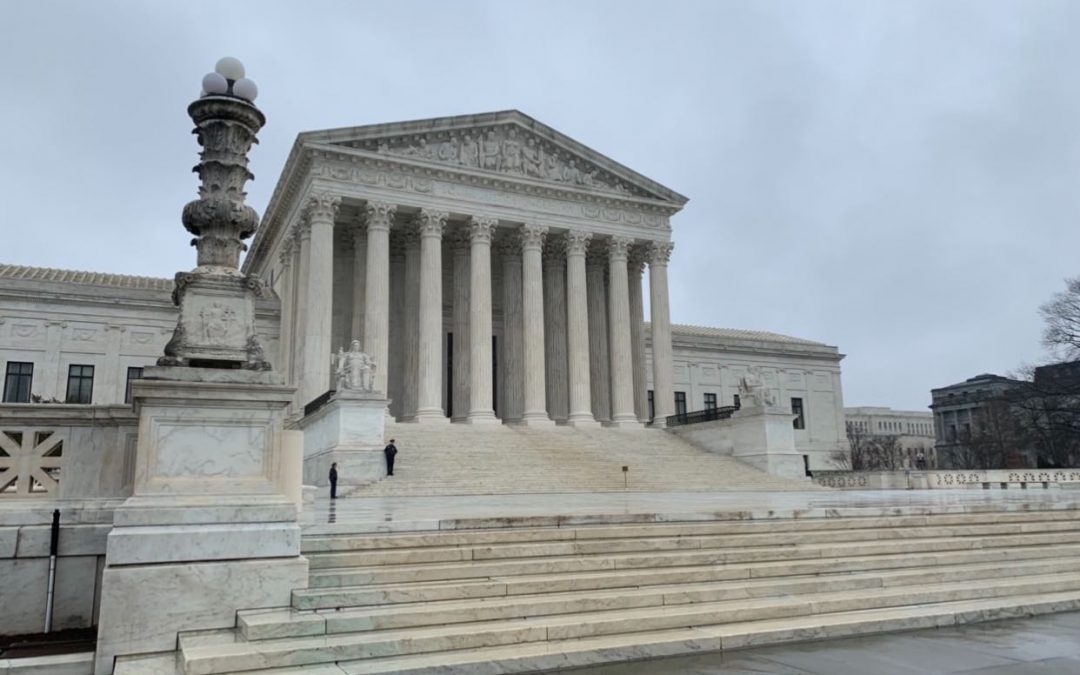 WASHINGTON — The Supreme Court on Tuesday heard arguments in the 2013 New Jersey “Bridgegate” scandal on whether using government workers and property to punish a political enemy should be a federal crime.

Kelly and Baroni changed traffic patterns on the George Washington Bridge to reduce from three to one the number of lanes reserved for vehicles accessing the bridge from Fort Lee. They also created a phony traffic study to justify the change in traffic, which resulted in excessive traffic jams in Fort Lee for three days.

The court will weigh whether Kelly’s and Baroni’s use of public property, such as employee labor and traffic lanes, to punish a political opponent is fraud. Their traffic study required public engineers to work for a collective 36 hours, amounting to $1,828 in labor costs. Another $3,696 were spent in additional wages for tollbooth employees.

The 3rd U.S. Circuit Court of Appeals ruled that in masking their scheme to punish Fort Lee’s mayor, the pair had misused public property, which constitutes fraud.

During the Supreme Court hearing, Justice Samuel Alito appeared to agree with the appeals court, arguing that money lost during the fraudulent traffic study might indeed constitute as a loss of state property.

“So property—money is property. And money was lost,” said Justice Alito.

But attorneys for Kelly and Baroni argued they used their authority to make a “regulatory decision” that inevitably involved the use of public property. Because their main objective was political, their actions could not constitute fraud since the misuse of government property was merely a byproduct of their main goal, the lawyers said.

They also argued that the criminal conviction of officials who misuse government property for political motives is a drastic overstep of federal criminal jurisdiction. They argue that the appeals court decision if upheld, would allow any federal, state or local official to be imprisoned for concealing their true political motives when using public property.

“Taken seriously, it would allow any federal, state, or local official to be indicted on nothing more than the ubiquitous allegation that she lied in claiming to act in the public interest,” said Kelly’s attorney.