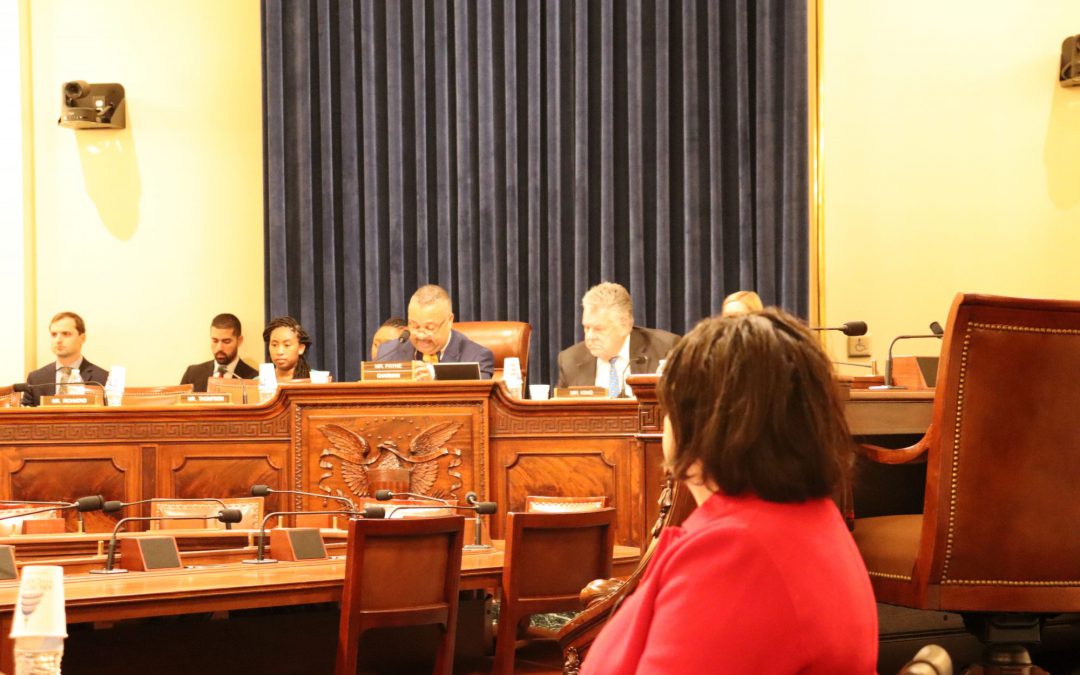 Amid rising levels of anti-Semitic violence and the increased risk of a terrorist attack, the federal government needs to provide more funding for state and local security, according to Subcommittee Chairman Donald Payne, D-N.J., and New York Rep. Peter King, the top Republican on the subcommittee.

Payne emphasized that one city’s safety is connected to that of the neighboring localities.

“These areas are so interconnected,” Payne said. “Somehow we have to get the Department (of Homeland Security) to understand the connectivity of this to make sure the funding stays robust for the entire nation.”

Recently, organizations in rural and suburban areas have been able to use the program’s funding — “an important expansion,” Masters said, noting recent anti-Semitic attacks in places like Overland Park, Kansas and Sutherland Springs, Texas.

Still, Rep. Lauren Underwood, D-Ill., said rural and suburban communities like hers — which face a “real resource gap” in defending against threats of terrorism — need to be made more aware of the funding that exists.

“With major mass gatherings and public events occurring almost weekly in the jurisdiction and with the 2020 Republican National Convention scheduled for August, the ability to respond to known threats and hazards has been diminished,” Sprayberry said in a prepared statement.

“It’s ironic that the president is cutting these grants and some of the acrimony that we are experiencing is exacerbated by his commentary,” Green said. “His commentary at the top sets a tone and tenor that’s unacceptable.”