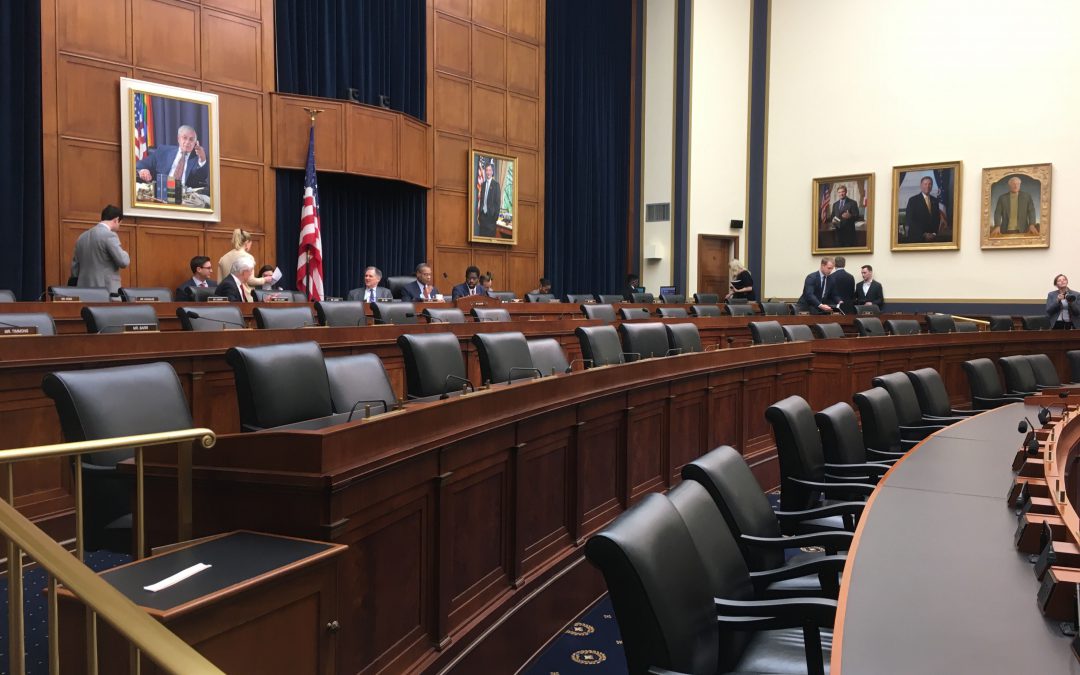 WASHINGTON – In the aftermath of last year’s increase in domestic extremist violence, government officials said Wednesday they need to work more closely with banks to find new ways to root out domestic terrorism.

A study conducted by the Anti-Defamation League’s Center on Extremism found that in 2018, “domestic extremists killed at least 50 people in the U.S., a sharp increase from the 37 extremist-related murders documented in 2017.”

Speaking before the House Committee on Financial Services, Rena Miller, a specialist in financial economics at the Congressional Research Service, said greater transparency between banks and governmental agencies can make it easier to track the finances of suspicious groups and individuals.

Banks are required to report suspicious activities and cash transactions. But Jared Maples, director of the New Jersey Office of Homeland Security and Preparedness, said they often only report physical threats that directly involve hard drives and technology, ignoring less tangible financial threats that appear on wire transfers and on paper.

Maples said tighter guidelines on what banks must report would help. He also said that getting more information from local banks, complete with “clearer articulations” about the nature and effects of suspicious activities, could enhance the training and trust of financial safety teams across the nation.

Many acts of domestic terrorism are committed by what Maples characterized as “lone wolves,” individuals not associated with groups or networks who are usually self-funded, making purchases difficult to track. The cryptocurrencies they sometimes use complicate matters further.

Mary B. McCord, director at the Institute for Constitutional Advocacy and Protection at Georgetown Law, said Congress can better combat lone wolf attacks by reclassifying domestic terrorism as legally equivalent to foreign terrorism. This would provide more flexibility for law enforcement to surveil suspicious groups and allow for the use of specialized investigators.

“The investigators who have specialized in terrorism, particularly post-9/11, but throughout our history, are those that study terrorist groups, terrorist motivations, terrorist tactics and techniques,” McCord said.

Due to the lack of a law defining domestic terrorism, officers usually prosecute such incidents as hate crimes and illegal weapons charges. McCord said this results in “inaccurate and inadequate data about instances which could be used to develop measures to counter the threat.”

But several House committee members expressed concern about protecting the First Amendment rights of extremist groups. By classifying some extremists as domestic terrorists, law enforcement agencies could surveil them without cause.

George Selim, senior vice president of programs at the Anti-Defamation League, said that Congress should exercise oversight to make sure law enforcement agencies do not misuse any new authorities the bill would provide to go after extremist groups unjustly.

“The ADL believes very firmly in protecting the right of free speech of any person or any group in the U.S, irrespective of how abhorrent those beliefs can be,” Selim said. “But there is indeed a line which we have seen crossed in recent years where hate speech leads to hate violence and violent extremism.”