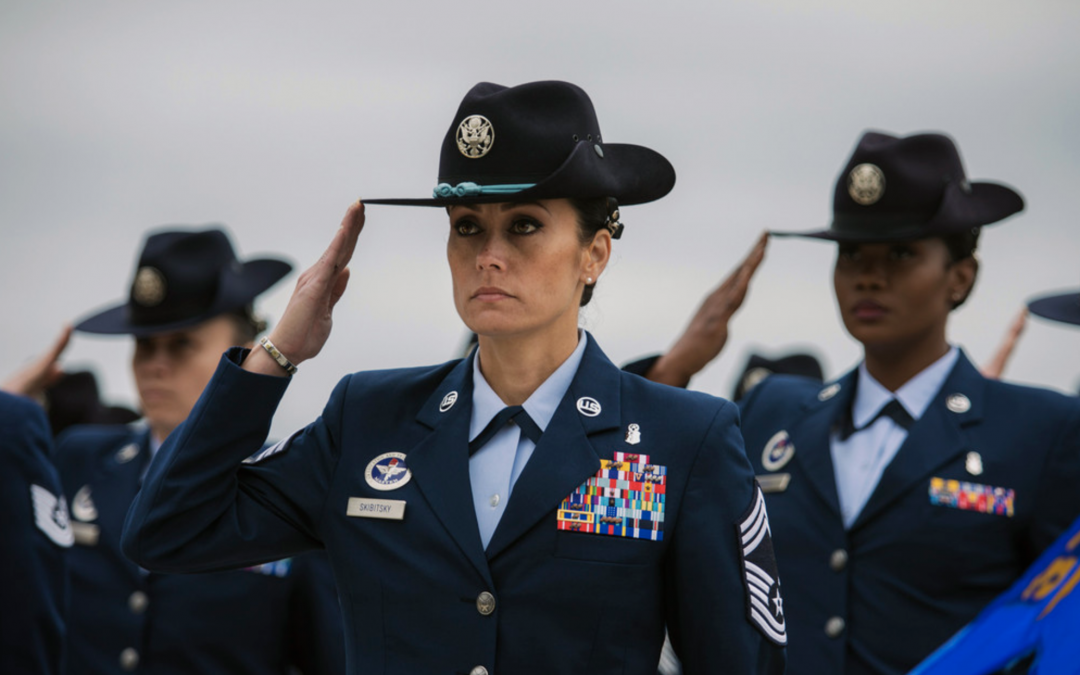 WASHINGTON – An increasingly female veterans’ population is pressuring the Department of Veterans Affairs to expand their health care options, especially in rural areas.

Between 1973, when the draft ended, and 2018, the percentage of women in enlisted forces increased from 2 to 16 percent and from 8 to 18 percent in the officer corps, according to a Council on Foreign Relations report released last year.

As the demographics shift, there is increasing pressure on the VA to meet the unique health needs of its female beneficiaries.

A subcommittee of the Appropriations Committee met Thursday to determine VA accessibility issues for female veterans and consider areas in need of additional funding.

“The number of women in VA health care is increasing and so are the complexities of injuries we see in woman troops,” Dr. Patricia Hayes, chief consultant for women’s health services in the VA, told the Subcommittee on Military Construction, Veteran Affairs and Related Agencies.

There have been some improvements in VA health care for women veterans such as increased access to infertility treatments, emergency contraception availability and women-tailored prosthetics, VA officials told the subcommittee.

But Rep. Debbie Wasserman Schultz, D-Fla., chairwoman of the Military Construction, Veterans Affairs and Related Agencies Subcommittee, was concerned that a few improvements may mask deeper problems in the VA.

Hayes said the VA has launched a primary care model requiring at least one female doctor at every medical center, but it has yet to reach fruition.

VA National Mental Health Director Dr. Susan McCutcheon said women veterans are twice as likely to commit suicide as male veterans and over one in four women has experienced sexual assault within the military.

“Many of the women who experience MST (Military Sexual Trauma) have additional medical and mental health issues,” McCutcheon said.

Over 40 percent of women veterans who use the VA have been diagnosed with at least one mental health issue, Hayes reported.

According to Hayes, 81 percent of women who have been sexually assaulted in the military accepted VA mental health treatment when offered. Some interpret this as a positive sign that the stigma surrounding mental health and sexual assault is decreasing. Many hope to see this emerge in the treatment of women in the VA.

“There is a major effort to end the harassment of veterans by veterans,” said Hayes. “Women veterans want to have a place where they are welcome like every veteran should be welcome.”