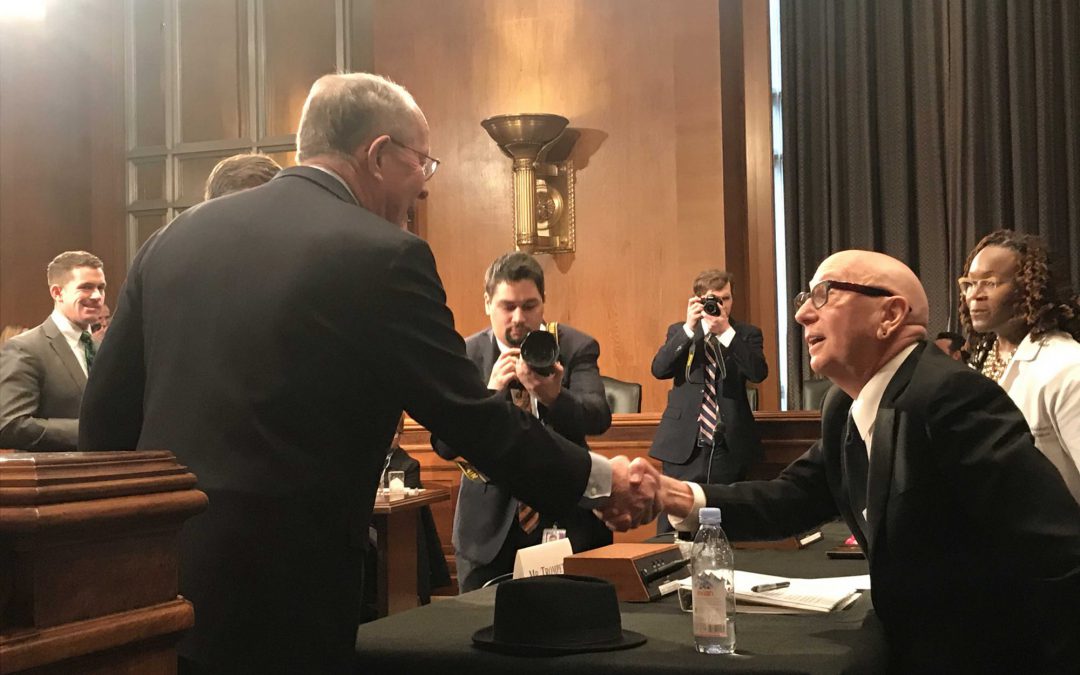 WASHINGTON – Health professionals Tuesday urged the Senate Health, Education, Labor and Pensions Committee to pass a bill extending federal funding for community health centers, which can be the only affordable health care options for low-income and other medically underserved areas.

The measure would fund the centers at $4 billion a year for five years. Funding for the centers and four other federal health programs will otherwise expire in October.

Community health centers are a nexus for a wide range of health services, including preventative, dental, mental health, substance abuse and other services. About 1,400 organizations operate in over 11,000 locations across the U.S., according to the National Association of Community Health Centers’ website.

Sarah Rosenbaum, founding chair of George Washington University’s department of health policy, said in a phone interview that the 28 million people served by health centers are “ the poorest and most medically underserved people in the United States.”

Testifying at a committee hearing, Dr. Dennis Freeman, CEO of Cherokee Health Systems, said a that 30 percent of the provider’s patients last year were uninsured and 40 percent on Medicaid.

Freeman and the other witnesses, all leaders of nonprofit care providers, said that their organizations rely on federal funding to enable a sliding pay scale for low-income patients, pay staff and grant scholarships and other incentives to prospective interns and employees so that they may practice medicine in rural or low-income areas.
HealthPoint President and CEO Thomas Trompeter told the committee that his organization is run with “a patchwork quilt of funding.”

Trompeter spoke of the need for “stable and adequate long-term funding,” meant to “prevent a repeat of the uncertainty and disruption” that occurred during a four-month funding lapse last year. There was previously a lapse just two years before that, in 2015.

Congress permanently authorized the centers in 2010 through the Affordable Care Act. Some of the appropriations, however, came through a specific grant fund that expired at the end of 2018, said Rosenbaum, the professor at George Washington University.

Committee Chairman Lamar Alexander said that because Democrats and Republicans on the committee worked together to set up the hearing, it is likely that they can agree to approve the measure.