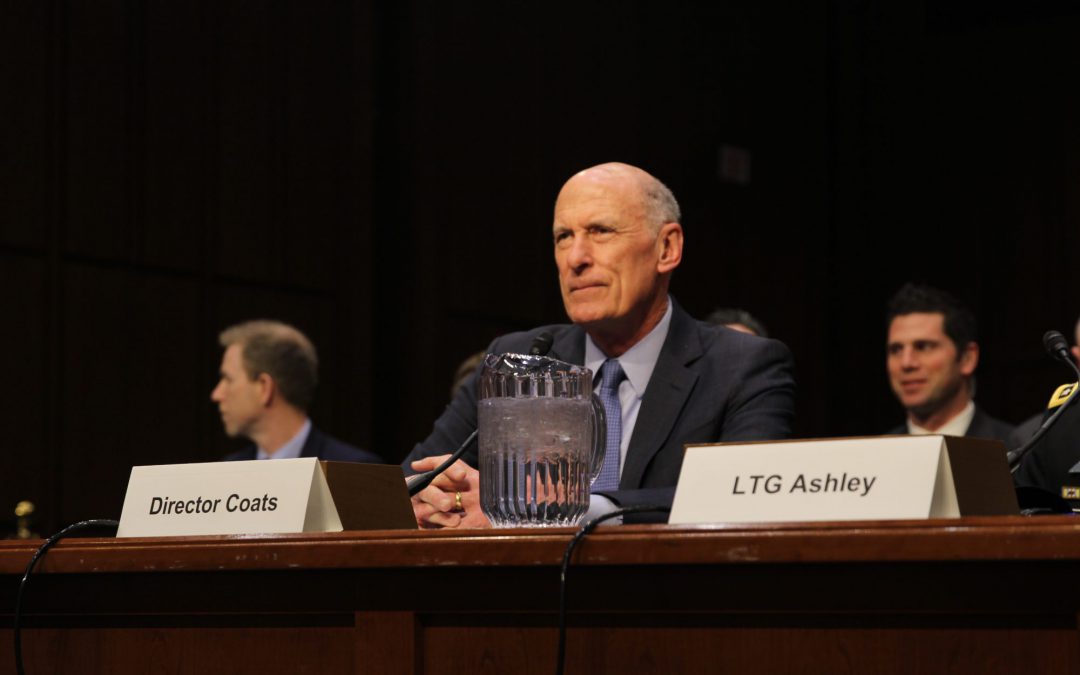 “Hope springs eternal, but we need to learn a lot more relative to these talks,” Coats told a Senate Armes Service Committee hearing.

The South Korean government announced, after a meeting between South Korean officials and North Korea leader Kim Jong Un in Pyongyang, that  North Korea is open to denuclearization if the U.S. military threat is eliminated and the regime’s safety is guaranteed. South Korean President Moon Jae-in and Kim Jong Un will also meet for a summit in April at the demilitarized zone.

President Donald Trump responded to the news by showing optimism on Twitter. Yet he emphasized that the United States is prepared for any outcome that emerges from the negotiations.

“For the first time in many years, a serious effort is being made by all parties concerned,” he tweeted. “The World is watching and waiting!”

In contrast, Coats said he is skeptical about the veracity of North Korea’s sudden change of attitude because he has seen several negotiation attempts fail in the past.

“All efforts in the past have failed and simply bought North Korea time to achieve what they want to achieve,” he said. “Maybe this is a breakthrough; I seriously doubt it.”

Coats said though Kim may be “unpredictable,” he is “calculative” and will try to turn the situation in his favor. He emphasized that North Korea must agree to not possess nuclear capability.

James Person, research director of the U.S.-Korea Institute at Johns Hopkins University’s Strategic and International Studies program, agreed that a deal is unlikely because North Korea views its nuclear weapons as the key to its national security. Though there is a possibility Kim will offer suspension of its nuclear weapons program, there is little reason to believe he will completely scrap “the sole guarantor of their safety and sovereignty,” Person said in a telephone interview.

But Sen. James Inhofe, the committee’s Republican chairman, said he is optimistic because the news is “unprecedented.” He attributed North Korea’s change of attitude to Trump’s aggressive approach to Kim in contrast to the “policy of appeasement” of the Obama administration.

Person agreed that Trump’s rhetoric has pressured North Korea to respond in a more diplomatic manner. Kim is aware of the growing risk of miscalculation and conflict because he cannot predict Trump’s response to Kim’s actions, he said.

“North Koreans have long assumed that they had us figured out,” Person said. “They knew that they could push buttons and get away with it. And that’s less clear with Mr. Trump.”