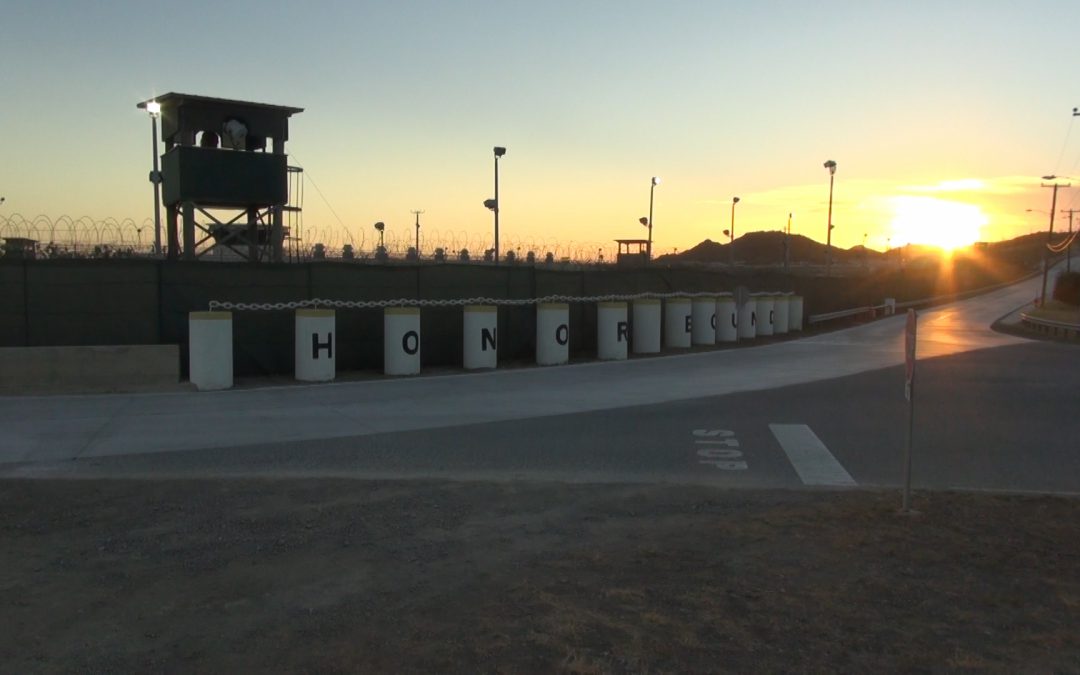 GUANTANAMO BAY, CUBA –– The judge for the pre-trial hearings for alleged 9/11 mastermind Khalid Sheik Mohammed on Monday ordered Defense Secretary Jim Mattis to explain why the Pentagon fired the two top military commissions officials – the person responsible for approving cases for trial and reviewing convictions as well as the legal adviser.

But Army Col. James L. Poh, the judge for Mohammed and his four alleged conspirators’ pre-trial hearings, said more information must be released to clear confusion.

Before his firing, Rishikof was in active talks to organize plea deals with the suspects in the 9/11 attacks. These deals would potentially mean the suspects would receive life sentences instead of the death penalty.

Jay Connell, defense attorney for Ammar al Baluchi, said the firings fall under “unlawful influence,” which occurs when a military judicial proceeding is pressured by a governmental authority.

To clarify the situation, Pohl said it is the government’s responsibility to provide more information. Mattis has not publicly addressed the firings of the two officials.

“We simply need to know why they were fired,” Pohl said.

Pohl has given Mattis and Castle until March 19 to send in a declaration explaining their reasoning behind their decision to fire Rishikof and Brown. In addition, Rishikof and Brown will be invited to provide their own version of the situation, although they have the right to decline the request as now private citizens, Pohl said.

Pohl said this is just the “first step” to figuring out why the two officials were fired. He said potentially more evidence will be collected and witnesses will be called in to gather additional information.

Connell said he is happy with the judge’s decision to seek for more information because it will save his team “two months of screwing around” trying to determine the cause on their own. He said he hopes Rishikof and Brown will take on the judge’s invitation to speak more about the firings so that their perspectives can be heard.

Retired Army Col. Jim Coyne has been appointed by Mattis to take Rishikof’s place. At the opening of the hearing, Pohl stated he served with Coyne in the past but does not know him well enough to “exchange Christmas cards.” He has had little contact with Coyne in the last 13 years and has never discussed 9/11 with him, Pohl said.