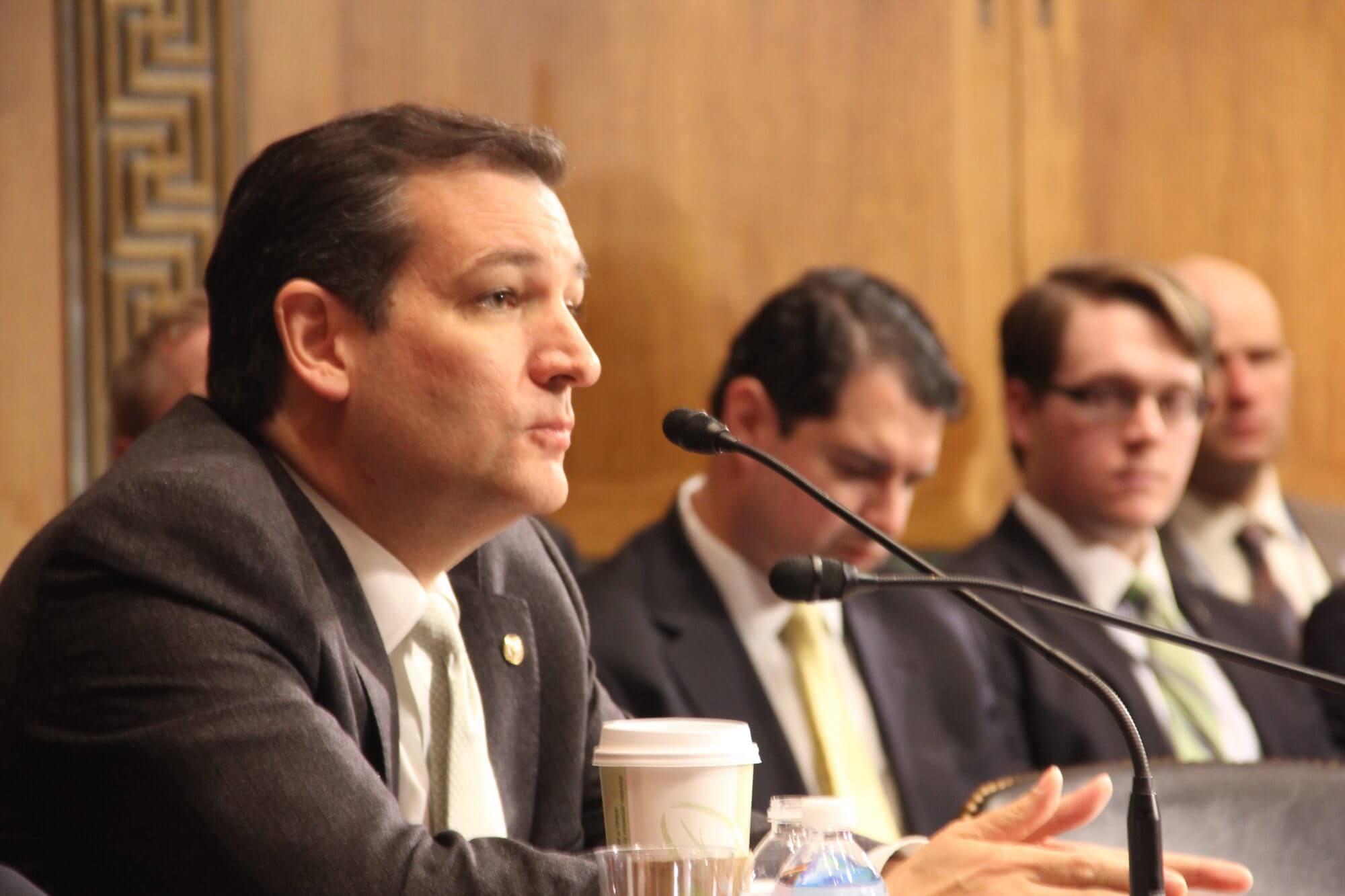 Cruz denounced any appeasement strategies, saying instead American leaders must show resolve in an “incremental and deliberate” denuclearization strategy. He said that the U.S. has been trying to guess the actions of North Korea’s leader Kim Jong-un for too long.

“It’s time for Kim to worry about what we will do, not the other way around,” Cruz said.

Cruz also criticized the Iran nuclear deal, a 2015 agreement brokered between the United States and five other countries. In return for the countries lifting Iran agreed to limit its ability to enrich uranium, severely limiting its capabilities to create nuclear weapons. The Texas Republican, who made a run for the GOP nomination in 2016, said Iran can’t be trusted to abide by the limits.

Then President Barack Obama has defended the agreement as a diplomatic approach necessary to avoid nuclear war.

Cruz also stressed the United States has a right to restrict other countries’ access to nuclear weapons, calling any notion that claimed otherwise “utter hogwash.”