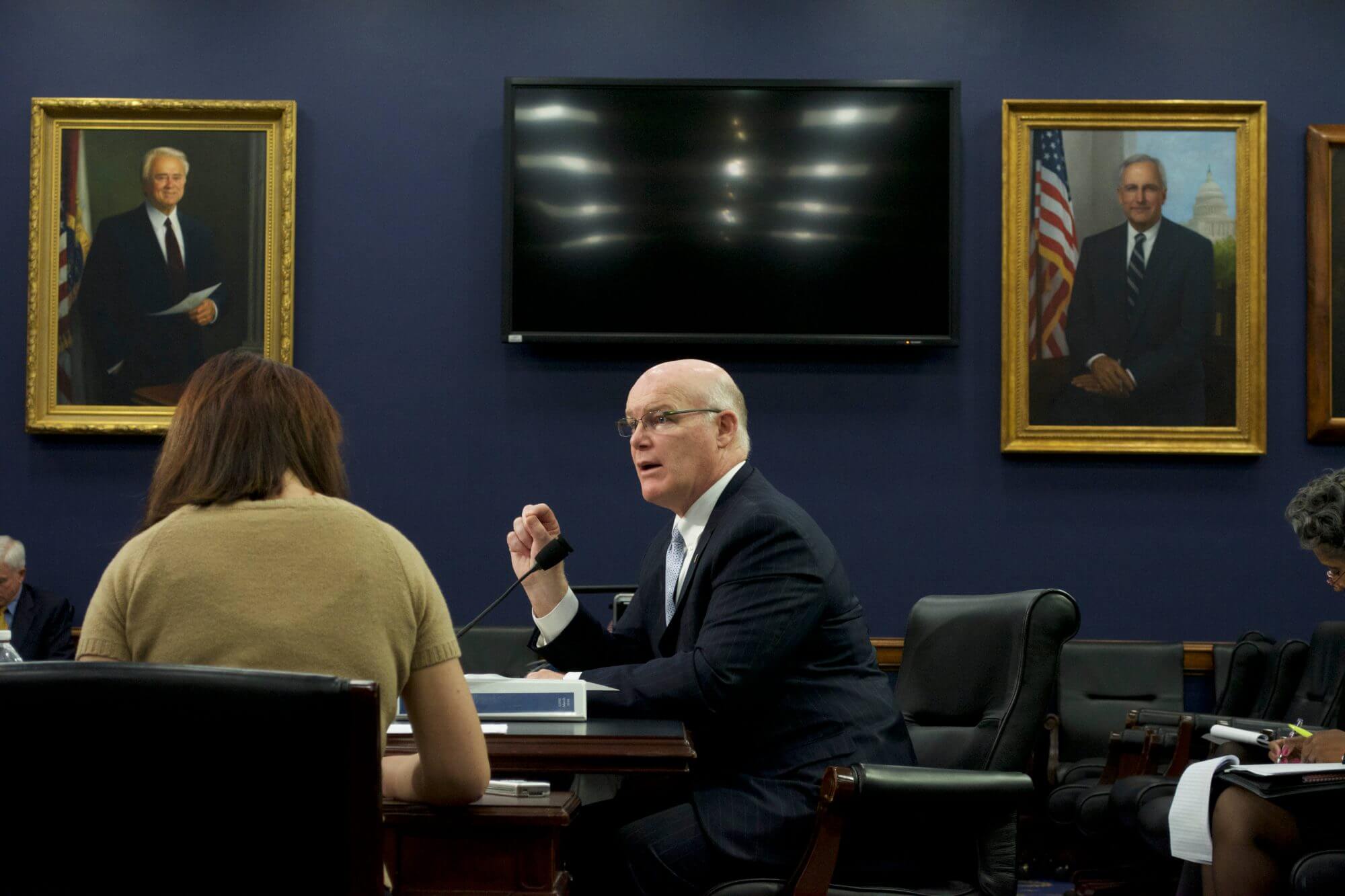 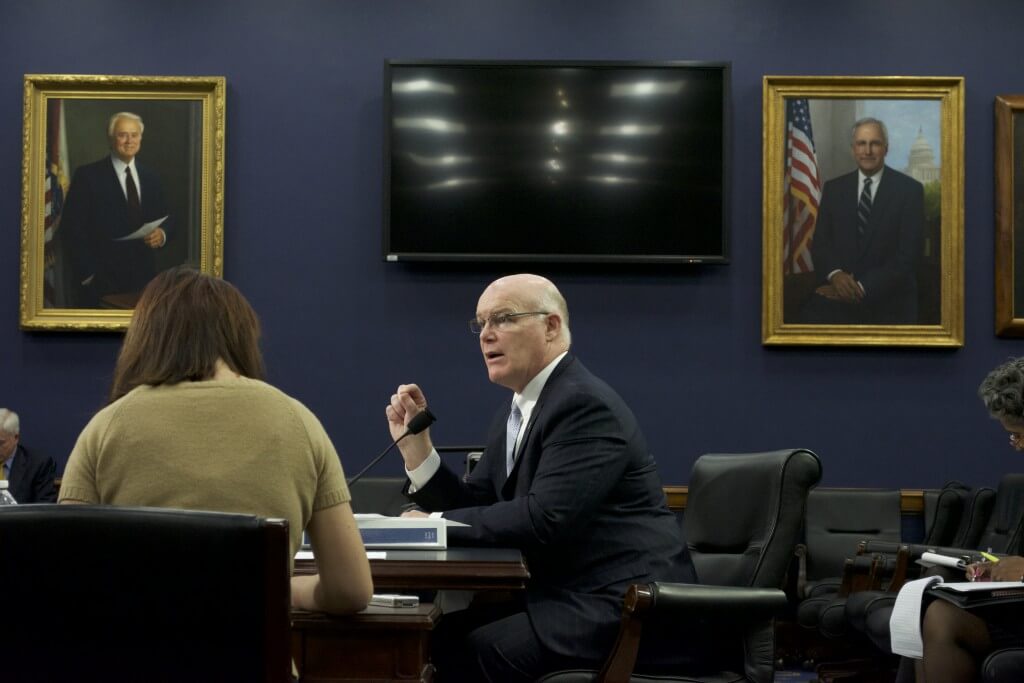 “Our concern is overt acts or threats to our protectee; we do not interfere with people’s First Amendment rights,” Clancy said at a House Appropriations subcommittee hearing. “People have the right to voice their opinions, and we do not decide if that’s disruptive to the event.”

“Every minute of every day is a challenge for us,” Clancy said. “Whether a protectee is going into a large rally or a coffee shop, we have to be on our game.”

“The Sanders and Trump campaigns are bringing in millions of new voters,” Carter, R-Texas, said. “Nobody in either party wants to have a convention that ends up like Chicago in 1968.”

The 1968 Democratic National Convention in Chicago is primarily remembered for its police confrontations with anti-war demonstrators, many of whom were hit by tear gas.

Clancy testified before the subcommittee on on the Secret Service’s proposed 2017 budget. The total budget remains largely unchanged at $1.9 billion. A $42 million decrease in the upcoming non-election year is largely due to the conclusion of the 2016 election cycle.

He is the third director to serve in the Obama administration. While his two predecessors oversaw scandals and security breaches, his time since October 2014 has been largely free of mishaps. Even so, Clancy was criticized by committee members for some of his agency’s past and current actions.

He faced questioning over upgrades to sections of the fence that surrounds the White House. Clancy said the next year will be focused on planning the proper way to build a fence that will “last 100 years.” Construction should begin in 2018.

Rep. Hal Rogers, R-Ky., blasted the Secret Service for past security breaches and for falling short in efforts to combat counterfeiting in Peru, saying it was unacceptable that criminals could get “a Harvard degree or a $200 bill at will” in the South American country. In addition to its protective duties, the Secret Service undertakes missions to maintain the security of the country’s financial infrastructure, including combating counterfeiting activity.

Rogers, chairman of the House Appropriations Committee, spoke briefly at the hearing, saying, “Although there is much to praise your agency about, there have also been some major missteps in recent years.” Rogers added he wanted to know what’s been done to fix “these problems at your agency.”

Clancy assured Rogers he would put together a briefing on the current situation as soon as possible. But Rogers rejected the idea.