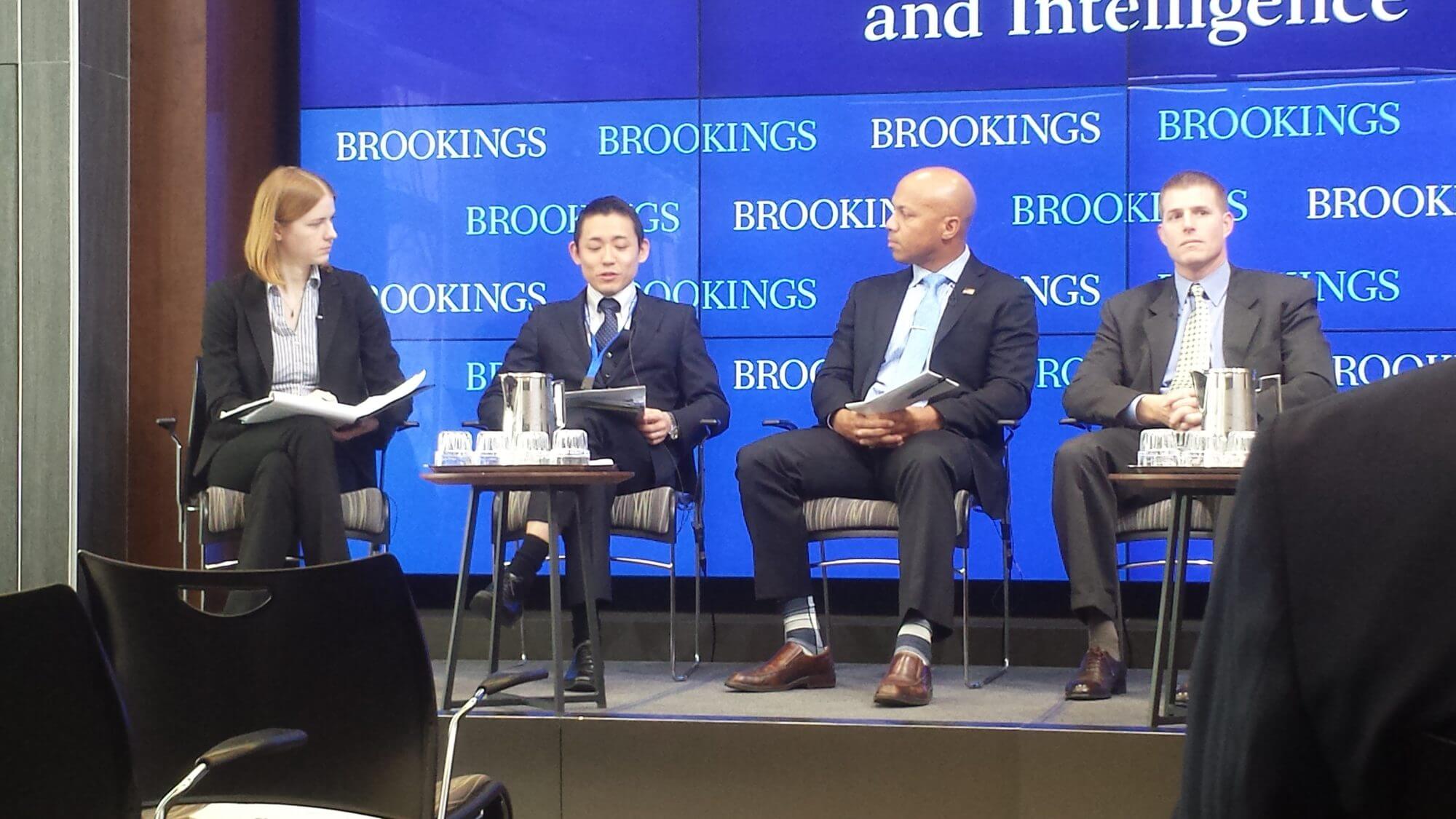 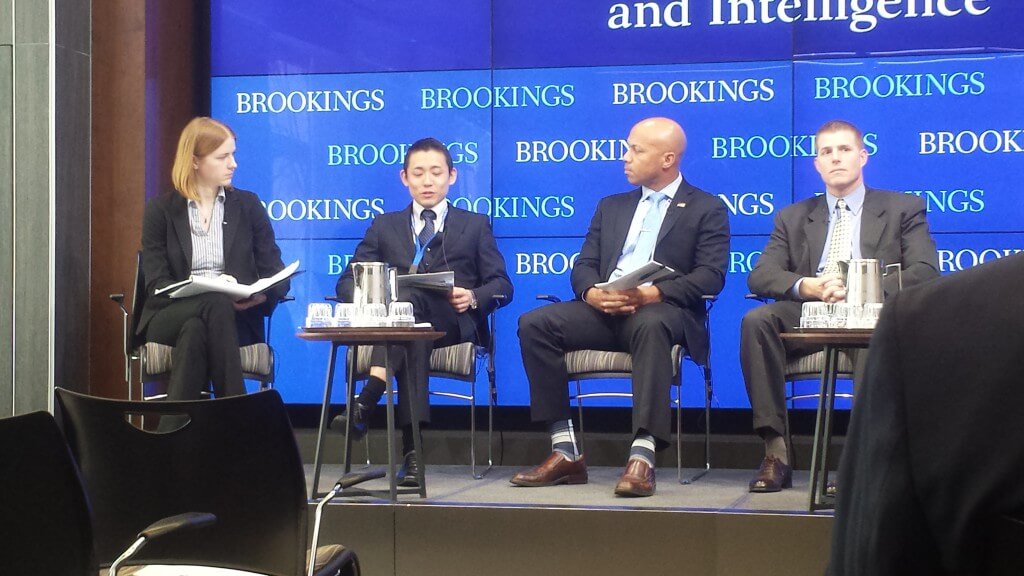 WASHINGTON — The U.S. military is fighting to maintain its technological advantage against China and Russia through advances in artificial intelligence and human-technology interactions, several retired military officers said Tuesday.

With Russia and China increasing their troop levels and overall militarization, the U.S. military needs to collaborate with the private sector and  integrate technology into its strategic plans, according to Che Bolden, a retired Marine colonel, and Greg Smith, a retired naval commander,

Defense Secretary Ashton Carter has developed a plan the provides “a way for the United States to maintain technological superiority in military affairs,” according to Alex Ward, the associate director of the Brent Scowcroft Center on International Security at the Atlantic Council.

The plan prioritizes research and development in man-machine strategies, which means increase troops’ effectiveness by, for instance, having robots in units or implanting chips in soldiers.

Put another way, that means the military is working to find the most effective way to use humans and technology at the same time in its defense strategies.

“We’re never going to have the quantities [of people] we need to take on some of our adversaries, so we’re always going to have to do more with less,” Bolden said.

In order to be able to do that, the military needs to work with Silicon Valley, according to thel three experts. And Ward said it seems to be trying. Carter is in San Francisco now for a major IT conference.

Developing the technology is not the challenge, Ward and Smith both agreed.

“We have the ability to design smartly and to actually design systems that integrate with the way that we fight,” Smith said.

The problem comes from the pressure to develop the technology quickly and finding the money to pay for it, according to Ward.

“If you want a completely renewed man-machine military, you’re going to have to spend a lot of money to do that,” he said.

He also said the US needs to be able to keep those developments “within our orbit,” otherwise other militaries can adopt the same strategies and the US loses its advantage.

And he said the success of the plan depends in large part on the outcome of the presidential election. He said Clinton may continue with Carter’s current strategy, but he thinks Trump would be less likely to do so.

“I think the one who really cares about this is Carter,” Ward said. “It’s a good plan, I’m just not sure how operational they’ll be able to make it in a short amount of time.”