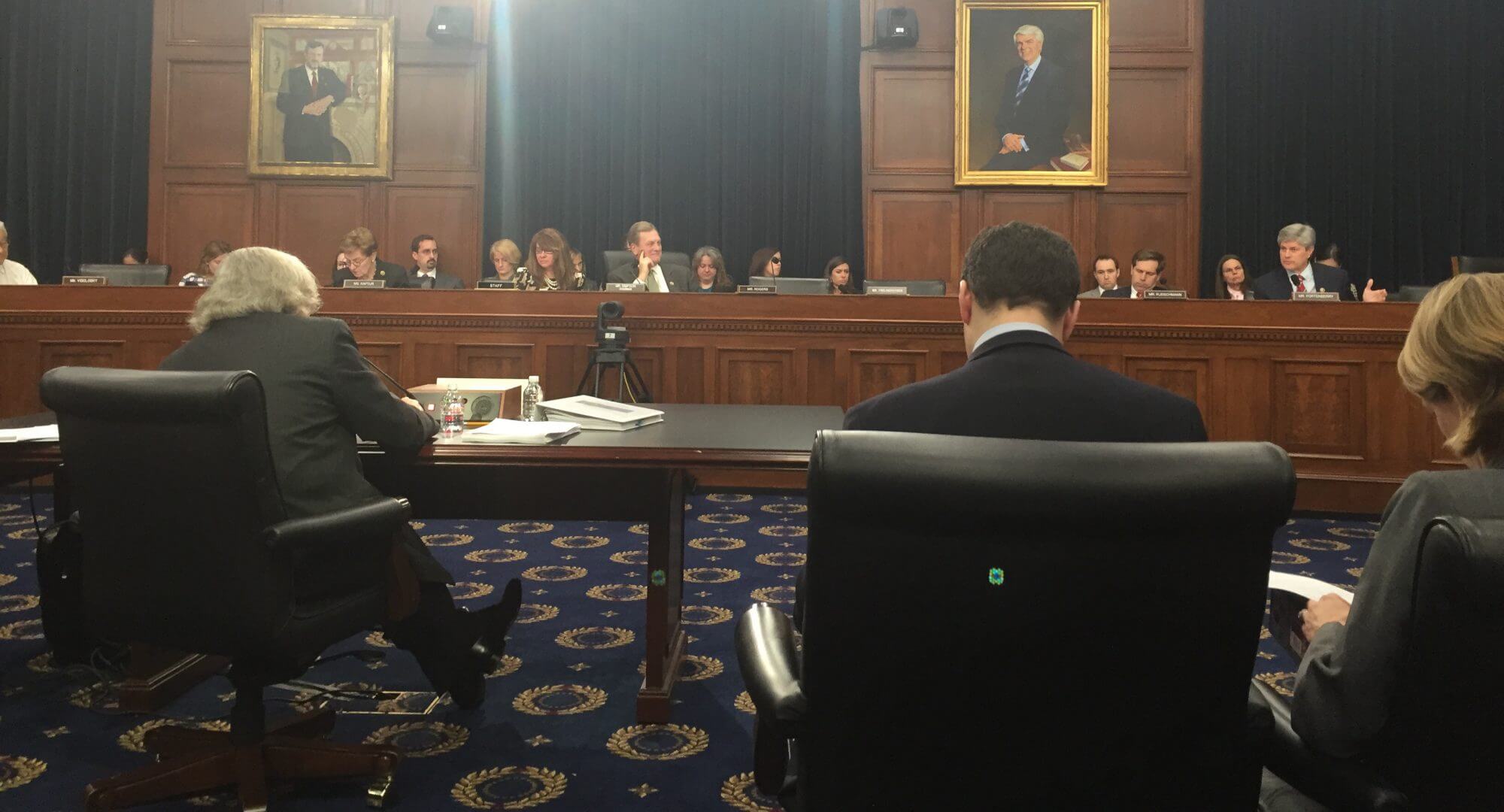 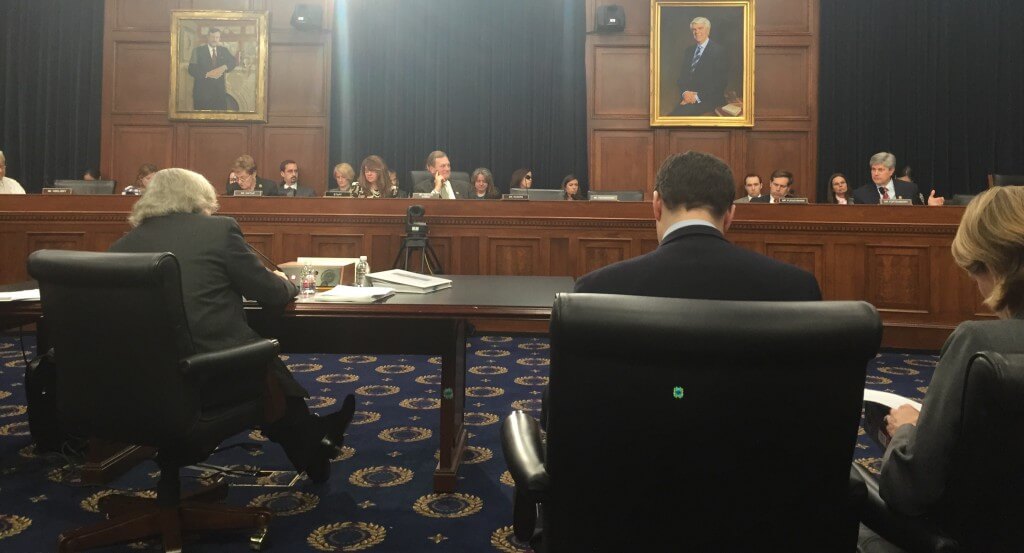 WASHINGTON–House Republicans criticized the Department of Energy’s funding of clean energy research in its 2017 budget proposal, calling instead for more investment in coal, natural gas and nuclear energy.

The Energy Department’s overall request for $32.5 billion in 2017 marks a $2.9 billion boost from this year’s enacted budget. The budget includes $5.86 billion in funding for clean energy research, a 21 percent increase.

At a hearing before the House Appropriations energy and water development subcommittee, Secretary of Energy Ernest Moniz called innovation “the essence of U.S. strength,” saying that the cost of research and development is small when weighed against the benefits. He said innovation is key to advancing the United States toward a “clean energy future.”

But Republicans focused their criticism on how the $5.86 billion would be apportioned, not on the figure itself.

“The budget funds administration priorities at the expense of nuclear and fossil energy – accounts that can help secure our nation’s energy security both now and in the future,” said Rep. Mike Simpson, R-Idaho.

The centerpiece of the Energy Department’s innovation plan is the international Mission Innovation initiative, which aims to accelerate clean energy research and development in the U.S. and 19 other countries. Each country will seek to double its investment in clean energy R&D over the next five years.

Mission Innovation, in effect the department’s clean energy research program, accounts for most of the Office of Energy Efficiency and Renewable Energy’s budget. The office would get a 40 percent increase in funding from this year’s level, a big chunk of Mission Innovation’s overall budget.

“While the Mission Innovation initiative claims to advance all clean energy solutions, even the most casual review of the budget indicates that the new funding is intended almost entirely for EERE (Office of Energy Efficiency and Renewable Energy),” Simpson said. “The math simply doesn’t seem to add up.”

The energy efficiency office funds a wide range of programs, from sustainable transportation, such as electric vehicle research, to renewables, including solar energy and hydro power. The office would create a new category called Crosscutting Innovation Initiatives, which would hook up entrepreneurs with the Energy Department’s National Laboratories to do clean energy R&D.

At the hearing, Republicans also questioned the Energy Department’s plan to manage radioactive waste. The proposed budget aims to halt construction on the Mixed Oxide Fuel Fabrication Facility in South Carolina, which would convert weapons-grade plutonium into mixed oxide fuel for nuclear plants.

South Carolina lawmakers have criticized any plan for a shutdown because ending construction would cut some 1,200 jobs. But the Energy agency thinks building the factory is not a good investment because it is too costly and time-consuming.

As a cheaper alternative to the mixed oxide facility, the budget seeks restoration of the Waste Isolation Pilot Plant, a geologic repository used for disposing of radioactive waste. It suspended operations in Carlsbad, N.M. two years ago because of a radiation leak.

Moniz said the waste plant is still on track to reopen in 2017, despite a proposed 11 percent cut in funding.