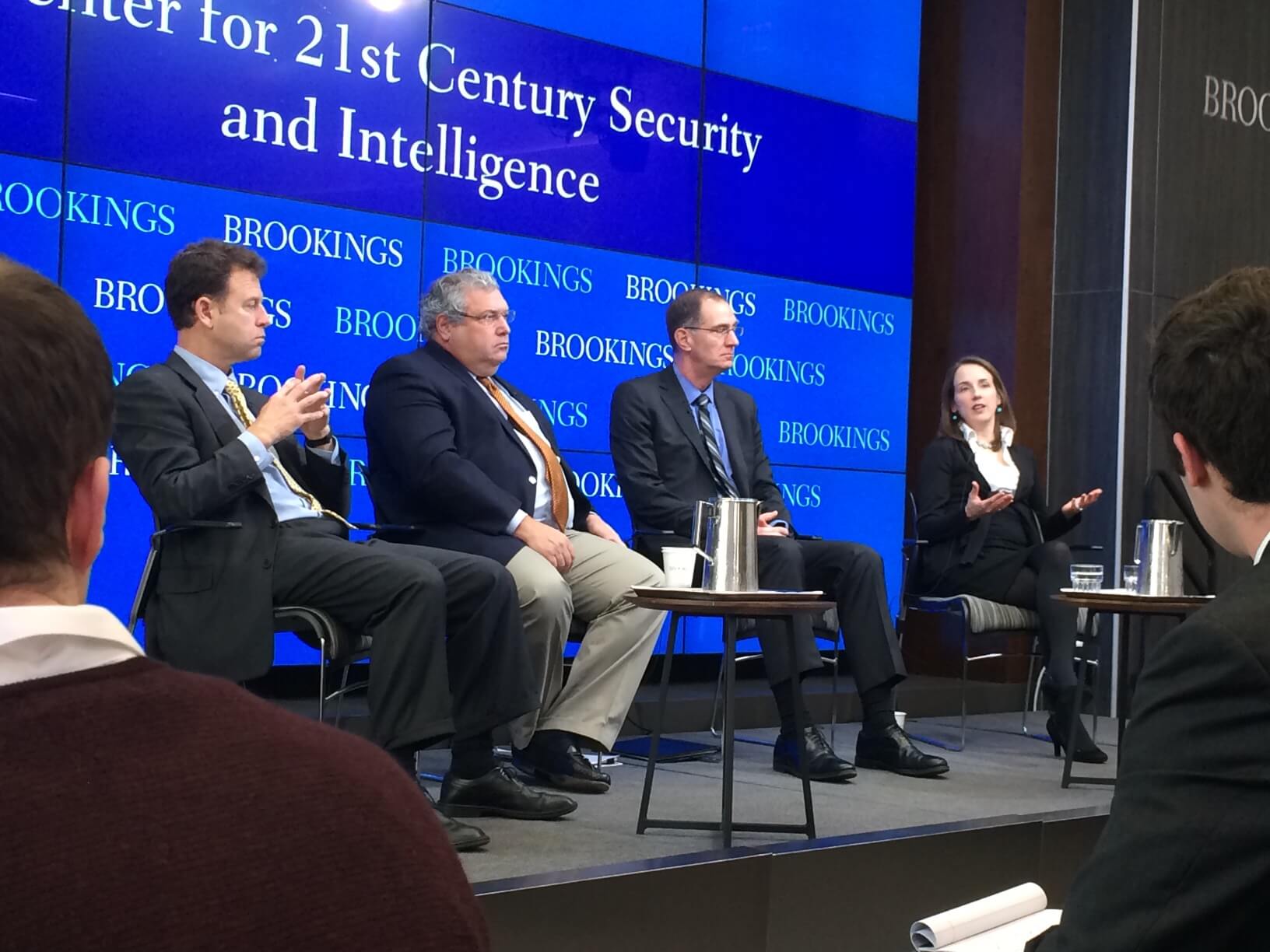 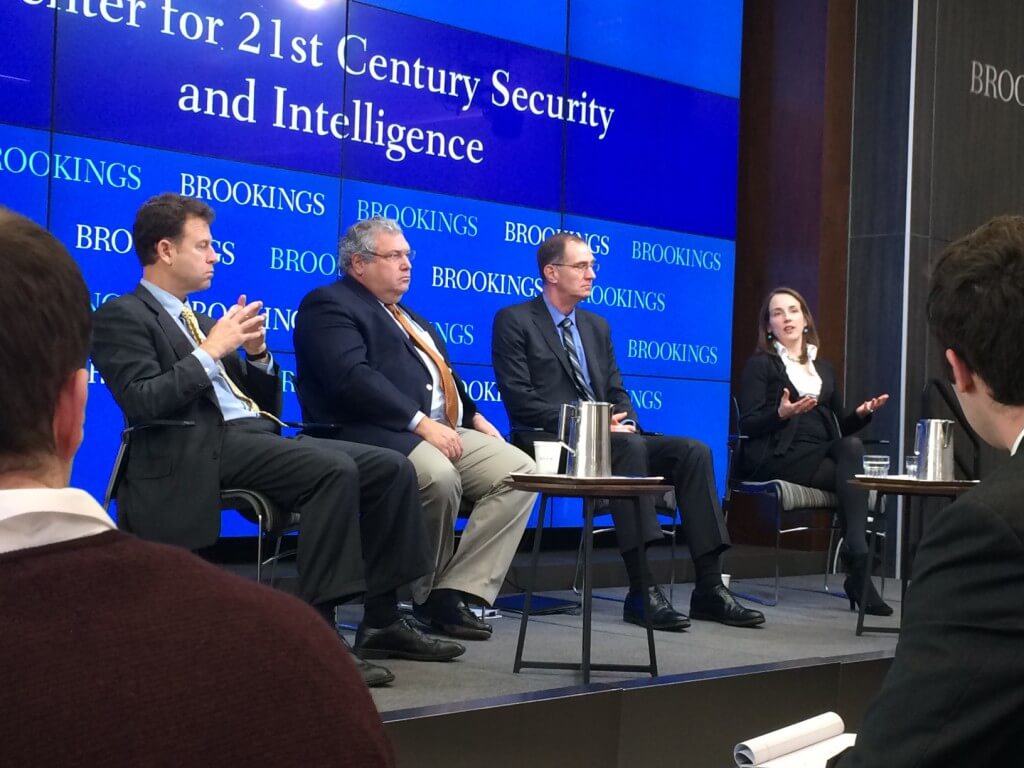 WASHINGTON — The next president of the United States must develop a larger, long-term defense budget to strengthen American capabilities across the world, a Brookings Institution panel said Monday. Current defense spending is at roughly $600 billion annually.

Without increasing international military and political influence, the United States is putting itself as a disadvantage, said Mackenzie Eaglen, a fellow at the American Enterprise Institute, a conservative-leaning think tank.

“As a nation we’ve already decided we’re not in a fair fight,” she said, calling for more military spending.

With voting about to begin in the 2016 presidential race, the panel, comprised of both academicians and former government officials, predicted the Oval Office’s next occupant would have to quickly decide whether to maintain or even accelerate U.S. international involvement.

Robert Kagan, a senior fellow at Brookings and bestselling author of political history, framed the discussion in a historical context, tracking America’s active push to establish world hegemony in the post-World War II period. He pointed to basic metrics, such as defense budget as percentage of GDP, as indicators of continued U.S. dominance in international affairs. But he warned that America was in danger of losing that status if it failed to act more aggressively.

“The signs are pretty clear that [the current power structure] is at least cracking at the edges, if not moving towards total breakdown,” Kagan said.

Despite America’s lead in defense spending, the pace of change is not in its favor, Eaglen said. For example, while U.S. defense budgets have declined in size as a percentage of GDP, China’s has continued to grow with its economy.

But according to James Miller, former undersecretary of defense for policy, public opinion and political gridlock have hindered the path to the strong defense posture the panel recommended.

“One of the most important things our next president can do is build bridges and work with our elected officials,” Miller said.

The lack of a clear, identifiable threat to focus on is a conundrum the future commander in chief is likely to encounter, Eaglen said. It’s a key reason U.S. international standing has atrophied, as the public has no one thing to rally behind.

“Defense is just not a subject for bumper stickers,” she said.

All three panelists stressed the importance of U.S. military and political power across the globe, and advised the next president to work hard to maintain it.

“The decision America has to make is if they want to continue playing that role,” Kagan said.