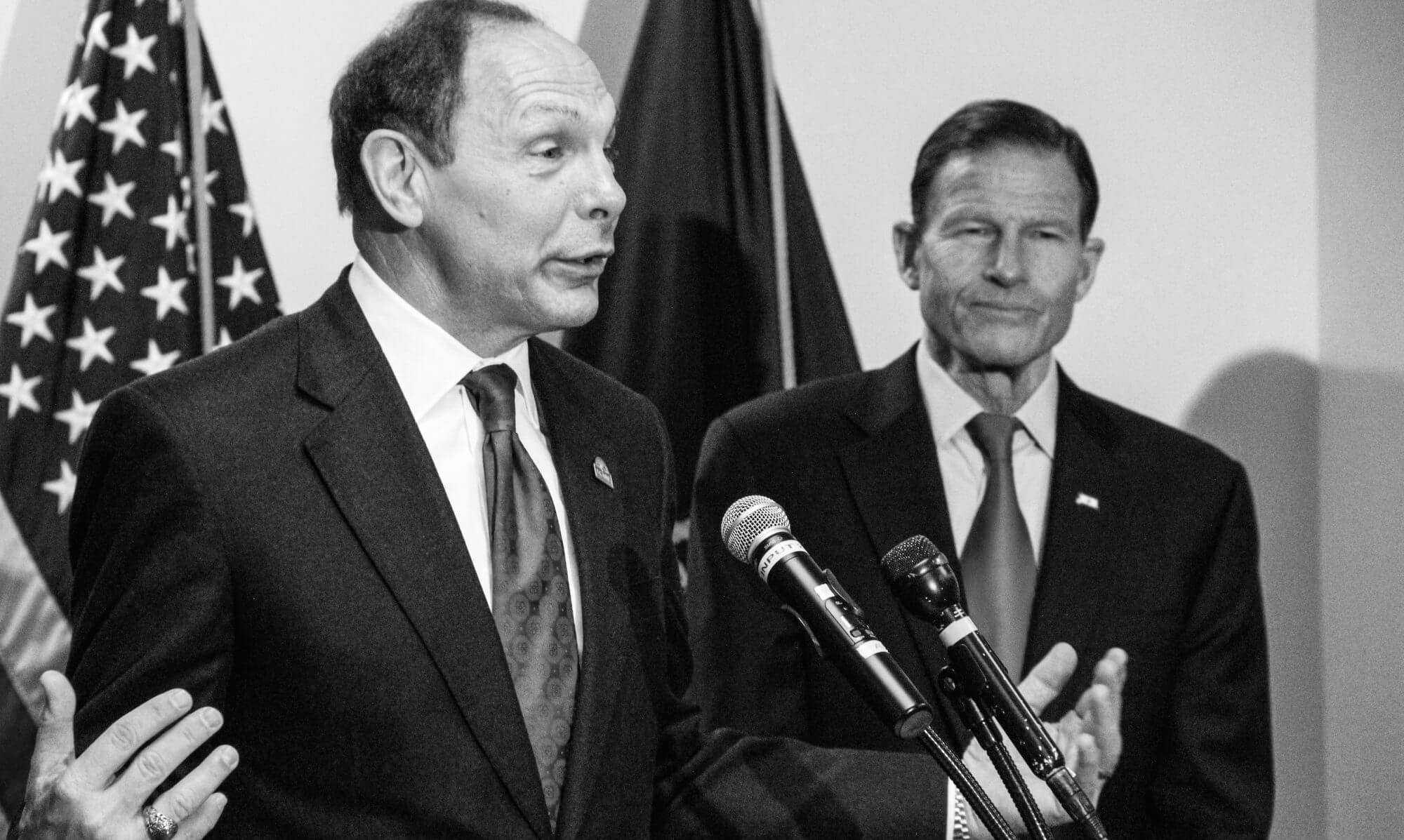 Deputy VA Secretary Sloan Gibson and members from the Veterans Affairs Committee also participated in the event at VA headquarters. In addition to those physically at the meeting in Washington, VA employees across the country joined in via webcast.

“It’s great to be able to hear from employees and to have chairmen and ranking members respond to their questions,” McDonald said.

After last year’s scandals and changes in leadership, the VA is making transparency to the public a priority.

“We [have] a new day in Washington in the relationship between Congress and the VA,” said Republican Sen. Johnny Isakson of Georgia, the chairman of the Senate Veterans Affairs Committee.

In the past, communication between the two has been a “five minute show-and-tell” on Capitol Hill then everyone leaves and never connects, according to Isakson. This time, the House and Senate committees wanted to come to the VA.

“It was a very frank, honest and compelling meeting,” Isakson said. “That’s the way we’re going to do this committee as far as I’m concerned for the remainder of this two-year session.”

Congress has pledged to work closely with McDonald to improve veteran care.

“Nobody is on Capitol Hill trying to tear down brick-by-brick this agency that serves so many veterans across this country,” said Rep. Jeff Miller, R-Fla., the chairman of the House Veterans Affairs Committee.

Lawmakers said they will not relent in their oversight responsibility.

“My hope is that we will be tough, constructive critics in imposing oversight and scrutiny and demanding better performance,” said Sen. Richard Blumenthal, D-Conn., “but also highlight what the VA is doing right.”

Since McDonald was appointed in July 2014, he has visited more than 85 hospitals, facilities and cemeteries to increase his visibility and relationships with veterans.

The VA is also recruiting more doctors and seeking to drive down wait times, increase quality of care, and provide more employment and housing opportunities.

Mental health is on the top of the VA’s list of concerns, especially in light of Marine veteran Kisha Holmes, who killed her three children and then herself last month.

The VA is hiring more mental health professionals in an attempt to make sure at-risk veterans are flagged and treated immediately.

The VA’s new Choice Card program also aims to help veterans get the care they need. The card allows veterans to seek care outside of the VA network if wait times exceed 30 days or the facility is more than 40 miles away.

“We are very much in favor of veterans being able to use outside care,” McDonald said.

McDonald emphasized collaboration–between the private and public sectors, as well as between the VA and government.

“This cannot be a success story unless it is a collaborative effort,” Miller said.