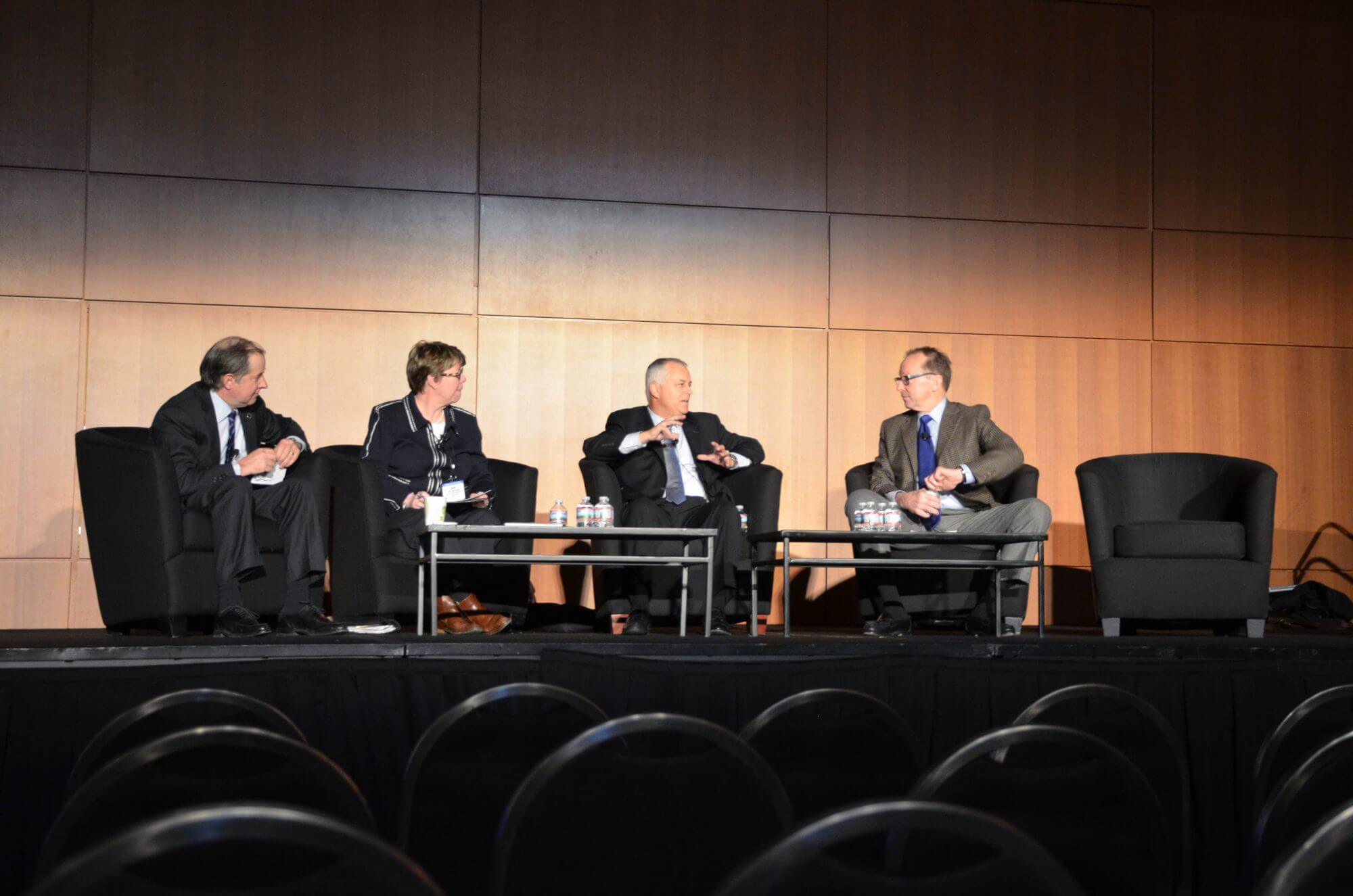 WASHINGTON — The nation faces a “transportation-funding crisis” due to a lack of financial efficiency, transparency and public education, John Schroer, the head of the Tennessee Department of Transportation, said Tuesday.

Leading a panel discussion of three other CEOs of state transportation departments at the 94th Annual Meeting of Transportation Research Board, Schroer said development in U.S. transportation has several serious challenges.

Growth requires high efficiency in multiple areas — and the lack of strategic financing at the state level can be one thing slowing down that efficiency, said Anthony Tata, commissioner of the North Carolina Department of Transportation.

“We used to have one of the highest unemployment rate in the nation because of inefficiency,” Tata said. “North Carolina now has reorganized the way our state distributes funding, leveraging our infrastructure to create jobs.”

By adopting a strategic investment law 18 months ago, North Carolina switched from an equity formula that equally distributed funding through 14 geographic divisions to a law that dedicates 94 percent of the transportation budget towards building high priority projects such as highways.

Joan McDonald, commissioner of the New York State Department of Transportation, said states are required to make a link between economic development and transportation but also must examine what investments to make.

“Infrastructure is key to what we do and what drives economic development,” McDonald said. “Now rather than a top-down economic formula, we use a bottom-up formula that really stresses strategic planning and making investments across the states.”

Getting support from local business leaders, as well as elected officials, plays an important role, McDonald said. “We have all had flat funding for the federal government,” she said. “We have to be creative along with our local government partners to make things work.”

“We have one goal and that is enhancing financial effectiveness,” Zelle said. “We have done some efficient financing but we really want to be able to show ‘here is what we did and here is how much impact we generate’.”

In addition to open communications and partnerships, Schroer said public education is key to growth in the industry.

“The people in this country don’t see transportation as a priority,” Schroer said. “If there was an national uprising and people say they want better roads and better highways, it could happen immediately.”