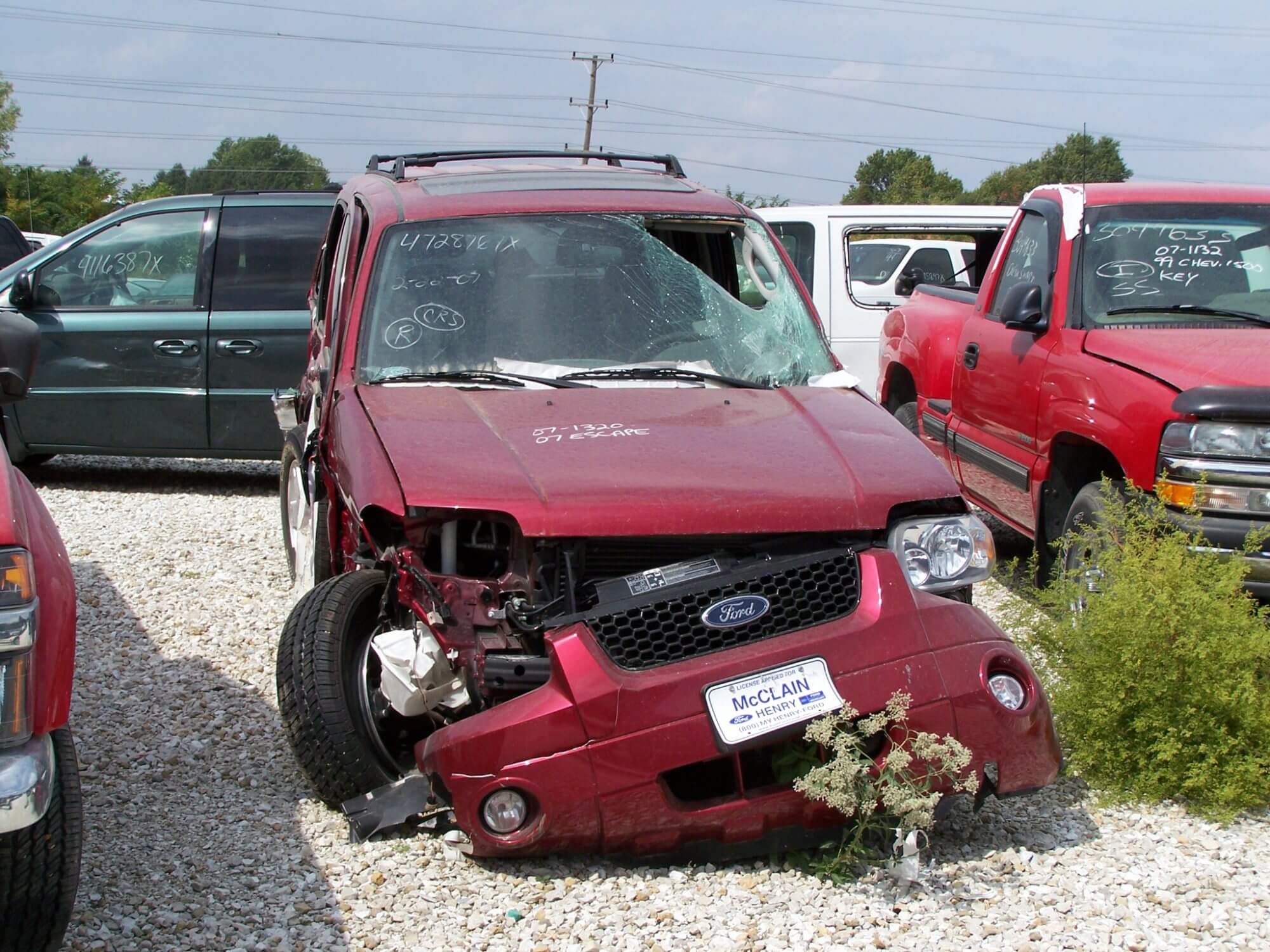 A report from a consumer nonprofit says auto insurance is out outside the price range of low-income drivers. Courtesy Flickr/hb9252 (http://bit.ly/1Jv0gwS).

A report from a consumer nonprofit says auto insurance is outside the price range of low-income drivers. Courtesy Flickr/hb9252 (http://bit.ly/1Jv0gwS).

WASHINGTON – Low-income drivers pay prohibitively expensive insurance premiums, according to a study released Monday by the Consumer Federation of America.

All price quotes for the researchers’ test subject, a 30-year-old female high school graduate with a clean driving record, were more than $500 annually, with 95 percent more than $900.

For those who make less than $12,000 annually, the median income for the poorest 20 percent of the country, a $900 premium consumes 7.5 percent of a family’s earnings.

“This represents a huge financial burden for many if not most low and moderate income families,” said Steven Brobeck, the nonprofit lobbying group’s executive director. “Low, moderate and even many middle income drivers, most of whom depend on their car to get to work, clearly need relief from high auto insurance premiums.”

“Even if we’re able to address issues like some of the abuses that occur in auto sales and auto financing, and even if the nonprofits are able to get a car into a family’s hands, if we have insurance rates that are unattainable, that’s yet another roadblock,” Van Alst said.

The president of one of those nonprofits, Vehicles for Change’s Marty Schwartz, said lower insurance rates for low-income drivers would benefit all drivers, not just those struggling to pay insurance.

The CFA also ordered a survey from market research agency ORC International to gauge national opinion on the fairness of these insurance prices. They found that nearly four-fifths of those surveyed thought a reasonable annual cost for the CFA’s consumer profile should not exceed $750. More than half of the respondents said a fair annual premium would be less than $500. The average cost of auto insurance in 2012 was $815 annually, according to a December 2014 report by the National Association of Insurance Commissioners.

In response to the CFA study, the Insurance Information Institute released a statement saying U.S. drivers are finding auto insurance to be increasingly affordable and highly competitive.

“Auto insurance expenditures have remained relatively stable when compared to other life essentials, such as housing, food and health care,” said Robert Hartwig, president of the I.I.I. “All drivers—low-income and otherwise—benefit from a robust insurance marketplace where they can shop for the best policy at a competitive price, irrespective of how they pay for that vehicle.”

Robert Hunter, CFA’s Director of Insurance and former Texas Insurance Commissioner, was critical of the criteria insurance providers use to calculate premiums, saying the factors they use disadvantage lower-income drivers without providing a compelling case that these factors, which include occupation, education and credit history, are related to risk.

“When the price is calculated using all of these factors and you happen to be in the wrong category for each, the price easily doubles or triples for you if you had the same car and the same driving record,” Hunter said.