Insider attacks on U.S. troops by friendly Afghan forces on the rise 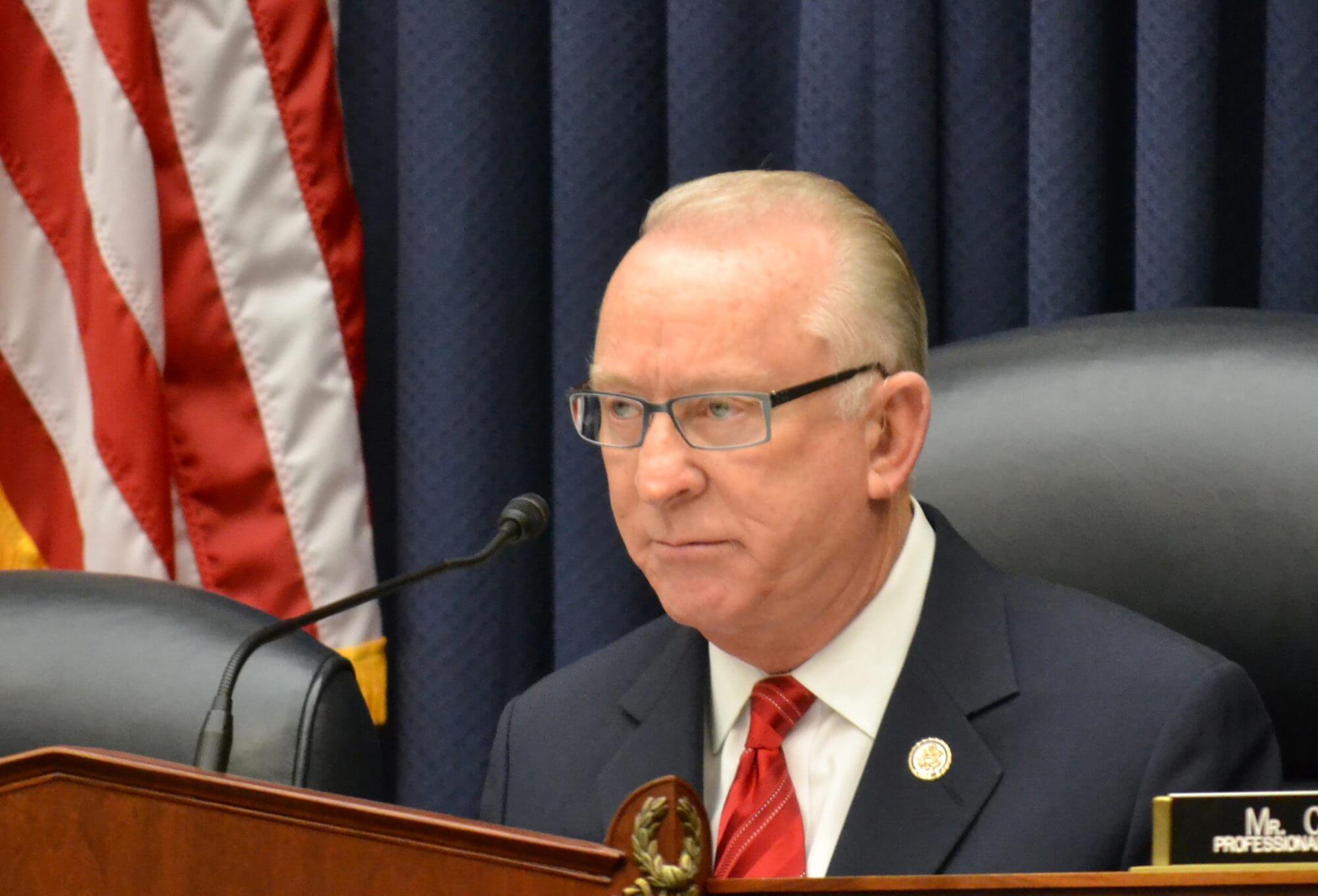 Rep. Buck McKeon, R-Calif., spoke Wednesday about one of his constituents who was killed by an Afghan contractor at Forward Operation Base Frontenac on March 19. (David Uberti/ Medill)

Rep. Buck McKeon, R-Calif., spoke Wednesday about one of his constituents who was killed by an Afghan contractor at Forward Operation Base Frontenac on March 19. (David Uberti/ Medill)

WASHINGTON – The March 2011 attack in Afghanistan’s Kandahar Province that left two American soldiers dead and four wounded was carried out by an Afghan security contractor – a hired gun paid for by the U.S.-led coalition.

The deadly attack at Forward Operating Base Frontenac wasn’t an isolated incident, however. Not by a long shot. Afghan security personnel have made 45 such attacks against coalition forces since May 2007, defense officials say, killing 70 NATO troops and wounding 110 more.

U.S. forces and private security companies already conduct in-depth screening of Afghan national security forces and Afghan contractors. But defense officials are only beginning to understand how and why these kinds of insider attacks take place.

Such attacks by supposedly friendly Afghan forces are on the rise – 75 percent of the incidents dating back to May 2007 have come in the past two years, according to Rep. Buck McKeon, chairman of the House Armed Services Committee.

McKeon said the Defense Department isn’t doing enough to mitigate the increasing risk of attacks as the December 2014 date for the withdrawal of coalition forces edges closer.

The rising number of attacks has coincided with increased NATO military presence in Afghanistan, defense officials say. But McKeon said the early 2010 troop surge can’t entirely account for the stepped up violence, saying that coalition forces “need to understand the contributing factors better.”

Some incidents involve insurgents or are connected to their activities, but 60 percent are due to personal reasons, according to the Defense Department. The independent nature of these actions makes them especially hard to prevent, said David Sedney, deputy assistant secretary of defense for Afghanistan, Pakistan and Central Asia.

Lawmakers from both parties grilled defense officials at an Armed Services Committee hearing regarding the military’s screening of Afghan forces. But the Pentagon witnesses  insisted they’re doing everything they can.

“Vetting is very difficult in a country such as Afghanistan, which lacks much of the infrastructure and information systems that we have here,” Sedney said.

In early 2011, NATO put in place a detailed screening process for potential recruits to the Afghan National Security Forces, including in-depth background checks, letters from village elders and biometric authentications such as iris scans and fingerprinting. The vetting was heightened  a few months later, as the coalition instituted weekly checks of all Afghan contractors against national watch lists, according to Wednesday’s testimony.

The intense security operations undertaken by Afghan security forces after the surge created “combat stress that leads to use of violence by forces against their [American] colleagues,” Sedney said.

It’s “an unfortunate characteristic of war everywhere,” he added.

More than 130,000 NATO soldiers remain in Afghanistan, including 90,000 U.S. troops. The coalition aims to end its combat mission by the end of 2014, but continued skepticism of skill and professionalism of Afghan troops and contractors has raised eyebrows in Washington.

Afghan National Security Forces numbered 312,000 troops as of last October, according to the Brookings Institution. But poor training, corruption and desertion have plagued the military, leaving many experts and policymakers doubtful that NATO can complete its mission by 2014.

“I think we’re all very concerned about what will happen in 2014 when we reduce our troop commitment and President [Hamid] Karzai’s term is up,” Feinstein said at a hearing. “Frankly, I don’t see a viable strategy for continuing the level of security and stability that we are building.”

The rising levels of violence by NATO-trained and financed Afghan forces toward coalition troops highlights the distrust between the two sets of personnel.

It also underscores the inability of both sides to build a cohesive security apparatus that protects Afghan civilians.

“Attacks of this nature also undermine the trust between U.S. and Afghan personnel,” Smith said. “That trust is a key ingredient in our efforts to build the [Afghan National Security Forces], and those forces are a key factor in our plan to eventually wind down our involvement in the war.”