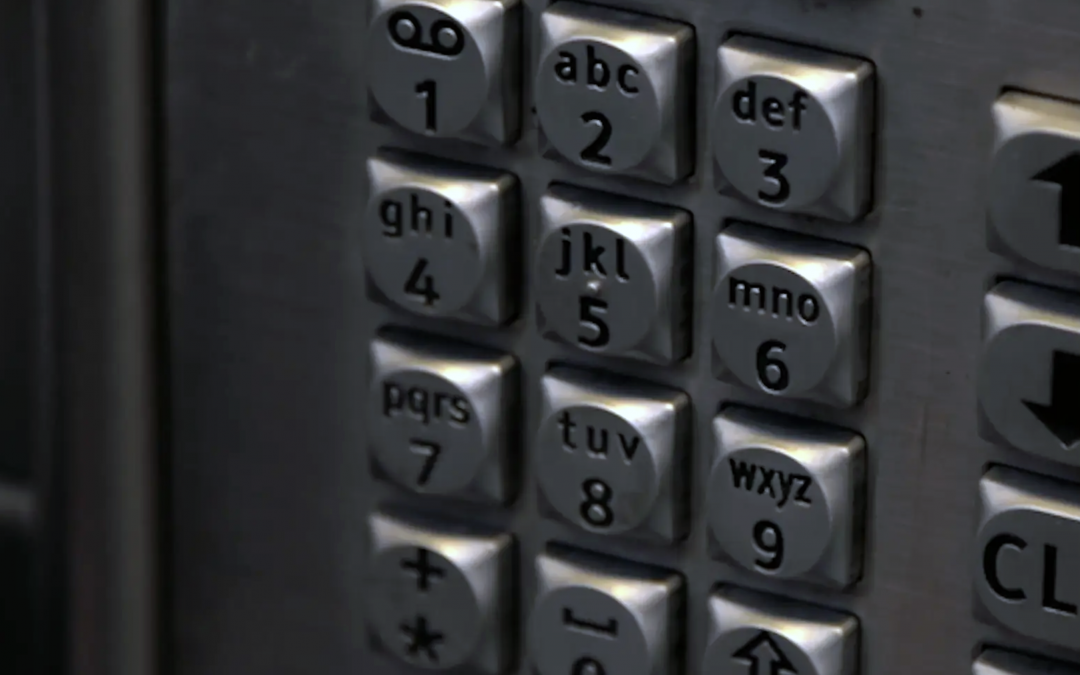 WASHINGTON — Activists and lawmakers are fighting for incarcerated individuals’ right to stay in touch with the people they love.

“For someone who’s really isolated from their support systems, a phone call is really all they’ve got,” said Kelsey De Avila, project director of jail services at Brooklyn Defenders.

In some places, families pay as much as one dollar per minute for a phone conversation, and prisons can receive commission from these calls. The Federal Communications Commission has regulated interstate calls, or calls between different states, but calls within the same state remain largely unregulated.

In 2021, Connecticut became the first state to make prison phone calls free, and lawmakers in states like California and Michigan have proposed legislation to do the same. San Francisco, San Diego and New York City have made county jail calls free.