The environmental case about nothing — could be everything 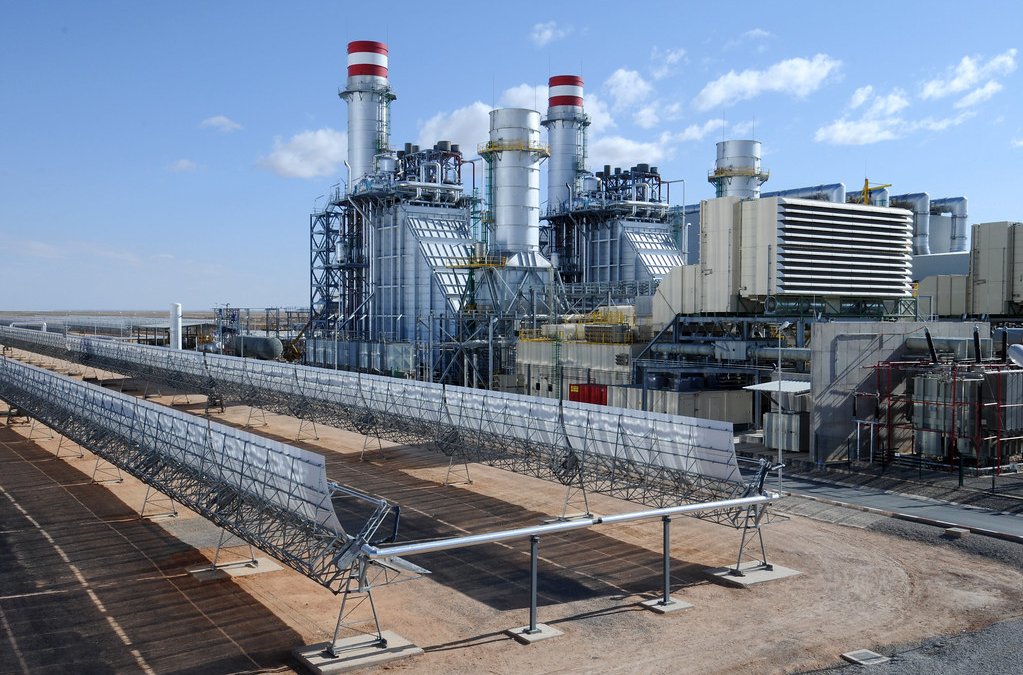 “Traditionally, EPA regulations under Section 111(d) have concerned only what goes on within the fenceline of the sources,” said Craig Oren, professor emeritus of Rutgers Law School and Clean Air Act expert. “EPA’s Clean Power Plan is a very extensive program that goes beyond what happens inside the fence line.” (Dana Smillie/World Bank)

WASHINGTON — Supreme Court justices stumbled this week when hearing arguments about the most impactful environmental case in a generation.

The problem, in part, is that the case concerns nothing.

“There isn’t really anything for the Supreme Court to consider,” said Joe Minott, executive director and chief counsel of the Clean Air Council. “What’s interesting to me is why the court should have agreed to this case at all.”

West Virginia v. Environmental Protection Agency concerns an Obama-era environmental regulation — the Clean Power Plan (CPP) — that the court suspended in 2016 before it could ever take effect. Then, the Trump administration further squashed it, replacing it with the weaker Affordable Clean Energy (ACE) rule.

But coal industry representatives and a bloc of red states are now calling on the court to say Congress, under Obama’s plan, didn’t authorize the EPA to exercise “unbridled” power to regulate power plants’ greenhouse gas emissions.

If the justices agree –– and at least five on the 6-3 conservative majority did voice some alignment — the agency’s ability to control power plant emissions overall could be ravaged. This would be bad news for President Biden, who aims to cut the nation’s emissions in half by 2030.

“Electricity generation is a pervasive and essential aspect of modern life and squarely within the states’ traditional zone,” Solicitor General Lindsay See told the justices, speaking on behalf of state petitioners. “Congress did not green light this transformative power.”

Red states pulled evidence from the Clean Air Act, particularly Section 111(d), which instructs the EPA to set emission standards, taking into account factors like cost, that consider the application of the “best system of emission reduction.”

“It takes an existing pollution source as a given and asks what emissions rate is achievable for that source,” said Jacob Roth, who represented private companies in the case.

Roth and fellow CPP opponents argued Obama’s plan would impose such strict emission standards that the energy sector’s only option would be “generation shifting,” or transitioning away from dirtier options like coal to production technologies that use relatively clean natural gas and renewable energy to emit less.

To some justices on Monday, this argument walks an “inside the fence” line.

“Inside the fence” regulation would determine how a specific plant operates, which is how CPP opponents interpret the Clean Air Act. “Outside the fence” measures would regulate the nation’s electricity grid as a whole — stretching EPA authority.

“Traditionally, EPA regulations under Section 111(d) have concerned only what goes on within the fenceline of the sources,” said Craig Oren, professor emeritus of Rutgers Law School and Clean Air Act expert. “EPA’s Clean Power Plan is a very extensive program that goes beyond what happens inside the fence line.”

To Justice Elena Kagan, this argument has contradictions and bears no necessary relationship.

“Inside-the-fence reform can be very small or it can be catastrophic,” she said. “There are inside-the-fence technological fixes that could drive the entire coal industry out of business tomorrow.”

Per Justice Clarence Thomas’ example, this could look like the EPA requiring a power plant to install such a costly technology that it would be unable to compete in the electricity market.

Justices struggled on Monday with whether this case applied to what’s called the “major questions doctrine,” which limits federal agencies’ power to affect consequential regulations.

According to Utility Air Regulatory Group v. EPA’s ruling, the court should block these regulations with “vast economic and political significance” unless Congress’ statute very clearly gives the agency authority.

“This is a major question because it allows EPA to determine what the power sector as a whole should look like and who can be in it,” See argued.

Many justices appeared to be fumbling through how to apply this vague doctrine to a defunct rule.

He suggested that the EPA threatened to install such a “regime” for any state non-compliant with the CPP. While the EPA issued a model cap-and-trade plan, it never formally imposed it on any states.

Justice Sotomayor grappled with how the court could apply this doctrine given Kagan’s explanation of the “fence” contradiction.

“How do we define this major question?” She asked See. “It can’t be that what Congress has chosen might lead in or outside the fence because there’s some out-of-fence activities that don’t necessarily lead to generation system-changing.”

At least five right-leaning justices appeared to voice some agreement with CPP’s opponents, increasing the likelihood the court may strike down the Obama-era plan.

“If we’re thinking about EPA regulating greenhouse gases, well there’s a match between the regulation and the agency’s wheelhouse, right?” she said.

The court is expected to rule on the case by the end of its term in late June or early July. Until then, environmental advocacy groups will continue to rally in support of the Clean Air Act.

“If they do sort of move on this, then it’s to me truly a very political thing to do,” said Minott of the Clean Air Council. “That’s a really dangerous precedent.”