“We can’t do anything with words”: Immigrants and activists react to SOTU 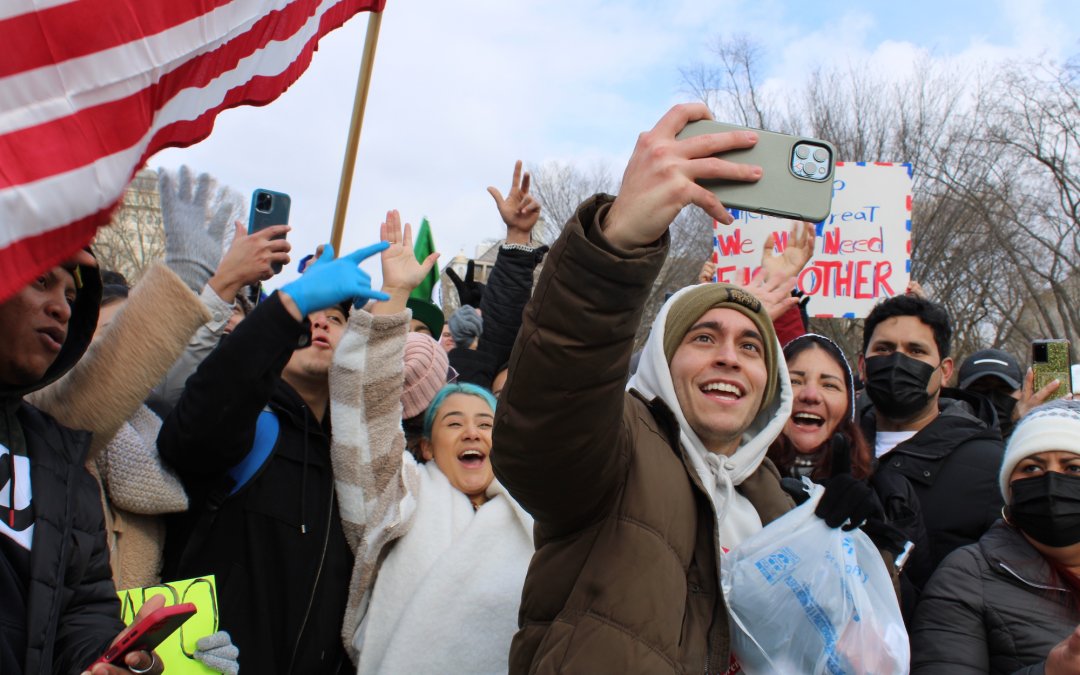 WASHINGTON – After President Joe Biden finished his first State of the Union address, immigrants and activists shared their reactions to Biden’s one-and-a-half minute statement on the state of immigration. For many who were hoping to hear potential policy proposals or pushes, Biden’s remarks left them less than impressed.

During the national address, Carlos Eduardo Espina, the social media activist who launched the “Day Without Immigrants” campaign, was hosting a livestream for his over two million followers on TikTok, breaking down the speech as it went along. By the end of the speech, he was disappointed.

On Wednesday, I spoke with Espina to break down what we heard from Biden on immigration last night, the reactions he saw from immigrants and why the remarks failed to live up to his hopes.

Listen to the interview here: