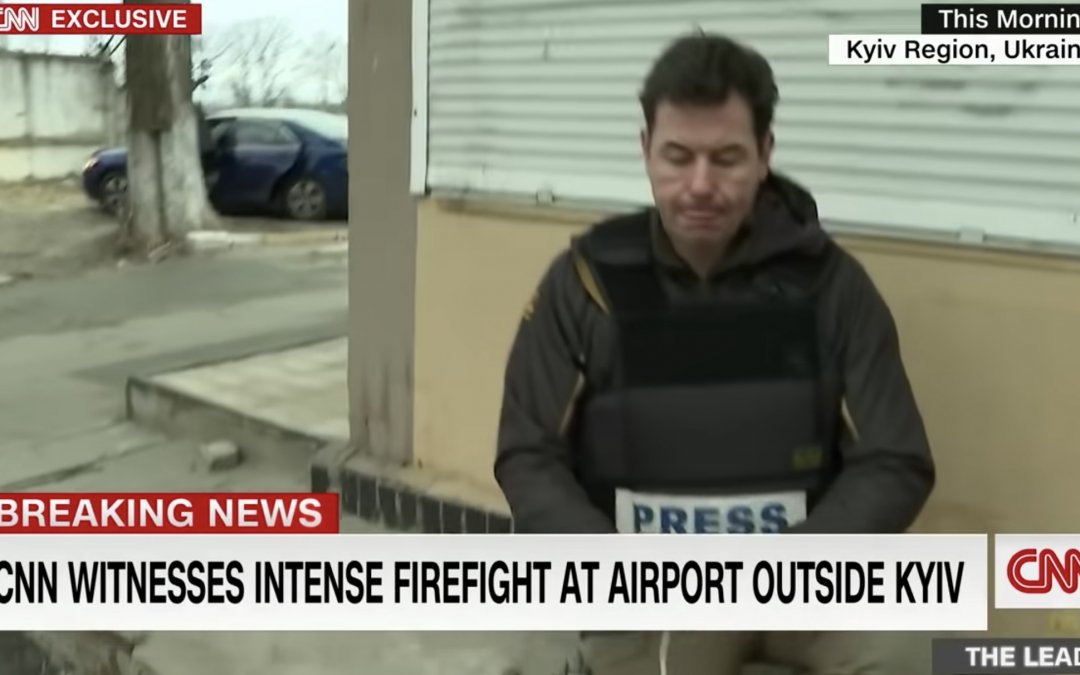 WASHINGTON — Public faith in mass media has reached an all-time low over the past few years. With coverage of the Russian invasion of Ukraine boosting program ratings, cable news networks have an opportunity to shore up their credibility in the eyes of the American people.

Caryn Ward, associate professor at Northwestern University’s Medill School of Journalism, says cable news coverage of the conflict has been generally responsible thus far, but there is always room for improvement. In her eyes, the media is too often beholden to government narratives when covering war.

Ward told Medill News Service that she would prefer greater emphasis on the work war correspondents have done since violence in Eastern Europe began in late February.

Listen to the interview here: